The Scoop on Coconut

The coconut is a fruit rich in history. Called the “tree of life” by many cultures, it has provided nutrition, hydration, and shelter for thousands of years. The origin of the coconut continues to be debated, but the fruit was likely ﬁrst grown in India and Southeast Asia, and was introduced via sea trade to Europe in the early 16th century. 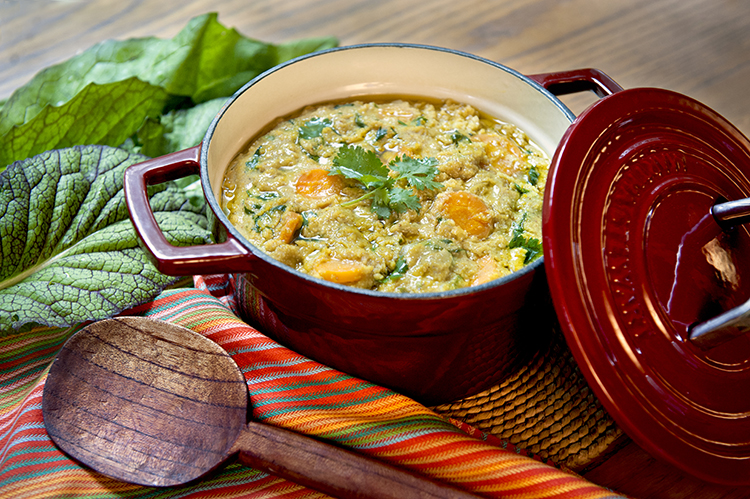 It’s easy to go crazy for the subtle sweetness and rich texture that coconuts bring to recipes. However, coconuts’ superfood status is a subject of lively debate in the nutrition community. A 2016 survey from the New York Times found that while 72 percent of Americans see coconut oil as a healthy food, only 37 percent of nutritionists do. Why the disconnect?

The American Heart Association (AHA) recommends no more than 7% daily intake in saturated fat, or about 15 grams for a person who eats 2,000 calories a day. In a Presidential Advisory on Dietary Fats and Cardiovascular Disease, Dr. Frank Sacks and his co-authors concluded that, “because coconut oil increases LDL cholesterol, a cause of [heart disease], and has no known oﬀsetting favorable eﬀects, we advise against the use of coconut oil.” That said, using coconut moderately in cooking likely won’t have any negative health impacts. Coconut is a popular ingredient in Southeast Asian cooking, especially in Thailand, Malaysia, Indonesia, Singapore, the Philippines, and India. 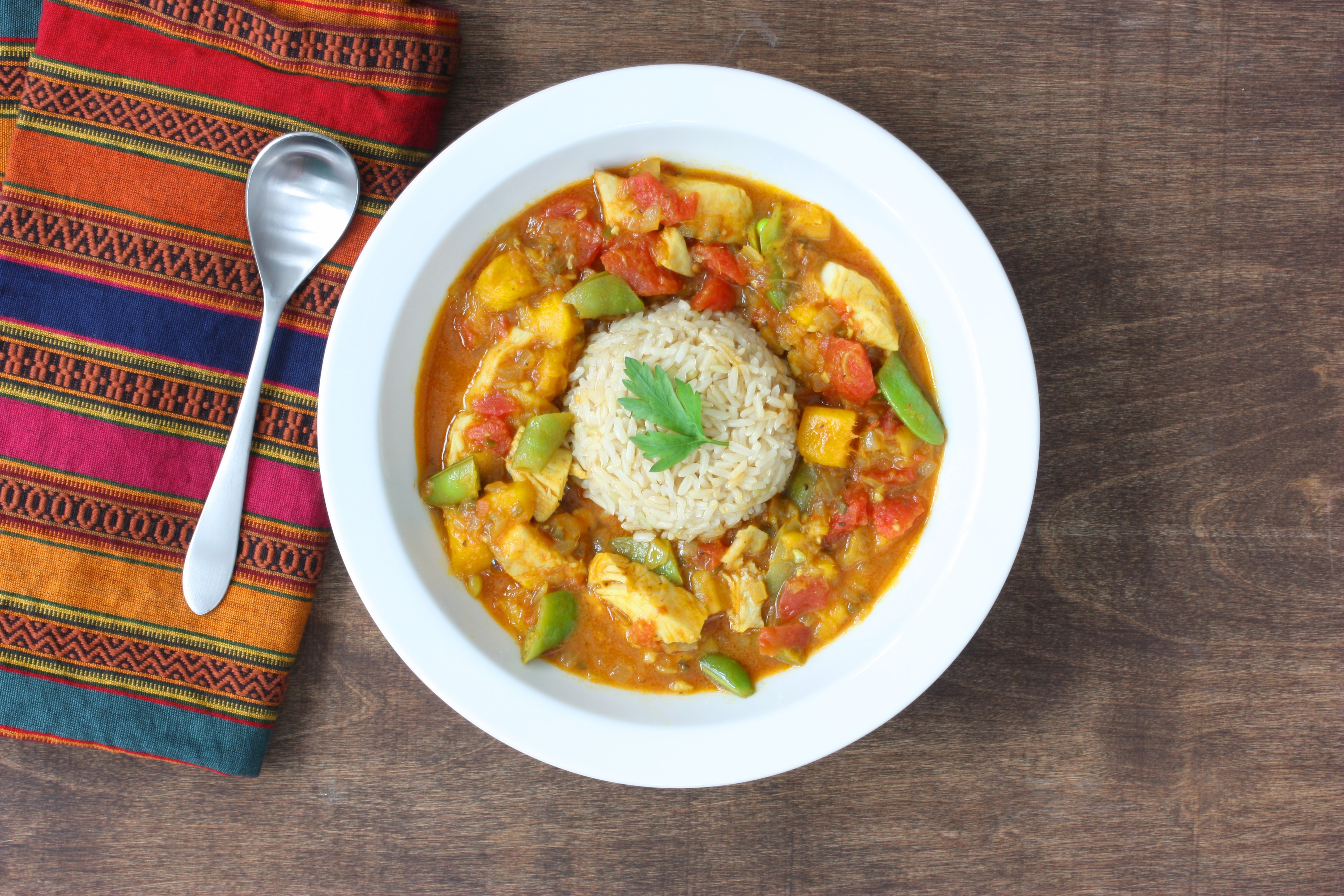 Coconut milk, which is frequently used in traditional dishes throughout Southeast Asia, is made by processing grated coconut with hot water to extract the oil. The full ﬂavor and high fat content (it is approximately 17% fat) provides a good taste and texture for the base of curries and stews, such as our Coconut Fish Curry with Mango and Sugar Snap Peas (which uses light coconut milk). Light coconut milk simply has more of the fat ﬁltered out (meaning it has less fat and fewer calories) is also a ﬂavorful option, and one of our favorite ways to enjoy coconuts’ culinary beneﬁts without overloading as much on saturated fat.

Full-fat coconut milk contains about 12 times the amount of fat in 2% milk and 12 times more saturated fat. Coconut oil is similarly high in saturated fat. Although likely ﬁne to use in moderation, if your recipe is ﬂexible, it might be worth swapping in a more heart-healthy oil, such as olive oil, in place of the coconut oil.

One of the best ways to experience the ﬂavor of coconuts is in the context of traditional recipes, which also feature nutritious ingredients like fruits, vegetables, and whole grains. If you have coconut milk in your pantry, these recipes are a great place to start: