The Latin American Diet Pyramid preserves and rivitalizes centuries-old traditions and tastes. Whether you are living in Latin America, of Latin descent but living elsewhere, or whether you simply enjoy the vibrant tastes of Latin culinary traditions, we’ll help you learn about the foods of Latin America.

What is the Latin American HERITAGE Diet?

The Latin American Heritage Diet promotes richly ﬂavorful, aﬀordable, and easy-to-prepare foods, and reﬂects the great range of culinary traditions, foods, and ﬂavors of this vast area. Variations have traditionally existed in the parts of Latin America where maize (corn), potatoes, peanuts, and beans are grown, including modern-day Mexico, and the other countries in Central and South America. This eating pattern is a blend of the broad traditional diets of four major cultures: the indigenous people (Aztecs, Incas, Mayans, and other Native Americans), the Spanish, Portuguese, and continental Africans. Starting at the base of the pyramid, you’ll ﬁnd:

How to Get Started

Oldways oﬀers online resources, recipes, and guidelines for the Latin American Diet. See below for more on how to get started!

Ready to get started in the kitchen? Learn more about the Latin Heritage Diet in our A Taste of Latin Heritage (ATOLAH) cooking classes! Find a class near you in our class directory, or sign up for more information about becoming a teacher. Anyone can get certiﬁed to spread the word about this healthy and delicious lifestyle!  Learn more

Did you know that some of the world’s favorite foods, like tomatoes and potatoes, originated in Central and South America? The chart below shows some common and uncommon foods and ﬂavors of the Latin American Heritage Diet Pyramid. 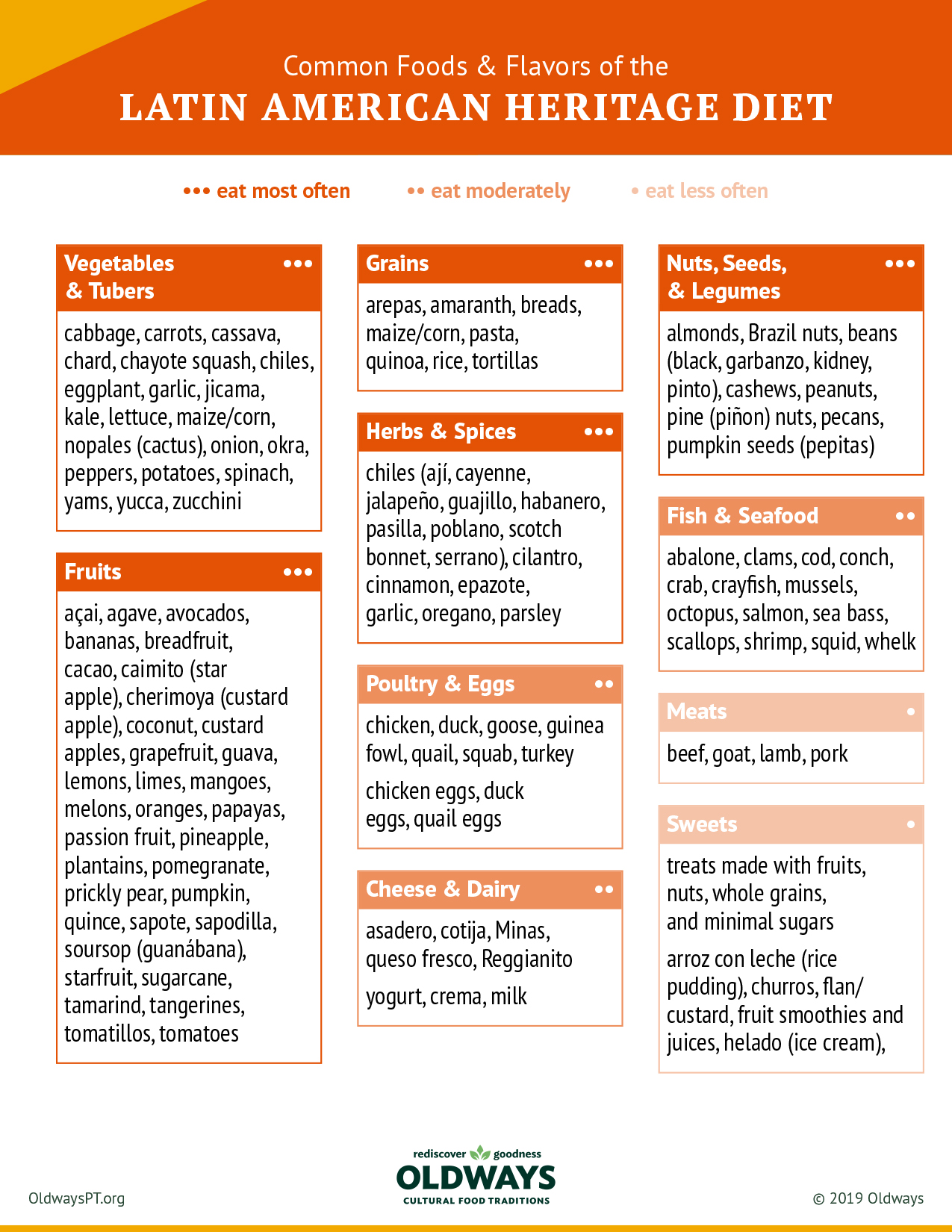 The Latin American Diet and Health

Latin Americans – those who trace their ancestry to Cuba, Mexico, Puerto Rico or Central America and South America – are the fastest-growing group in the United States. Traditionally, a diet ﬁlled with whole grain corn, vegetables, fruits, beans, rice, herbs and spices has combined with a strong emphasis on family life, to support good health.

As Latin Americans adopt a more typically Americanized diet and lifestyle, however, they are at higher risk for many chronic diseases. According to the U.S. Centers for Disease Control and Prevention, these heightened risks vary among Latin Americans, and include:

Although all these health problems cannot be addressed solely through diet, a return to some of the traditional foods that sustained their ancestors, as detailed on Oldways’ Latin American Diet Pyramid, can often help Latin Americans maintain or regain their health. In fact, a growing body of research shows that Hispanics who keep their traditional diet habits enjoy better health than those who adopt the Standard American Diet. Please visit our Health Studies page, to search for studies that touch on Latin American health issues.

The Latin American Heritage Diet Pyramid was third in the series of traditional diet pyramids developed by Oldways. It was originally released at the Latin American Diet Conference in El Paso, Texas in 1996. 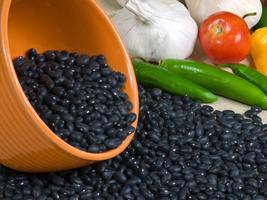 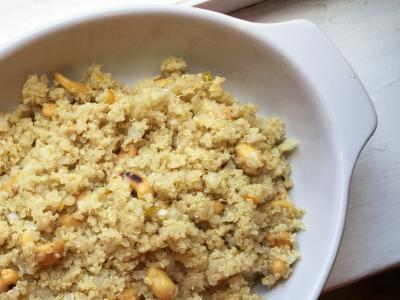 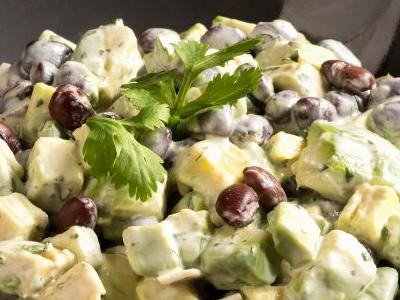 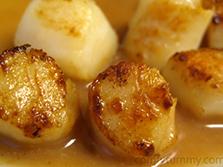 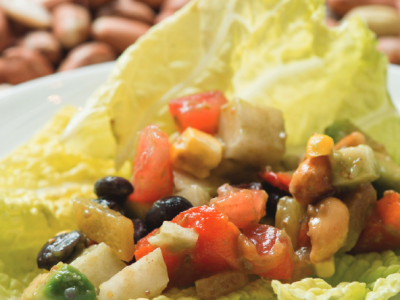