During this tour, travellers  explored two beautiful and very diﬀerent areas of Turkey—coastal Antalya on the Mediterranean Sea, and bustling, exciting Istanbul.

Chefs Ana Sortun and her team helped lead our tour, introducing us to delicious traditions of Turkish cuisine.

CPEU credits were available for RDs. 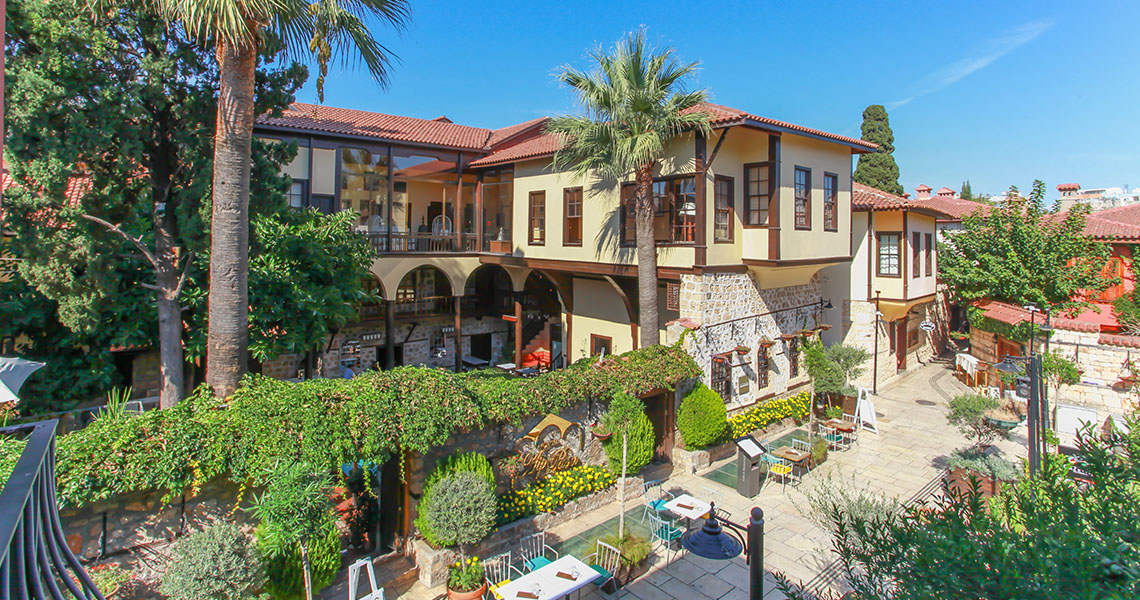 Set in a historical Ottoman mansion dating back to the 18th century, this modernly decorated hotel also features lush gardens. The Alp Pasa Hotel is in the center of the old district of Antalya-Kaleici. It is also minutes away from historic Hadrian’s Gate. 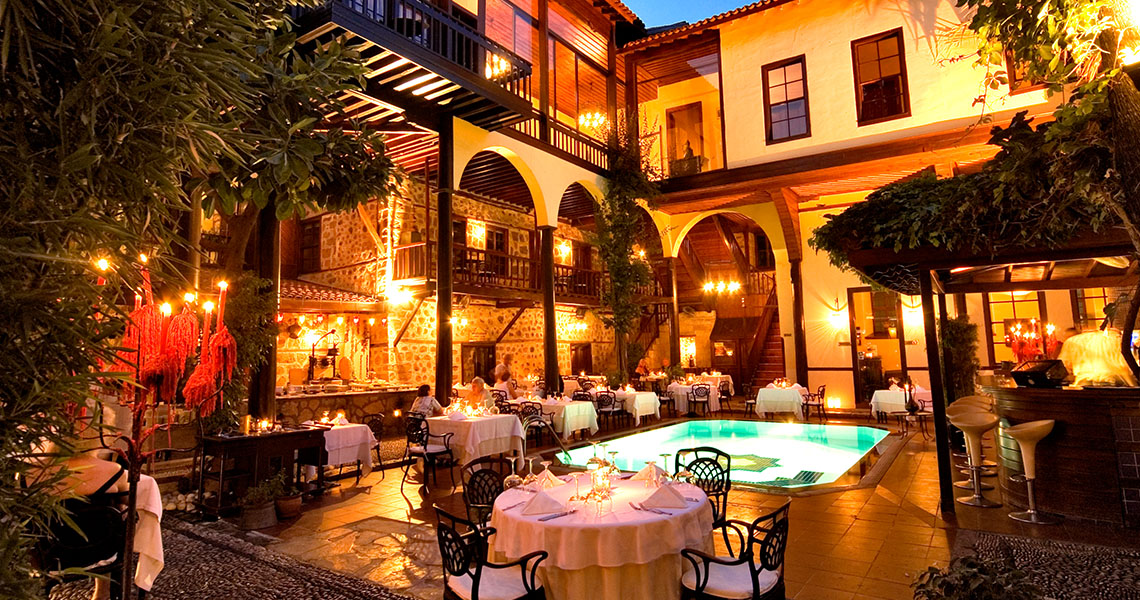 The Oldways rooms are Deluxe rooms. Upgrades are possible at the Alp Pasa Hotel, and we are waiting to receive prices. 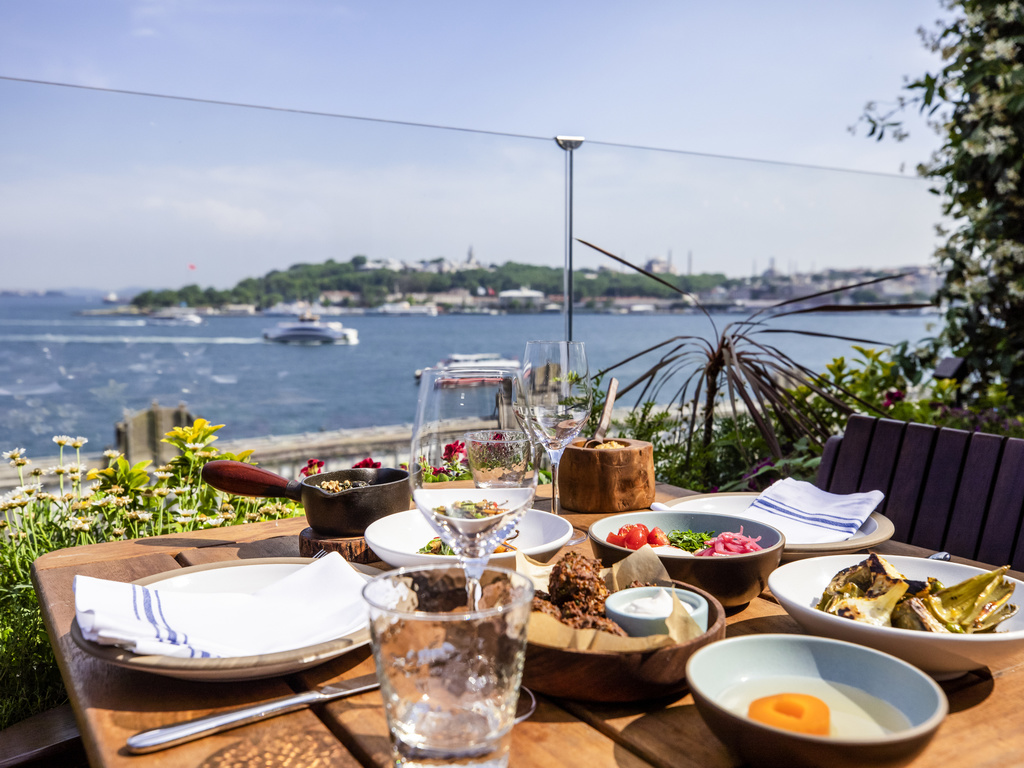 Located on the Bosphorus in the Karakoy district, the 5-star Novotel is modern and comfortable, and in a great location (Ana’s favorite area to stay in!). It is easy to walk to Istiklal Street, the ferry ports, Galata Tower and Sultanahmet, the old city. Our ﬁnal dinner will be held in the hotel’s Mürver Restaurant, a modern take on traditional Turkish cuisine.

The hotel has an indoor swimming pool, sauna, steam bath, Turkish bath, massage services. The breakfast buﬀet has one of the most beautiful views of Istanbul.

Our rooms at the Novotel Istanbul Bosphorus are Executive Superior Rooms. Upgrades are available as follows: 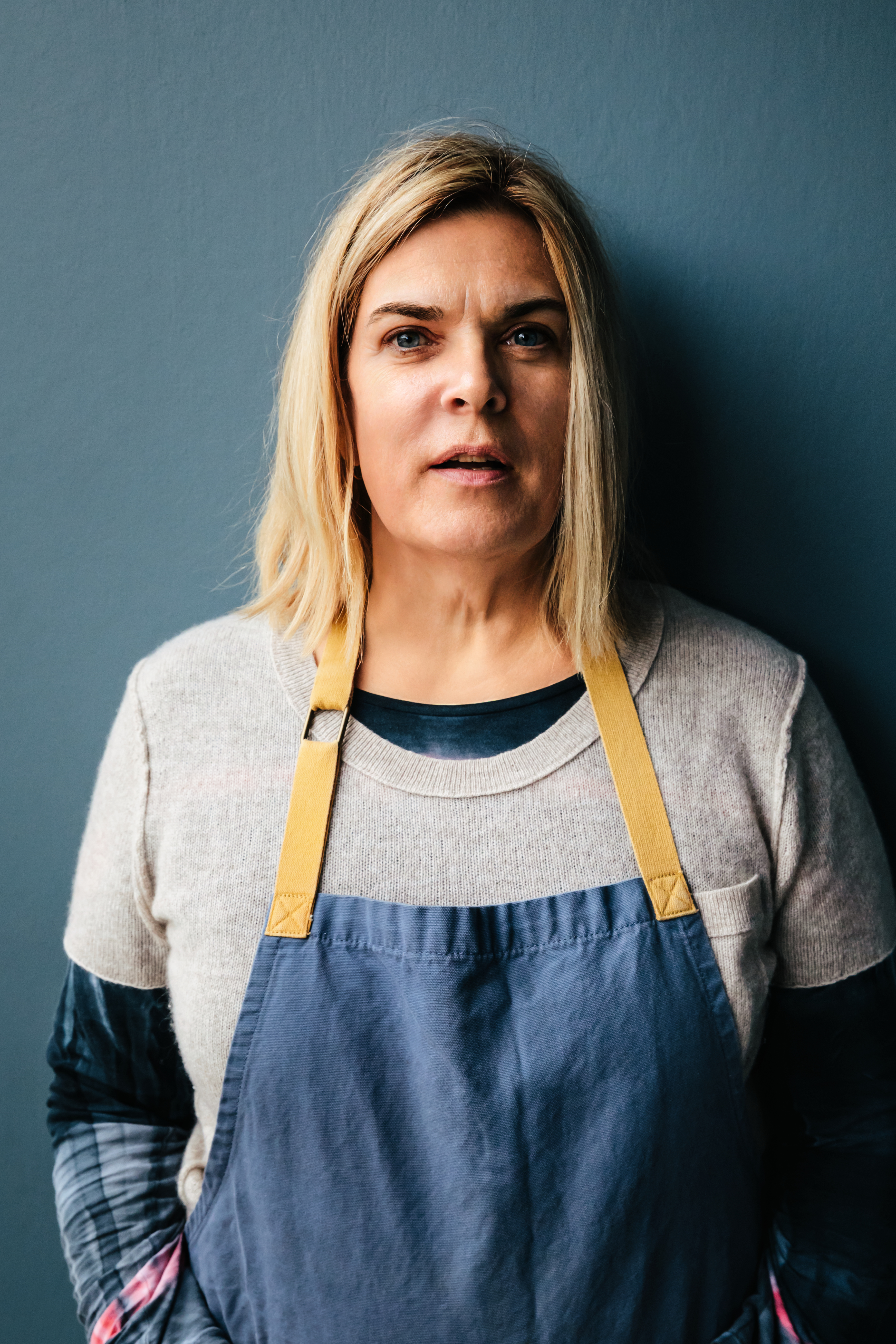 Our tour is led with Chef Ana Sortun of Oleana Restaurant and Sofra Bakery & Café. Hailed as one of the country’s “most creative fusion practitioners,” Chef Ana Sortun was named the Best Chef Northeast by the James Beard Foundation in 2005 and has been lauded as “deeply inventive” by the New York Times, and “a culinary genius” by Boston Magazine and in Saveur. In 2016 and 2017 she was a James Beard semi ﬁnalist for Best Chef, general excellence.

Trained at La Varenne Ecole de Cuisine de Paris, Sortun opened Moncef Medebs Aigo Bistro in Concord, and then honed her skills at 8 Holyoke and Casablanca in Harvard Square. She opened Oleana in 2001 where her creative take on the rustic-traditional cuisines of the Middle East and her interpretation of the ﬂavors of Turkey continue to receive rave reviews.

Siena Farms, owned by Ana’s husband, Chris Kurth and named for their daughter, provides produce to the restaurants and underscores her commitment to fresh ingredients and healthy food. Ana is also involved with Oldways Preservation Trust which fosters good health by supporting the cultural food traditions of the Middle East and Mediterranean. 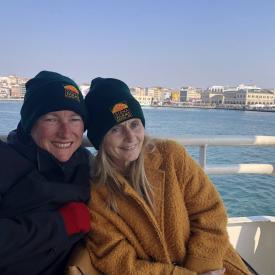 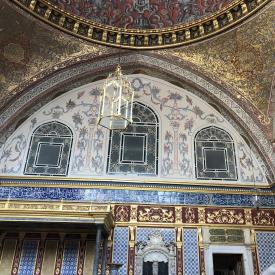 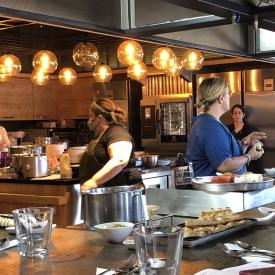 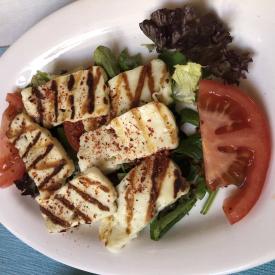 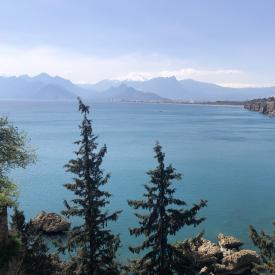 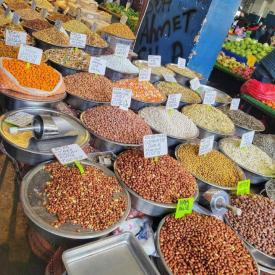 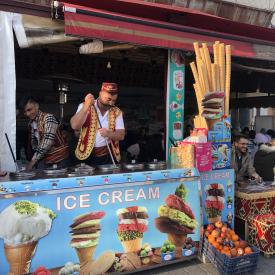 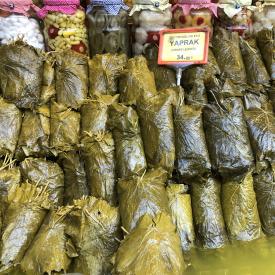 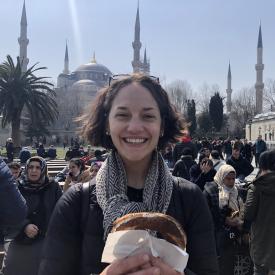 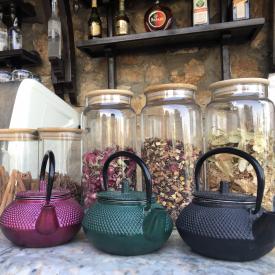 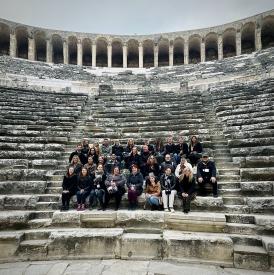 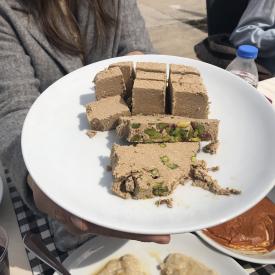 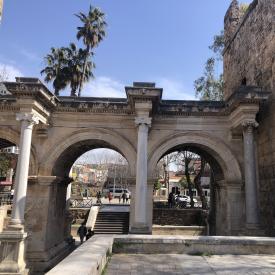 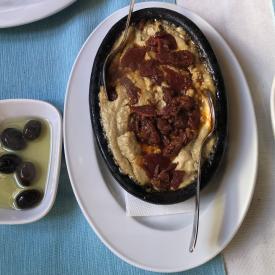 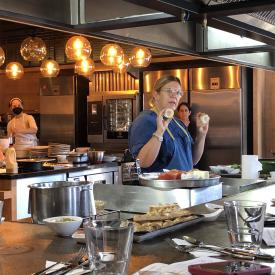 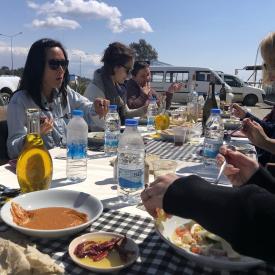