During this tour, travellers explored the breathtaking cities of Lisbon and Porto with Oldways and Chef John DaSilva of Chickadee Restaurant. Along the way, they discovered vineyards, local cheeses, charming ceramics, and more.

​CPEU credits were available for RDs. 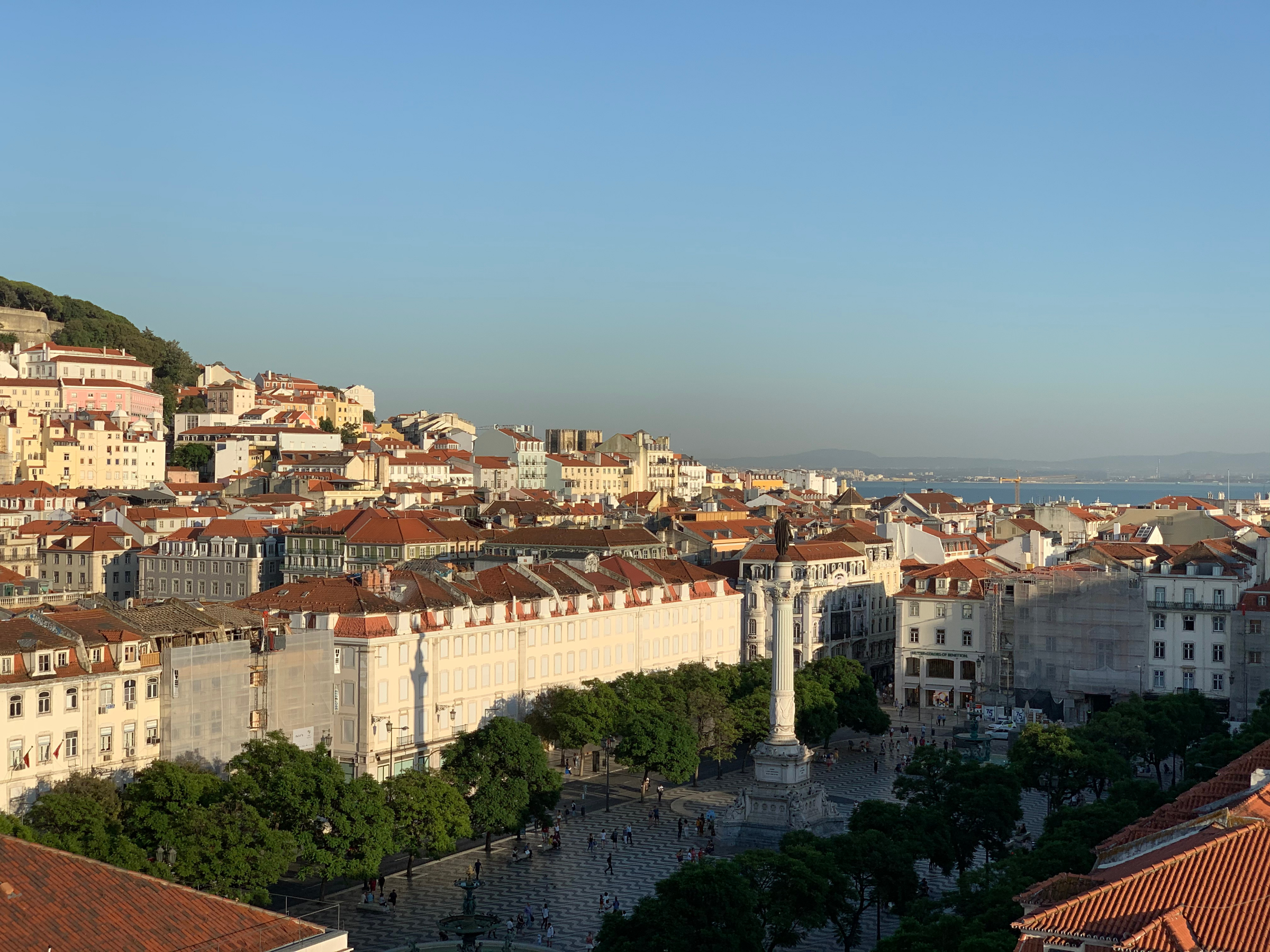 Located at the end of one of Lisbon’s most famous boulevards, Avenida da Liberdade, the 5-star Hotel Altis Avenida is a boutique hotel, with a great location in the city center. The hotel’s architecture and decoration is a mix of traditional Portuguese and Art Deco, and features a roof-top bar looking out over the city.

Our rooms are Classic Rooms. If you’d like to upgrade, the following options are available:

Deluxe Room, spacious rooms with a view overlooking downtown Lisbon, Praça dos Restauradores, and the beautiful Praça do Rossio, with high ceiling and a balcony (and additional 50,00€ /night/room). 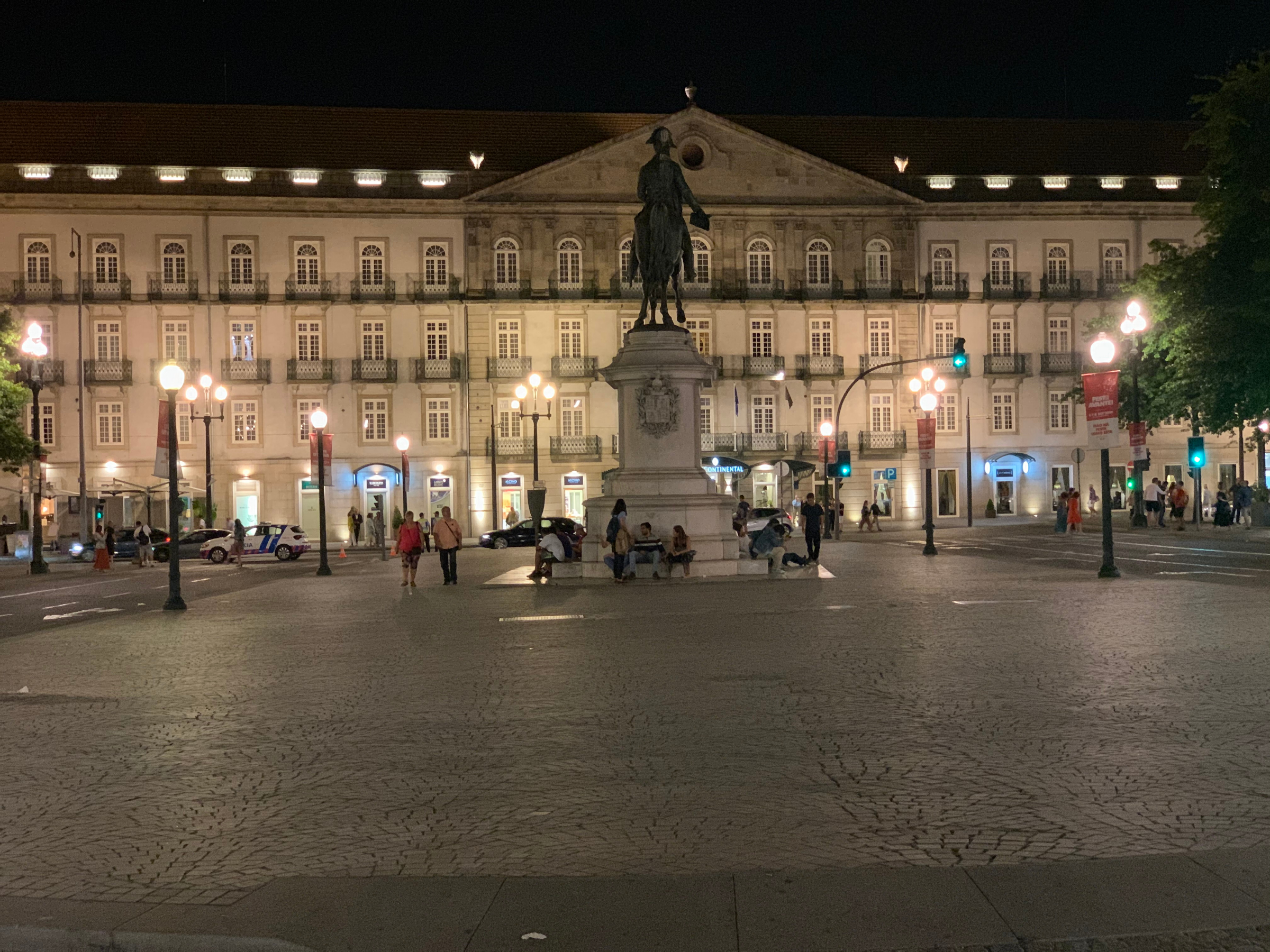 The InterContinental Porto was born from the former Palacio das Cardosas and has become a luxurious 5-star hotel. Situated in the historic center of Porto, the hotel has a privileged view of the emblematic Avenida dos Aliados. The InterContinental Porto — Palácio das Cardosas is one step away from the city’s major tourist attractions and is the ideal starting point as you explore and get lost in spectacular Porto.

Our rooms are Deluxe Rooms. If you’d like to upgrade, you can choose among the following:

Executive rooms are larger and have views of the city center or toward the train station and river (an additional 30€ /night/room).

Meet the Chef You’ll Be Traveling With 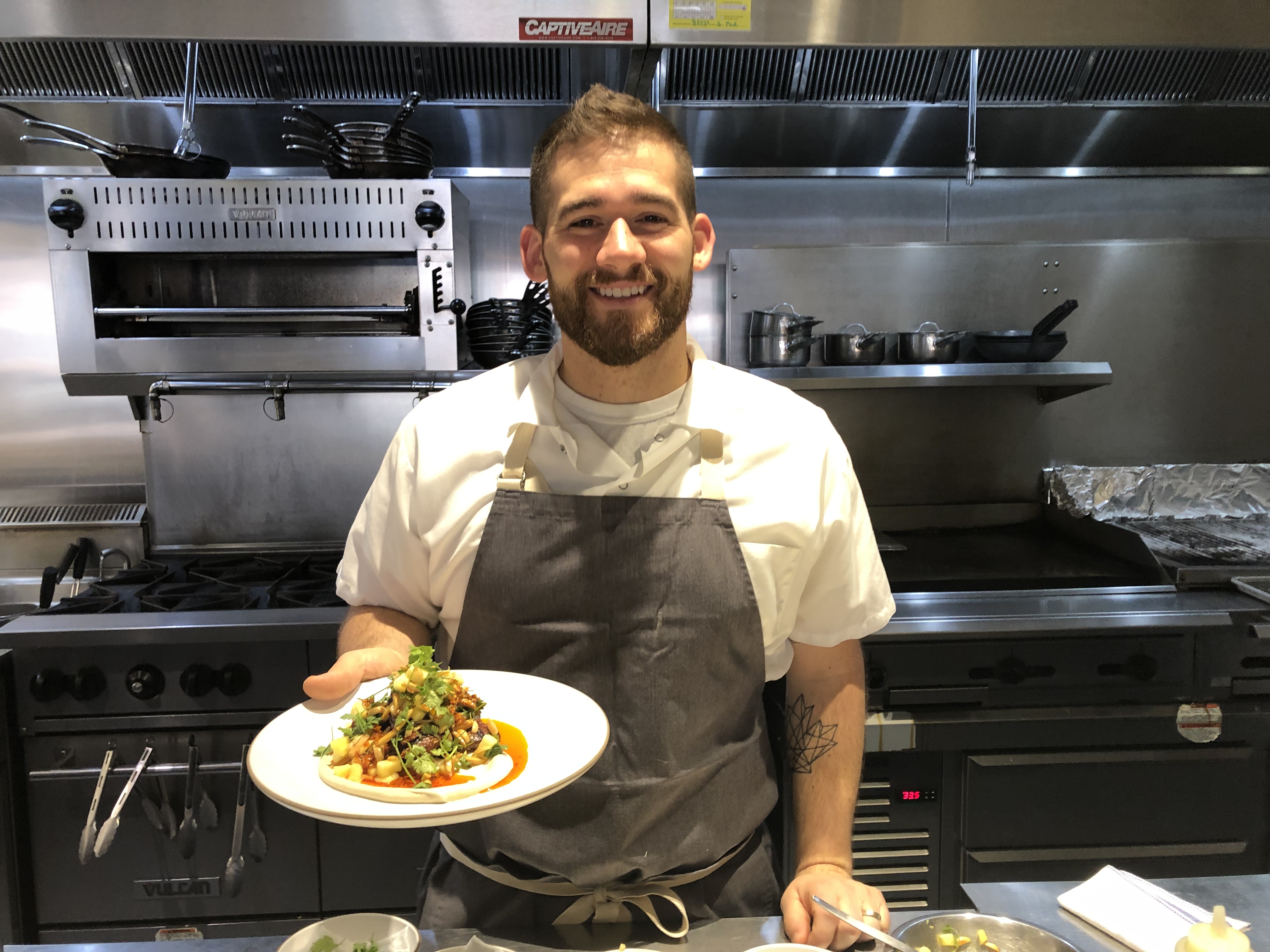 Our tour is led with Chef John DaSilva of Chickadee Restaurant in Boston.

A lifelong New England resident, Chef/Owner John DaSilva graduated from the New England Culinary Institute in 2004.  He trained in various kitchens including The Boarding House on Nantucket Island and Barbara Lynch’s ﬂagship No. 9 Park before opening Spoke Wine Bar in 2013. During his time at Spoke, John received a great deal of critical acclaim, being named one of Zagat’s “30 Under 30” for Boston and earning the title “Rising Star Chef” from StarChefs.com. Most recently John was named “Best Chef, Up & Coming” from Boston Magazine.  When he’s not in the kitchen, John enjoys watching the Boston Celtics and exploring New England with his adorable daughter Maple. 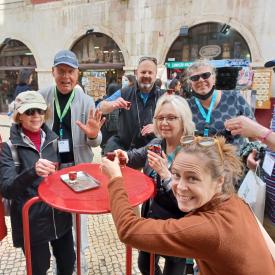 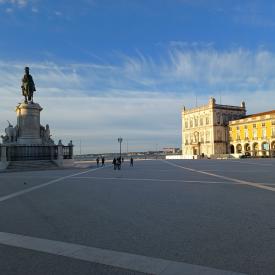 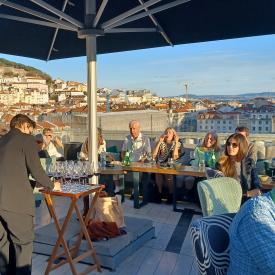 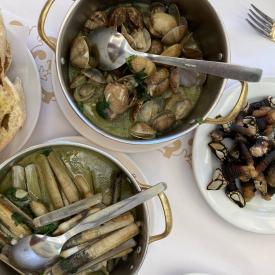 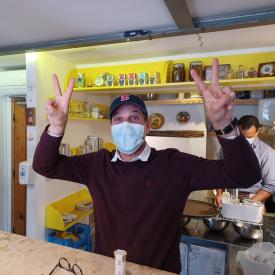 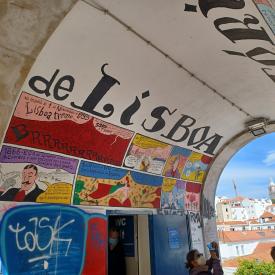 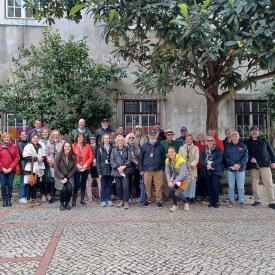 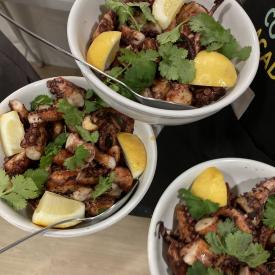 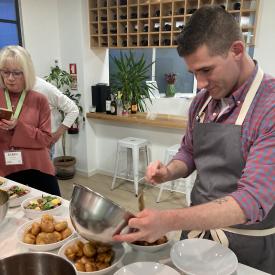 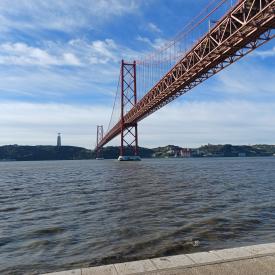 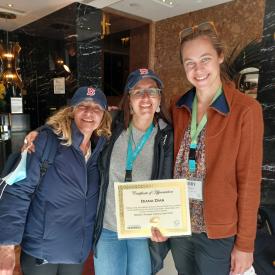 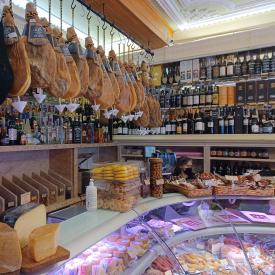 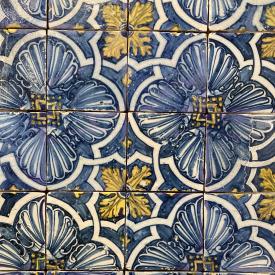 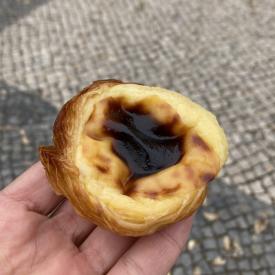 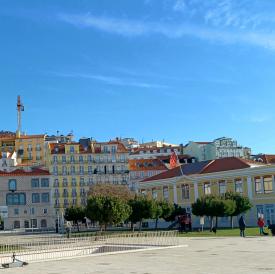 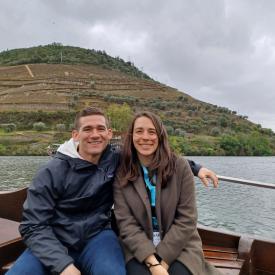