Syria's International Center for Agricultural Research in the Dry Areas (ICARDA) is home to an invaluable genebank holding seed accessions from more than 110 countries — including traditional varieties, unique crop relatives, and the world's most valuable barley collection. But with the ongoing conlict in Syria since 2011, many researchers and scientists from ICARDA have fled the area and left behind their work preserving this bank of agricultural heritage.

With the conﬂict in Syria ongoing since 2011, and violence escalating, many refugees and migrants are ﬂeeing the area seeking shelter within the European Union. Among them, it appears, are researchers whose work could be vital to ensuring that grains continue to be the world’s key food source. 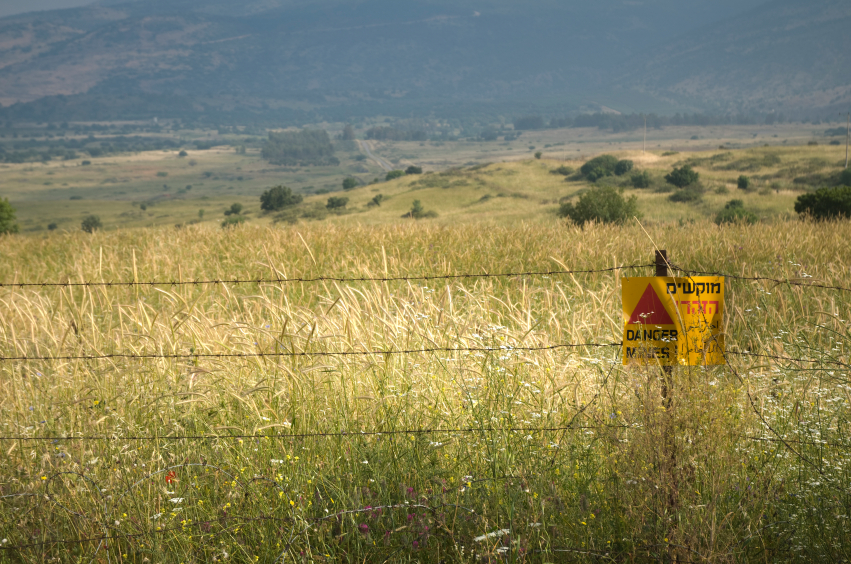 Aleppo, Syria is the location of the International Center for Agricultural Research in the Dry Areas (ICARDA). It is a research center focused on promoting agricultural development in the dry areas of developing countries. In addition to hosting initiatives on crop improvement, adapting to Climate Change, and improving nutrition, ICARDA is the site of a genebank holding seed accessions from over 110 countries including traditional varieties, improved germplasms, and a unique set of wild crop relatives which include wheat, barley, oats, and other cereals.

Brian Lainoﬀ, a spokesman for the Crop Trust, stated that the Aleppo seed bank “includes more than 135,000 varieties of wheat, fava bean, lentil, and chickpea crops, as well as the world’s most valuable barley collection.” These seeds were collected over decades and most cannot be found growing in the ﬁelds anymore. It is believed that within these seeds could be the answer to new varieties of plants that can withstand climate change and drought. The work that is being done at this research center is vital to improving productivity, incomes and livelihoods among resource-poor households.

However, with the ongoing destruction in Syria, many of ICARDA’s researchers and scientists have had to ﬂee the area, leaving behind their work. 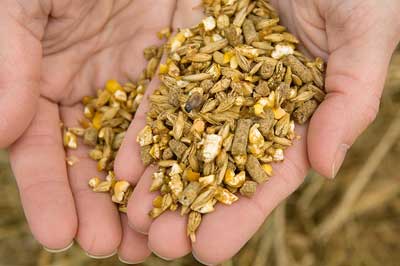 All is not lost, however. Over the course of the last few years, ICARDA has been transporting plant genetic material to the Svalbard Seed Vault in Norway. In fact, more than 80 percent of the globally unique collection of crop genetic resources stored at ICARDA’s genebank have been safely duplicated in the Svalbard seed vault. Now, for the ﬁrst time since Svalbard’s inception in 2008, the conﬂict in Syria has prompted the opening of the vault in order to access these duplicated deposits. The scientists at ICARDA are planning to recreate their work at facilities in Lebanon and Morocco with these new seeds.

Safeguarding these genetic materials is a critical mission for ICARDA, says Dr. Mahmoud Solh. “We are entrusted with the genetic wealth from some 128 countries — a resource we cannot aﬀord to lose as it ensures long-term public welfare.” In the midst of war-torn Syria, ICARDA’s scientists are actively working to save agricultural heritage, a vital piece of our mission here at Oldways.