Mediterranean Grilling: From Kebabs to Köfte

Cooking with ﬁre dates back to our Paleolithic ancestors. In fact, cooking over an open ﬂame is thought to be a pivotal step in human evolution. The theory being that as our ancestors discovered the connection between ﬁre and cooking and used these techniques to extract more energy from food with less eﬀort, this resulted in rapid growth in the size of the human brain.

Throughout the world, grilled food is universally beloved, from the fanciest of restaurants to the street corner restaurant. Most cultures have some form of grilled food, including grilled food on a stick.

In Turkey, shish kebab, cubes of marinated meat, threaded, skewered and grilled over an open ﬂame, is a customary staple. Şiş (sheesh) is the Turkish word for “sword or skewer” and kebab refers to “roast meat”; hence, the method of spearing meat—on a skewer—and cooking it over an open ﬁre. Its popularity in Turkey dates back to the nomadic Turkish tribes. Shish kebab can be made from just about any type of cubed meat or poultry. Lamb or mutton is most traditional, marinated and grilled over a ﬁre suspended by a skewer holder so that the meat never touches the grilling grate. Typically, the meat is ﬁrst marinated, with anything from a simple combination of olive oil and lemon juice to milk, yogurt and spices, which not only adds ﬂavor, but helps to tenderize the meat. Adding vegetables—tomatoes, onion wedges, green bell pepper, and eggplant—to separate the meat on the skewers is thought to be a modern addition, invented by Turkish restaurateurs to make the skewers look more attractive to customers.

When meat is ground and seasoned with herbs and spices, and then grilled, it’s referred to as köfte (or kefta, kofta, or kafta, depending on the Middle Eastern/Mediterranean country). Köfte is thought to have originated with the Persians, who passed it to the Arabs, who in turn spread it along trade routes to Greece, North Africa, and Spain. Some köfte are made with bulgur, rice, or breadcrumbs; others are meat only, mostly lamb, but sometimes a combination of beef and lamb. You’ll commonly ﬁnd them served with ﬂatbread, onions, and yogurt, with a sprinkling of tart and lemony sumac.

In Greece, you’ll ﬁnd skewered, grilled meat referred to as souvlaki; in Italy, as spendini; and in Spain (via the Moors), as pinchitos or pinchos morunos. Each preparation has a unique combination of spices and seasonings that distinguishes it from the others. Shish taouk, popular in Lebanon, Turkey, and Syria, consists of cubes of chicken, which has been marinated in yogurt, lemon juice, and spices, before being skewered and grilled. 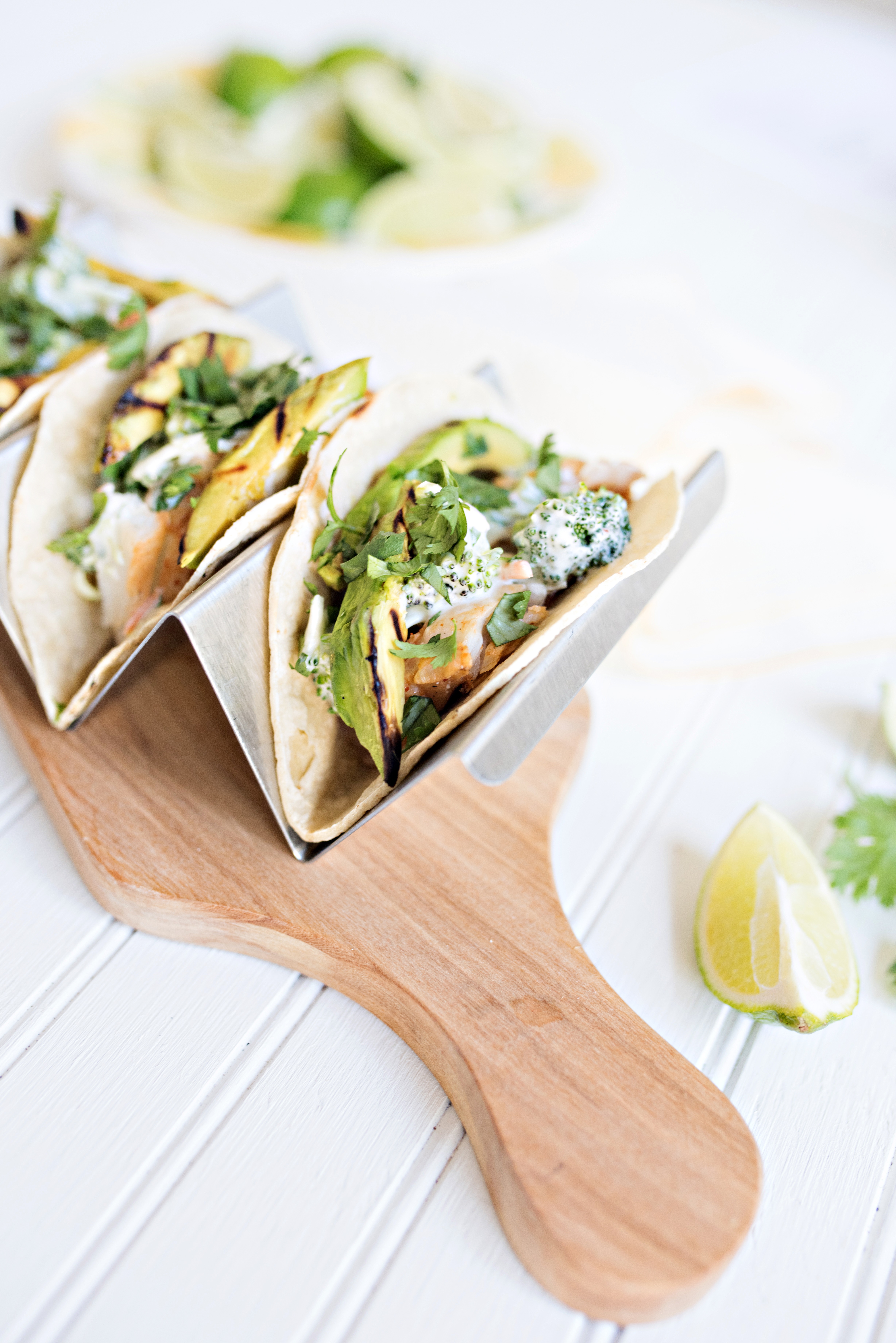 Beyond grilled meats, especially in and around Mediterranean coastal towns, you’ll encounter grilled ﬁsh and seafood of all shapes and sizes. Your best bet is to seek out restaurants where the locals eat, avoiding the touristy parts of town. Rather, follow the enticing aroma and wafts of smoke and that’s where you’ll ﬁnd the freshest seafood—whole grilled ﬁsh (from sardines to branzino to mullet), grilled octopus, squid, shrimp, and prawns. As for preparing grilled ﬁsh and seafood at home, simplicity is often best, nothing more than a sprinkling of sea salt and, perhaps, a drizzle of extra virgin olive oil.

In addition to meat, poultry, and seafood, grilling lends itself well to many types of vegetables and even fruit (e.g., grilled peaches, watermelon). In Spain’s Catalan region, locals go so far as to hold a gastronomical ﬁesta (known as the calçotada) between the end of winter and March or April to honor the calçot, a cross between a green onion and a leek. The calçots are grilled over a hot ﬁre fueled by grapevine clippings, which impart a unique ﬂavor. Once the calçots are nicely charred on the outside, they are wrapped in newspaper and placed in a box to steam a while. Thereafter, they are dipped in salvitxada (salsa de calçots) or romesco sauce (a sauce made of nuts, usually almonds, and red pepper), and happily consumed with local red wine, traditionally drunk from a porron (a small glass pitcher).