The PREDIMED study, ﬁrst published in The New England Journal of Medicine in 2013, was a landmark clinical trial demonstrating the Mediterranean diet’s role in major cardiovascular events (like stroke or myocardial infarction). The republished PREDIMED data, which have stronger randomization protocols in place, further strengthen the evidence base on the health beneﬁts of a Mediterranean diet. 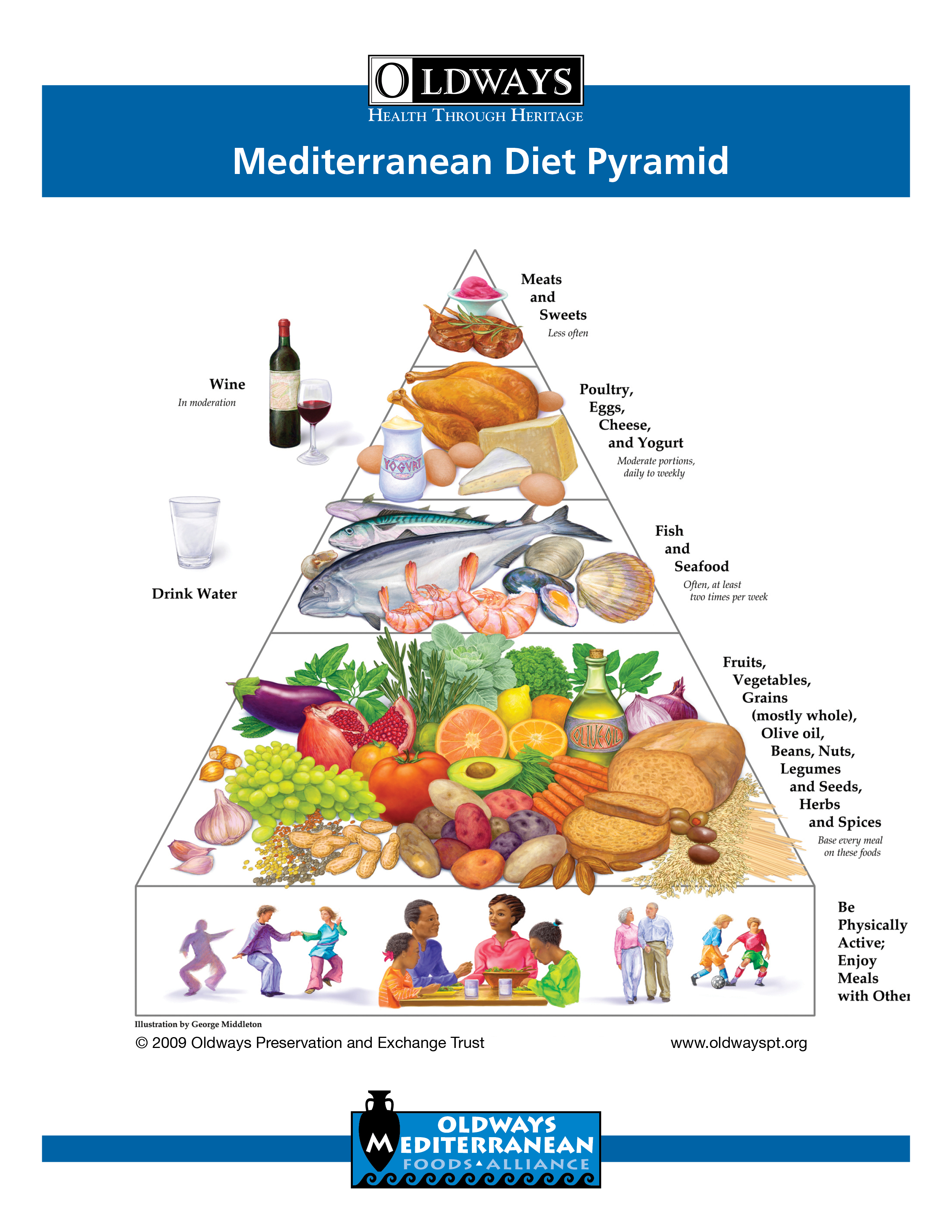 Despite the imperfections of the original PREDIMED study, its results continue to withstand scrutiny. The republished analysis, which excludes 1,588 of the original 7,447 participants due to randomization protocol, comes to the same ﬁndings as the original PREDIMED study, with an approximately 30% lower risk of major cardiovascular events. The participants that were omitted from the republished study were excluded because they shared a household with a previously enrolled participant and were therefore assigned the same diet without randomization, and because one of the eleven study sites assigned participants to diets by clinic, rather than individually. Even without these participants included, the sample size of PREDIMED remains large compared with other randomized controlled trials of diets and adds to the large body of literature demonstrating the health beneﬁts of a Mediterranean diet.

Dietary beliefs should not be shaped on one single paper. Leading nutrition researchers across the full spectrum of dietary philosophies emphasized at Oldways Finding Common Ground Conference that “representations of new diet studies to the public should be made in the context of the prevailing consensus,” and that “new evidence should be added to what was known before, not substituted for it sequentially.”

It’s easy to get caught up in the chaos when a reputable journal like the New England Journal of Medicine retracts and republishes a study. But read beyond the headlines and you’ll ﬁnd that the beneﬁts of a Mediterranean diet are just as promising as researchers suspected, perhaps even more so. As PREDIMED study author Miguel A. Martínez-González tells the Washington Post, “no previous trial has undergone such intense scrutiny.”