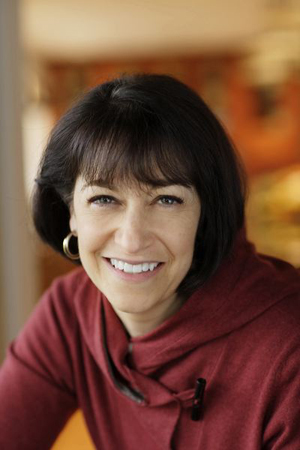 OLDWAYS:  Diane, for those who may not know about all your work (freelance writer, author of seventeen books, culinary instructor and restaurant consultant) can you talk to us about how you came to write Roots?
DIANE:  The idea for the book was spurred by a trip to the farmers market—a regular Saturday morning ritual for me. It was about two weeks before Thanksgiving and I was shopping for winter greens, butternut squash for soup, and celery root. I was holding my market bag on my arm and selecting three large celery roots to make a gratin. A woman stopped me and asked about the roots, not knowing what they were and also commenting on how ugly they were. I enthusiastically described the root and how delicious it was and versatile for cooking or even eating raw in salads. I bought my roots and she walked away. At my next stop, a few stalls up, I stopped and picked up a long, stick-like root, turned to the farmer, and asked, “What is this?” 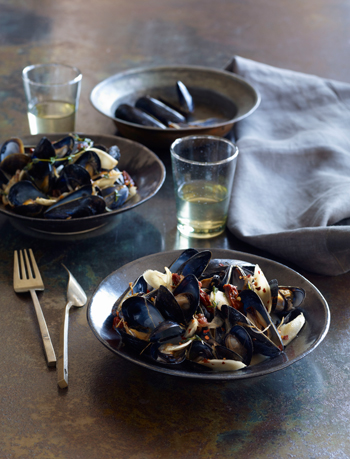