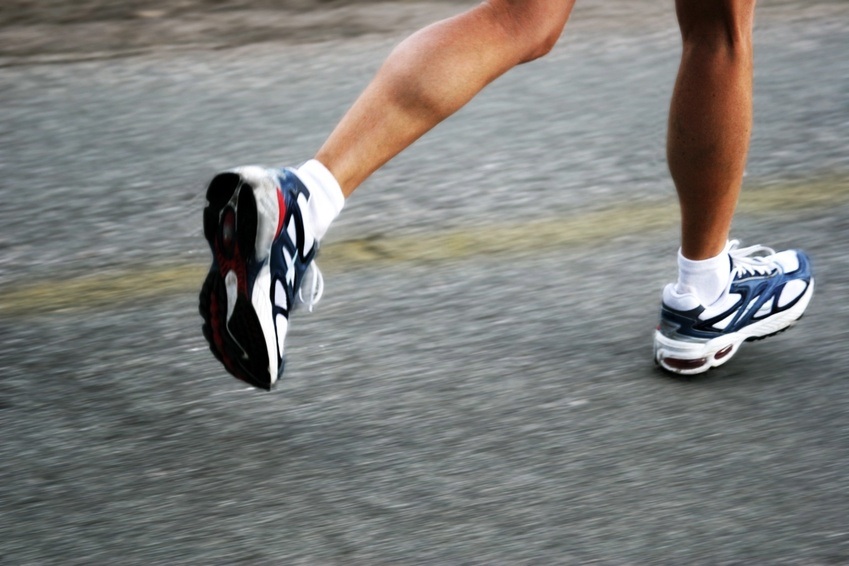 Monday is the 114th running of the Boston Marathon, and here at Whole Grains Council HQ in Boston, we’re getting excited! Marathon Monday is always a great day in the city, with runners pouring in from all over to run in the world’s oldest marathon, and Bostonites scoping out their favorite patch of sidewalk to watch all the action.  Whether you’re camped out on a rooftop over Boylston Street, standing on Heartbreak Hill in Newton with the Boston College crowd, or listening to the cheers from inside your oﬃce in Framingham, the excitement is palpable. All the anticipation leading up to the race got me thinking about the best things to eat before, during, and after a long run, whether it’s a full marathon or something signiﬁcantly shorter.  Protein is important, but carbohydrates – particularly whole grains – are some of the best things to fuel a run. Most people are aware of the “carbo-loading” concept; a lot of big races, including the Boston Marathon, hold a huge pasta dinner for runners the night before. But there are major diﬀerences in the beneﬁts between whole grains and reﬁned grains, and each should be consumed at diﬀerent times in relation to the run to reap the full beneﬁts of both. Because whole grains are just that – the entire grain – they contain more nutrients, and have much more ﬁber than reﬁned grains, which means they burn through the body more slowly. This slow burn makes whole grains ideal for eating before a race – a whole grain meal will move slowly through a runner’s system, providing strong and sustained energy. Mid-run, when a runner needs a quick boost, reﬁned grains are a smarter choice. They provide an almost immediate energy spike to help push through the “wall” that can come during a long race – especially on those Newton hills! Once the race is over, a combination of reﬁned and whole grains is best; start with some fast-burning reﬁned grains for a quick ﬁx, and add in some slow-burning whole grains for long-term recovery. The night before a big run, try one or more of the following with dinner: For the morning of a run, here are some breakfast-y whole grain options: Or try this recipe for whole grain pancakes, from Runner’s World: —- Happy running!  — Molli