The Historical and Edible Roots of Cookbook Author Nicole Taylor — plus a recipe!

Nicole Taylor is a woman dedicated to roots, both historical and edible. Nicole has spent her career talking and writing about cultural food traditions, bringing today’s generation a fresh take on culinary traditions through podcasts, articles, and blog posts. We are especially excited to present this recent discussion with Nicole on her latest feat — writing, creating, and publishing her very first cookbook, an homage to her Southern cooking roots: The Up South Cook Book. Nicole also shared one of her favorite Up South recipes in this exclusive Q&A.
cookbooks

Nicole Taylor is a woman dedicated to roots — both historical and edible. Nicole has spent her career talking and writing about cultural food traditions, bringing today’s generation a fresh take on and appreciation for culinary traditions. She is the host of the food-culture podcast Hot Grease on Heritage Radio, the founder of fooculturist.com, and a freelance writer and blogger. Nicole’s latest feat? Writing, creating, and publishing her very ﬁrst cookbook, an homage to her Southern cooking roots: The Up South Cook Book. 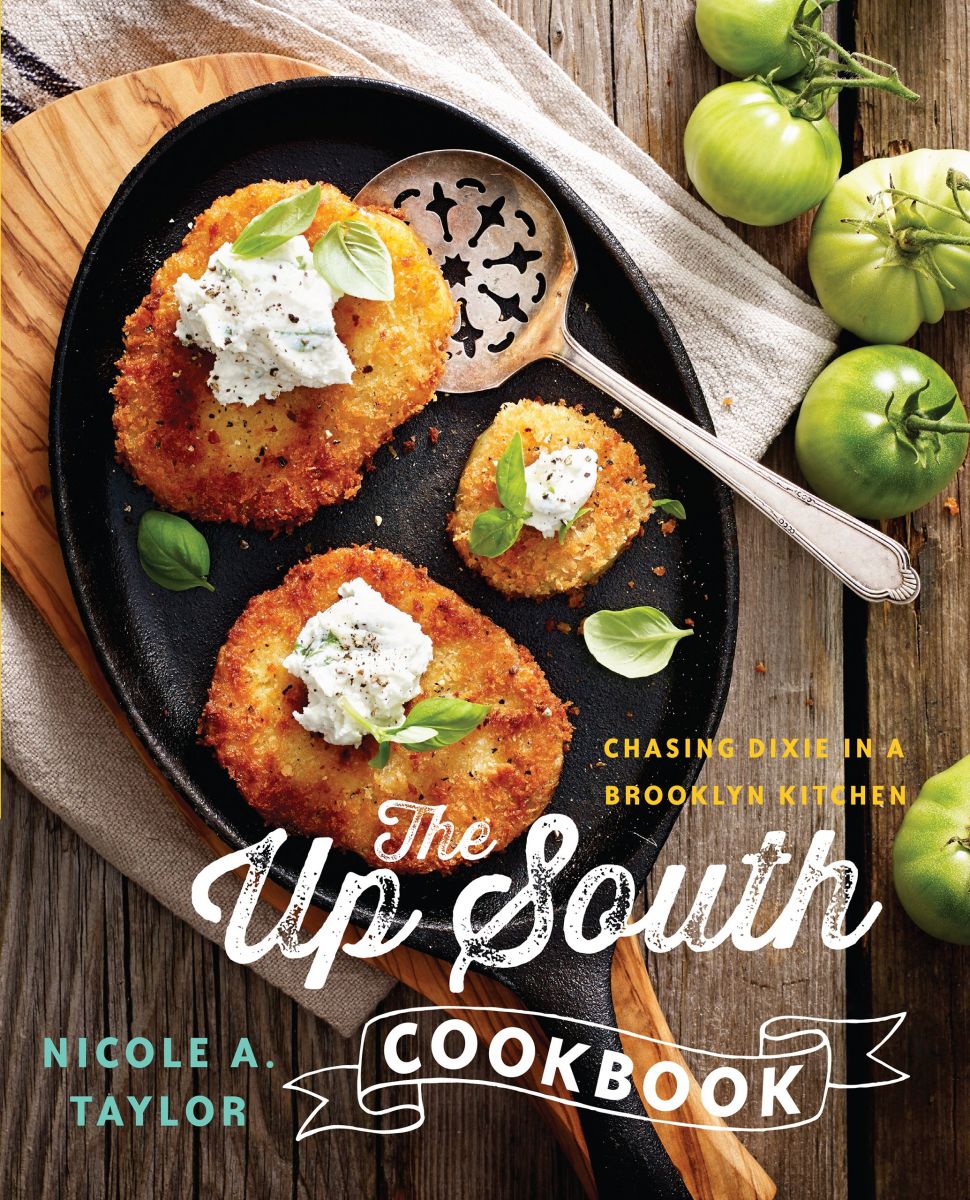 Congratulations on your new book! We are so excited to share it with our readers.  First oﬀ, can you tell us what “chasing Dixie in a Brooklyn kitchen” is all about — when it started and where it’s taken you?

I have over 100 recipes in the The Up South Cookbook: Chasing Dixie in a Brooklyn Kitchen and each has a headnote. The words narrate my culinary journey from Georgia to New York. I was born and raised in Athens, GA, and lived in Atlanta for 12 years before moving to the north. I love a good southern saying and include my favorites at the beginning of each chapter.

What do you hope readers will learn or take away Up South?

My goal with The Up South Cookbook is to pay homage to my southern upbringing and give folks a glimpse into my life in Bedford-Stuyvesant, Brooklyn. Also, I want people to get in the kitchen and cook.

As a food blogger, culinary radio show host, and now cookbook author, you are clearly very passionate about cooking. What does it mean for someone’s life to be able to cook delicious meals at home?

The ability to prepare a meal or two should be a basic life skill. At a minimum, one should know how to soak dried beans and cook them up. It says to me, this person can make do.

In your introduction, you share that you don’t remember being taught explicitly to cook as a youngster — but that your eyes were useful tools. Can you share a bit more about what your family’s kitchen was like before a Sunday dinner in Athens, GA and the types of wisdom you picked up?

I witnessed family members hand-rip and clean big leafy greens on Saturday evening. Pretty much all the sides were done before Sunday daybreak.

Dinner was pretty much on the table after church services. I don’t remember fried chicken every week, only special occasions. The meat was never the main attraction, it was all about the “Peas & Things” and “Greens & More” (chapters in Up South).

What are some of your favorite ﬂavor attributes, ingredients, and/or techniques of Southern cooking?

From soups to pies, nuts are hearty and feed a plenty. I can’t remember a time when I didn’t have pecans around.

At Oldways, we believe in the value of eating traditionally and culturally because of the proven health beneﬁts and great ﬂavors found throughout the world. Your weekly radio show Hot Grease is dedicated to reclaiming culinary traditions as well. Why is the preservation of food traditions important to you?

Food storytelling connects one to their roots. The journey back to my cultural foods instilled a sense of pride like no other. The more I learned about my grandfather’s hunting and ﬁshing jaunts, the more I craved to tell stories like Charleston-based Chef Benjamin BJ Dennis and his love for seafood.

Culinary historian Dr. Jessica B. Harris, who wrote the forward for your book, has described a crescent of culinary inﬂuence that spans from West Africa through the Caribbean islands, and lands in New Orleans, Charleston, and the rural South. In your work for Up South, did you trace any ingredients or dishes back through this crescent?

The sea island red peas is the dish that pops in my mind. The legume is special to coastal Georgia and South Carolina because it has been unaltered since it was brought over from West Africa during the slave trade. I’m reminded of the distinct Gullah Geechee culture — music, ritual, and food traditions are the center of life.

Since ﬁnishing your book, what new things have you been experimenting with in your kitchen?

Brunch. New York City has a serious brunch culture. Honestly, I have a love/hate relationship with waiting sometimes an hour for eggs and orange juice.

We’d kick ourselves if we didn’t ask: Can we share one of your recipes with our readers? 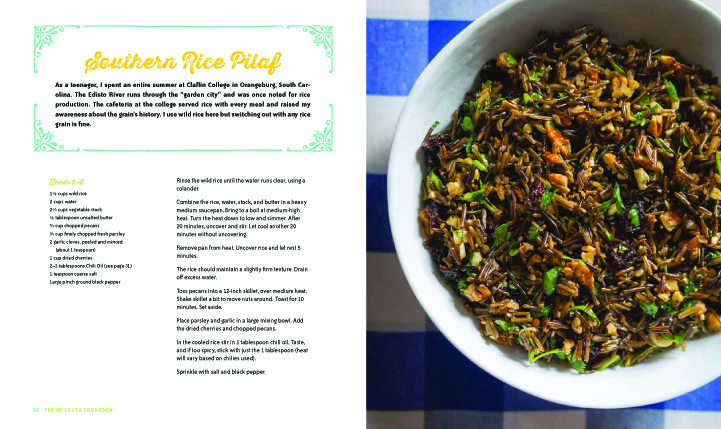 Reprinted with permission from The Up South Cookbook: Chasing Dixie in a Brooklyn Kitchen by Nicole A. Taylor, The Countryman Press 2015. Photo by Noah Fecks