Twenty-Five Years of Walter Willett: From Ancel Keys and the Mediterranean Diet to Common Ground

For two and half decades, as Oldways has explored and championed traditional diets, we’ve been fortunate to have one of the world’s most quoted and respected nutrition scientists at our side: Walter Willett.

We’re not the only ones who appreciate his contributions. On Sunday, May 1 and Monday, May 2, 2016, friends, family and colleagues celebrated Walter’s 25 years as chair of the Department of Nutrition at the Harvard School of Public Health (HSPH), and recognized the many contributions he has made to knowledge about food, nutrition and health.

As described on the HSPH website, the research of Walter Willett and his team at HSPH “primarily involves the investigation of dietary factors, using epidemiologic approaches, in the cause and prevention of cardiovascular disease, cancer, and other important conditions. Fundamental to this work has been the development of methods to measure dietary intake in large populations. Thus we have devoted substantial ongoing eﬀort to the creation and reﬁnement of standardized dietary questionnaires that can be completed repeatedly by subjects over a number of years.”

It is this creation of databases of dietary data from large cohorts (Nurses Health Study, Health Professionals Study and Nurses II) that is among Willett’s most well known accomplishments during his years at HSPH. He’s also the author of more than 1,100 scientiﬁc articles, as well as the textbook on Nutritional Epidemiology, and three other consumer-friendly books, including Eat, Drink and Be Healthy, Eat Drink and Weigh Less, and The Fertility Diet.

Our Collaborations with Walter

For us at Oldways, Walter Willett’s leadership has meant a great deal. We’ve been very lucky to have Walter and HSPH as our partner in a number of educational programs, especially the Mediterranean Diet. 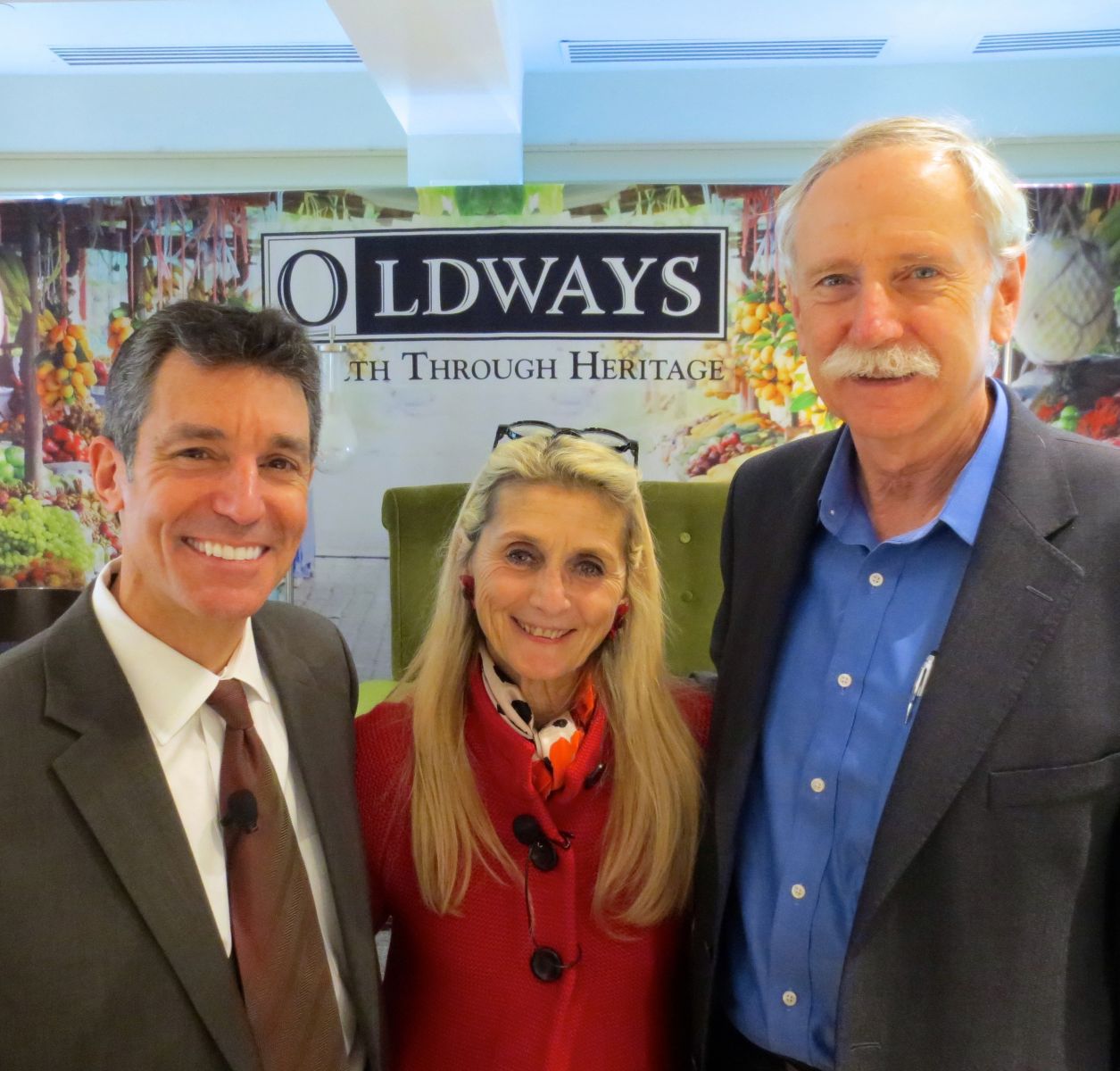 In 2000, Walter worked with Oldways to create the ﬁrst Continuing Medical Education program that married food and cooking with the nutrition science of the Mediterranean Diet. Together, we brought doctors to Liguria, Bordeaux and Tuscany for week-long explorations of the Mediterranean Diet in situ. Walter and his colleagues would update participating physicians on the latest nutrition research for hours each day, then we’d all travel to an olive grove, or a winery to put our new knowledge into practice, with Walter standing in the aisle on the bus, continuing to answer nutrition questions from that day’s material.

In 2011, when Oldways focused on developing the African Heritage Diet Pyramid, Walter joined the Organizing Committee. The topics was of special interest to him, as he and his family had lived in Tanzania thirty years ago, and he is now involved in education eﬀorts around AIDS and nutrition in East and Southern Africa. 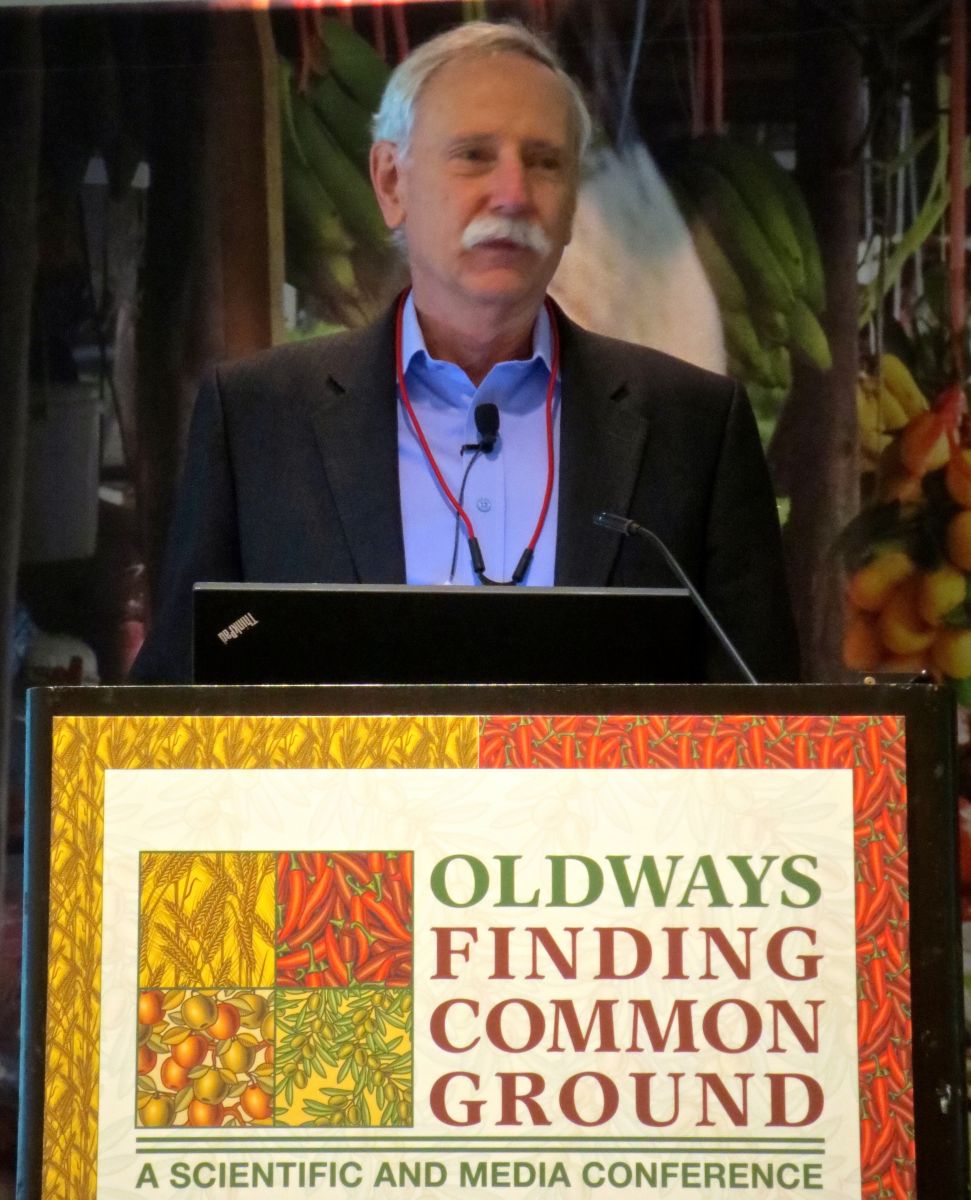 Most recently, concerned that there was too much confusion around communicating nutrition information, we talked with Walter about developing a conference to clear up this confusion. The result of this meeting was Finding Common Ground, a two-day consensus conference chaired by Walter and David Katz. This event brought together leading nutrition scientists — from Vegan to Paleo — to reach a groundbreaking consensus about healthy eating.

So, as we celebrate International Mediterranean Diet Month, it seems only ﬁtting to also honor Walter Willett for his many contributions to Oldways and to everyone who cares about common-sense, scientiﬁcally-based knowledge about food and nutrition.

BRAVO Walter and many thanks!