The Art of the Salt: How to Use Different Salts in Cooking

Ask any chef or home cook for a list of ingredients they couldn’t live without, and all of them would include salt. When used properly, salt enhances the natural ﬂavor of food and bridges the gap between boring and exceptional meals. It balances bitter, sour, and sweet ﬂavors too. Just think of dessert recipes; it might be counterintuitive to add salt to your cake batter, but it’s essential for brightening sweet ﬂavors. 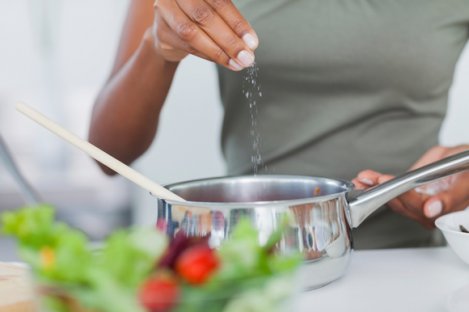 For those of us who look to recipes for home-cooked meals, the phrase “salt to taste” is commonly included in the instructions to allow room for cooks to adjust the seasoning according to their preferences. You might think, what is the point of following a recipe if you have to ﬁgure out how much salt to add yourself? Recipe writers know that people have diﬀerent preferences or dietary restrictions, and may use diﬀerent kinds of salt, some stronger than others, at home. Even if a recipe doesn’t use the phrase “salt to taste” or “season to taste,” it’s best practice to do it anyway.

The most important thing to remember for successful salting is to taste your food before adding salt, then taste again, and repeat continuously while cooking. This helps build layers of ﬂavor that won’t exist if you just salt a dish at the end. Salt draws the moisture out of food, so it’s useful when you want vegetables to caramelize or wilt while sautéing, for example.

Tip: If you accidentally add too much salt to your dish, add acid, like vinegar or lemon juice. Starch, like whole grains or potatoes, also do an excellent job of absorbing salt.

Chemically and nutritionally, there is no diﬀerence between the diﬀerent kinds of salt on the market. However, they have important diﬀerences when it comes to ﬂavoring your food: 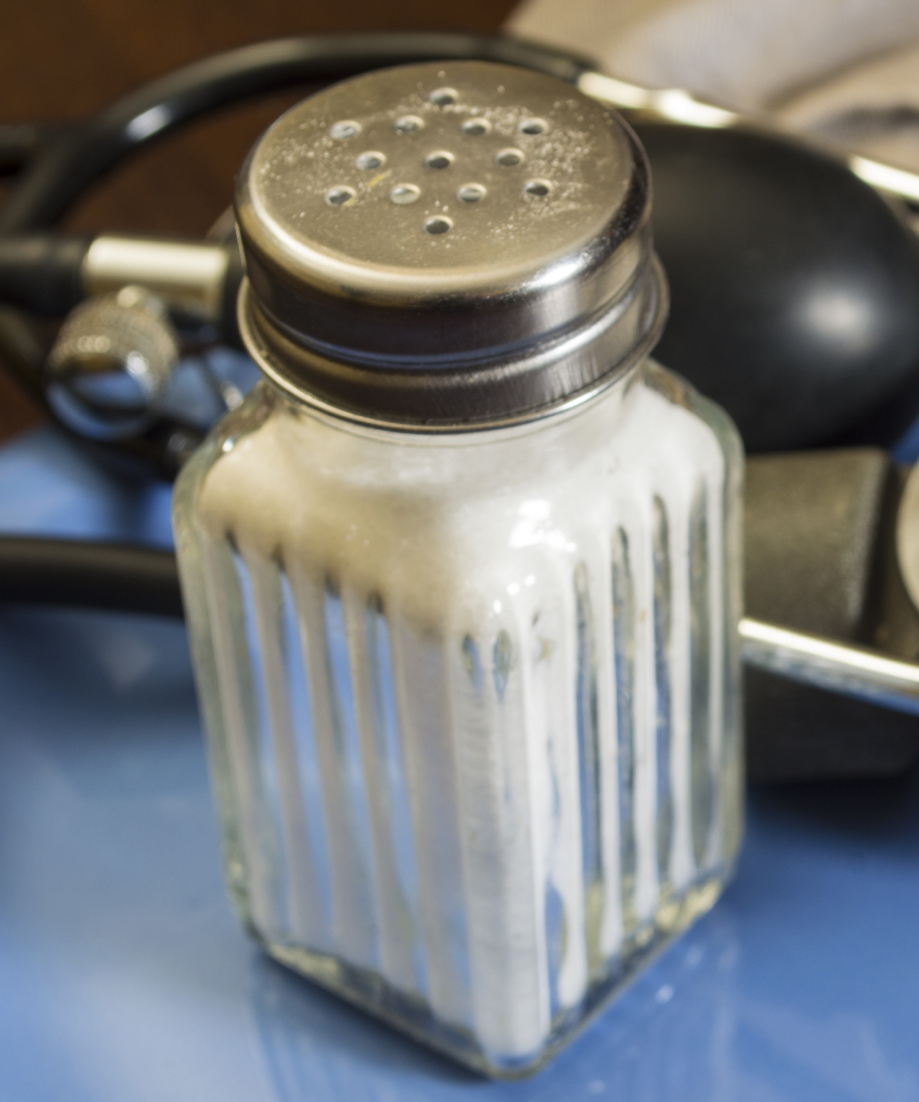 Table salt is the most common, cost-eﬀective type of salt, mined from underground salt mines and industrially produced. Its ﬁne crystals make it denser and harder to control when sprinkling, but other than that there is no reason not to use it in your cooking. Keep in mind that it’s easier to over-salt with table salt than any other kind of salt, so add a little bit at a time.

Tip: To evenly coat your food with salt, while cooking or to ﬁnish, raise your hand high above the food and sprinkle a pinch at a time.

Kosher salt got its name from “koshering” meat: removing blood from meat to adhere to Jewish dietary restrictions. It is also extracted from salt mines, but unlike table salt, it is raked to form larger, irregular ﬂakes. It’s easier to season with kosher salt because it’s less dense, and there is less risk of over-seasoning. If a recipe calls for kosher salt and you only have table salt, use less than the amount called for.

Tip: A tablespoon of kosher salt equals roughly a teaspoon of table salt. 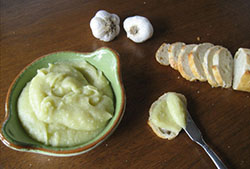 Sea salt is evaporated organically from the sea, mostly in hot, dry Mediterranean climates. The harvesting process allows sea salt to retain its natural minerals, resulting in a noticeably diﬀerent taste and color from other types of salt. It is more expensive than other types of salt (think French Fleur de Sel), so it’s best used to ﬁnish dishes, much like extra virgin olive oil.

Now that we’ve explained the diﬀerences between salt varieties, have fun experimenting with them in the kitchen. You can also practice salting to taste with these Oldways recipes:

Ayfer’s Kisir: Kisir is a bulgur grain salad served room temperature or cold. Since you’ll only salt to taste once, at the end, it’s a perfect opportunity to use sea salt.

Island Skordalia: Skordalia is a dip made from capers, almonds, walnuts, and garlic. Preserved capers naturally have a lot of salt, so it’s especially important to taste the dip before salting.

Jen
Thanks this was helpful