A Culinary Journey through Gaza

Gaza is a place most of us know only through the nightly or internet news or magazines and newspapers; most of us will never get the chance to visit there.  It is a land now divided by politics into the Gaza Strip and West Bank.  Yet the distinctive, healthy and delicious cuisine of this region ties all its inhabitants together, as the newly released second edition of The Gaza Kitchen by Laila El-Haddad and Maggie Schmitt makes vividly clear. 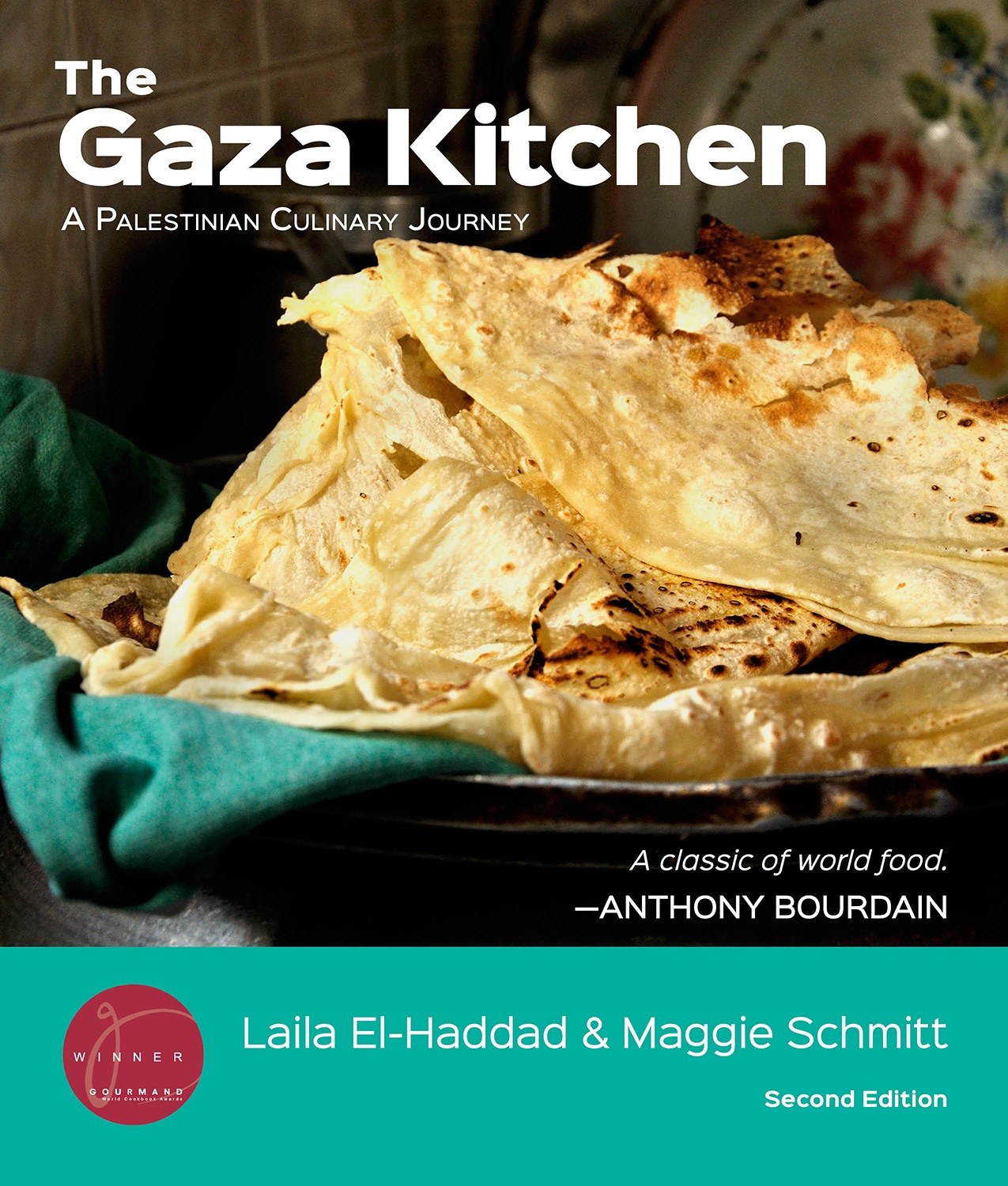 As celebrated cookbook author and co-founder of Oldways, Nancy Harmon Jenkins, writes in the forward of The Gaza Kitchen, the little-known cuisine of Gaza is classic Palestinian, Middle Eastern cuisine. She also calls it “unique, with its own regional diversity, which includes a deep appreciation for the kick of red chili peppers, the zest of Eastern spices (cardamom, cloves, cinnamon), and the soothing calm of fresh dill and dill seeds.“

The ﬁrst (2013) edition of this award-winning book has fans in high places throughout the food world. Anthony Bourdain, for example, described Gaza Kitchen as “not just a superb cookbook, a collection of vital  recipes from a delicious yet often overlooked cuisine, but an argument for understanding.” Other celebrated cookbook authors and food writers including Yotam Ottolenghi and Claudia Roden, have joined Bourdain and Jenkins in praising the ﬁrst edition.  The 2016 edition should be no diﬀerent.  In this updated version, Laila and Maggie include new recipes and updated information about the region, and describe how important the ﬁrst book was to Palestinians who “felt the book provided a nuanced and faithful portrait of a place they knew and loved and a record of the recipes that they grew up with.”

For those who love Mediterranean cuisines and enjoy learning about food and culture, this book is one to explore by trying some new recipes, and reading stories and interviews with farmers, cooks, and merchants.  You’ll also be transported by the many beautiful photographs of this land so few of us are familiar with (some included here with this blog).

If you live in Boston, you can also meet the authors and learn about the Gaza Kitchen (and receive the book!) at two diﬀerent events – one is a class at Boston University on November 15, and the second, a reception and tasting at Shepard Restaurant in Cambridge, Mass on November 16. And, if you’re in Washington, DC, you can also meet Laila and Maggie on November 13 at The Tabard Inn. 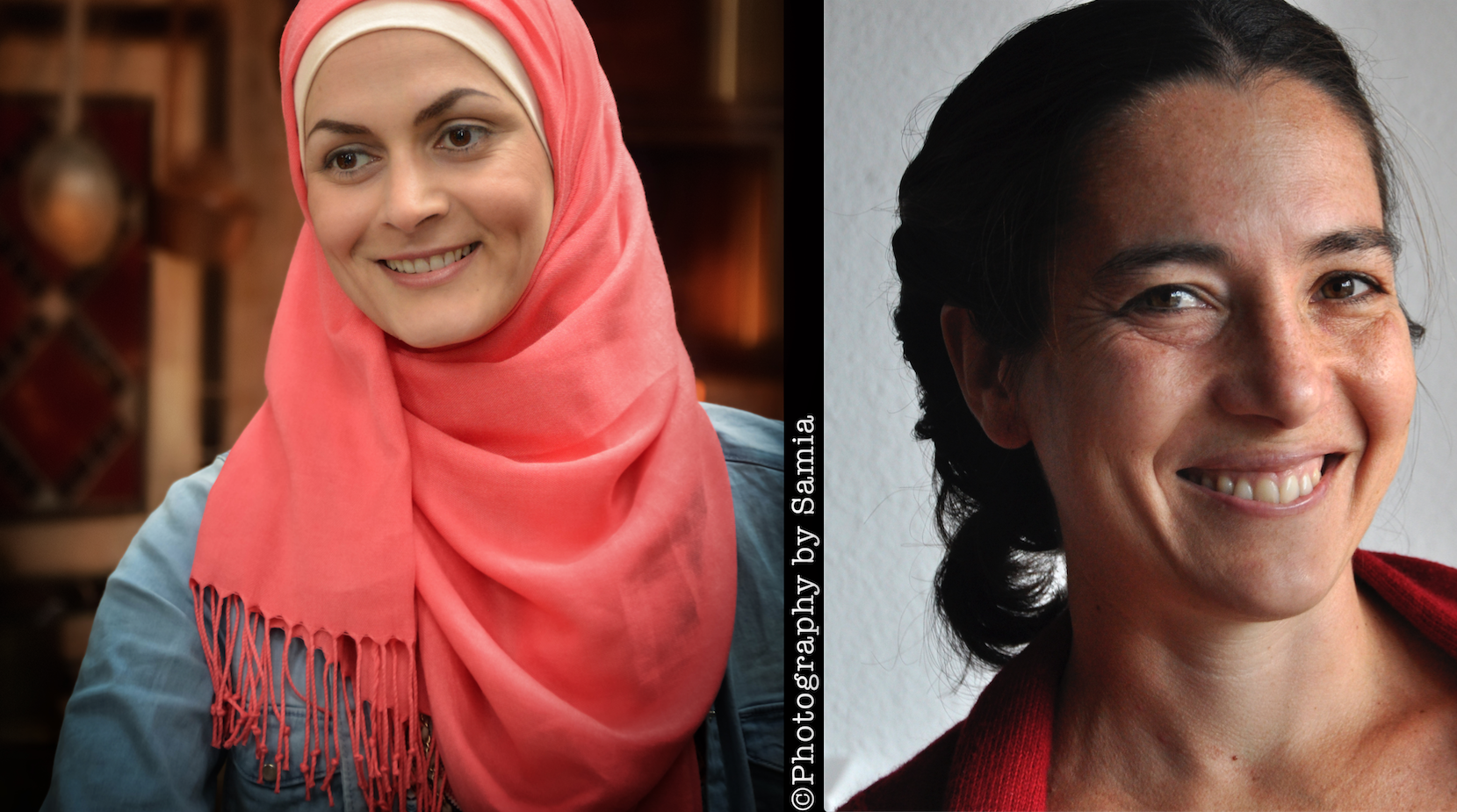 Certainly, food is an expression of culture and of place, linking history to the present. It’s what so many of us love about traveling: the opportunity to learn more about a place through its food. At Oldways, we also believe that these culinary traditions are important to recognize, honor and embrace — for the health of individuals, communities, regions, our planet, and also so these traditions are not lost. The Gaza Kitchen is an important contribution — an expression of food, history and culture —  that we should all know much more about.