The Key to Your Healthiest Self is in Your Heritage

The approaching holiday season has me thinking a lot about tradition. That’s because tradition plays such a major role in making both special occasions with our loved ones memorable and imbuing our daily lives with meaning. It preserves our culture, and ties us concretely to our heritage through everything from ritual to recipes. 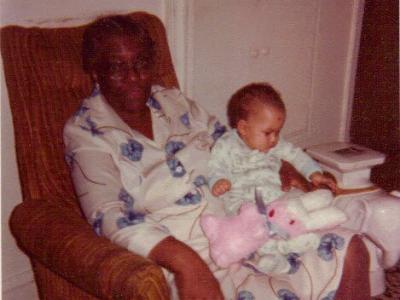 The author sitting on her grandmother’s lap.

Like most Americans, my heritage is a complex roadmap to the past, illustrated in part by my family recipes. Nanny, my African American grandmother on my dad’s side, was a legendary ﬁgure in the kitchen, best known for her Sunday rolls, church dinners and her allergy to the written recipe.

When my parents married, Nanny taught my mother how to make her renowned chicken and dumplings. My mother, who grew up as the child of Eastern European Jewish immigrants, readily assimilated Nanny’s recipe because of its similarity to matzo ball soup, a staple of my mother’s childhood. Although chicken and dumplings and matzo ball soup are from two diﬀerent parts of the world, I can’t help but notice the striking similarities between these dishes: both are one-pot meals featuring broth, vegetables and a hearty helping of starch.

The author’s parents on their wedding day.

Sharing the Power of Heritage

My appreciation for tradition and heritage in my personal life has served me well in my role as program assistant for the Oldways African Heritage & Health. One major facet of the program is a hands-on cooking class series, A Taste of African Heritage (ATOAH), which was developed in partnership with The Walmart Foundation. This series addresses the growing health concerns in African American communities by teaching students about the healthy foods of the African Diaspora (including Africa, the Caribbean, Afro-Latin America, and the American South). Each class focuses on the historical signiﬁcance, nutrition, and ﬂavors of foods from the African Heritage Diet Pyramid — such as leafy greens, whole grains, tubers and starches, and more. The recipes made in each class show the students that the foods in their heritage are easy, aﬀordable and delicious.

A group of ATOAH teachers gathered in Philadelphia for a special “Train the Trainer” session.

These volunteer-driven classes empower participants by using insight and cultural perspective as a holistic vehicle for achieving a healthier lifestyle. By introducing students to foods with meaning, nostalgia, and roots, ATOAH fosters a deep sense of pride and identity, which Oldways has found to be instrumental in making, and more importantly maintaining, improved habits. Compared to impersonal, quick-ﬁx diet fads, the heritage-inspired dietary pattern is powerful and lasting.

Since the program’s launch in 2012, approximately 2,400 students have taken ATOAH classes in 94 cities nationwide, all witnessing signiﬁcant, measurable changes in their health and lifestyles after the series is complete: 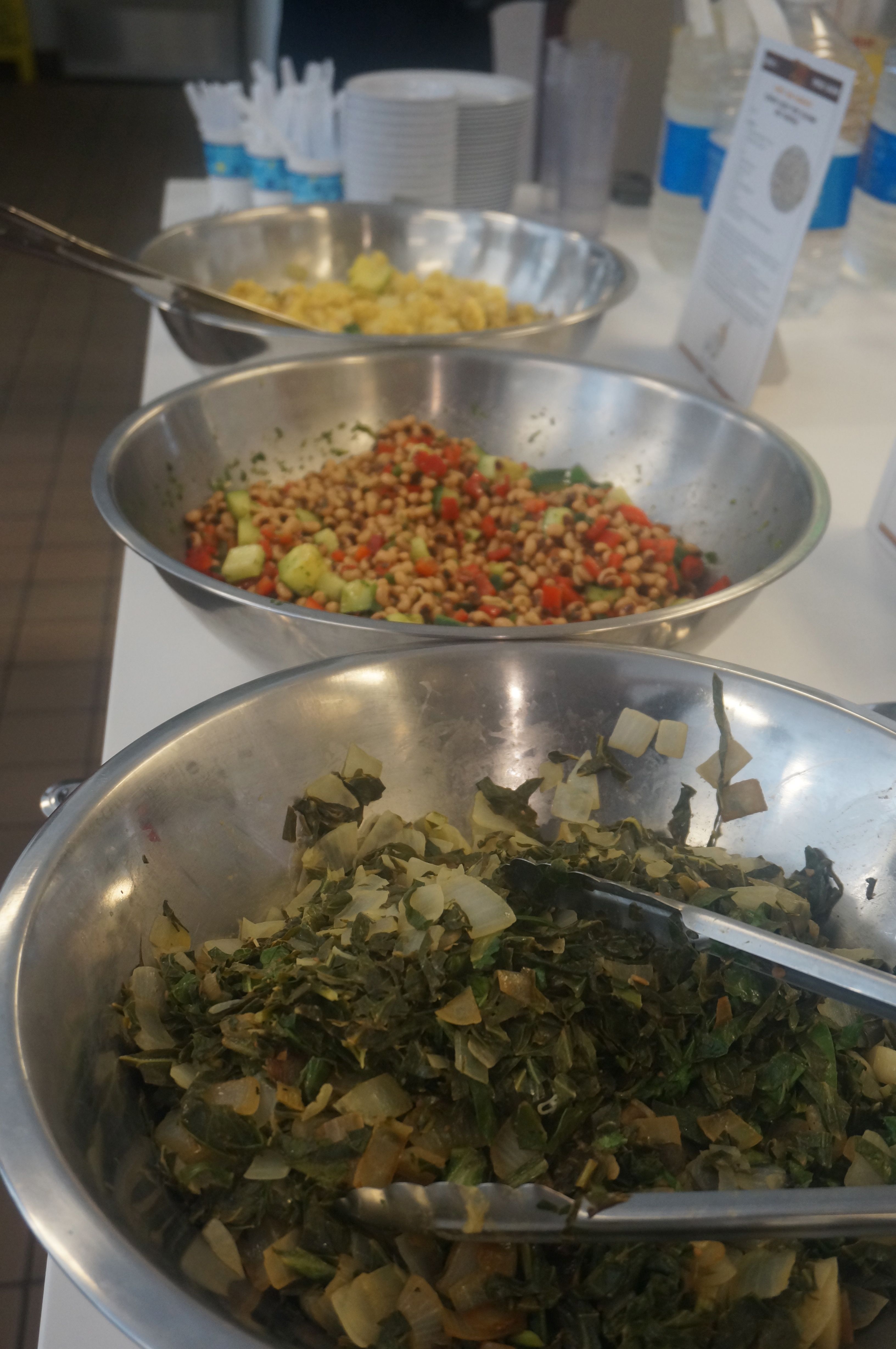 A selection of the healthy, traditional foods that students make in our ATOAH classes.

How ATOAH is Changing Lives

And African Americans are not alone; Americans-at-large are grappling with family medical history, access to healthy, aﬀordable food and schedules that don’t always allow for home-cooked meals. While we don’t have a magic wand to solve these problems, we know that the foodways and traditions that existed prior to overly processed, packaged foods can inspire people to strive for greater wellness.

No matter who you are, you can beneﬁt by drawing strength and guidance from your personal heritage to make lasting, attainable and most importantly, sustainable changes in your dietary habits and lifestyle. It might take some digging, but once you commit to reaching back to those roots, you’ll discover the sustaining, nourishing food of your ancestors — and you’ll begin to see the bigger picture of how your ancestral foods relate to other heritage diets. And it’s those common threads that bring us together.

Learn more about your heritage diet with Oldways’ collection of diet pyramids here, and ﬁnd out how to bring Oldways’ A Taste of African Heritage program to your community here.

Carrye Brown
Beautiful, beautiful tradition and food heritage article. Bravo ATOAH...Bravo Johnisha!!!
Shafia Monroe
This is exciting, as I am doing research on the triangular of the African diet to the southern US and on to the Caribbean.