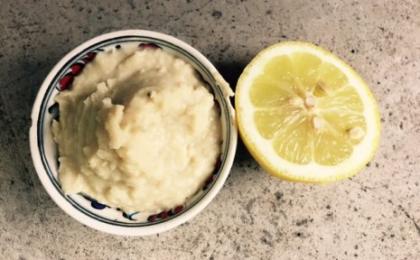 This simple whipped hummus, with butter bean roots in the South combined with North Africa’s hummus heritage, calls for butter beans, or baby lima beans, which are creamier than the starchy mature varieties.

One of the bulletins from the Georgia Cooperative Extension says, “The terms Lima bean and butter bean are interchangeable.”  According to the Sarasota County Extension, there is little diﬀerence between the varieties, though, for many Southerners, “butter bean” is the traditional term.

Fordhooks are the big green lima beans that are classically thought of as Lima.  Butter beans are smaller, ﬂat, and white or speckled, usually of the Dixie or Henderson type.

Juice from half of a medium to large lemon 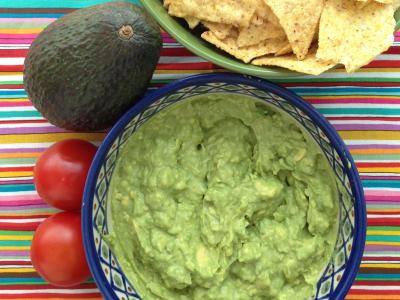 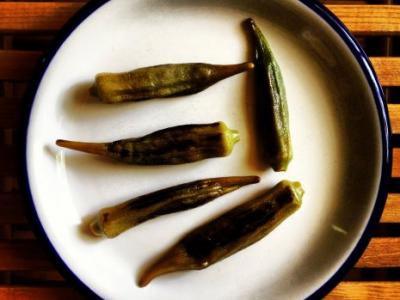 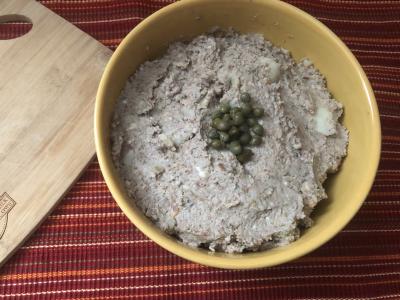 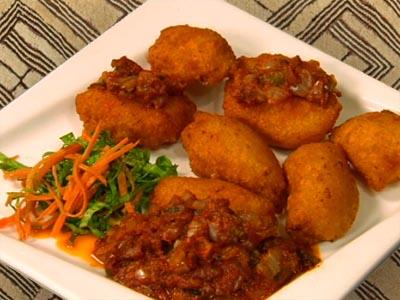 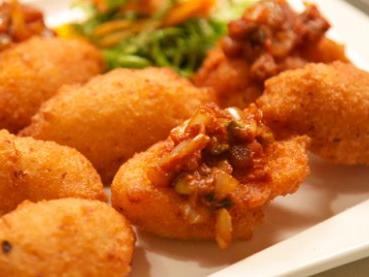 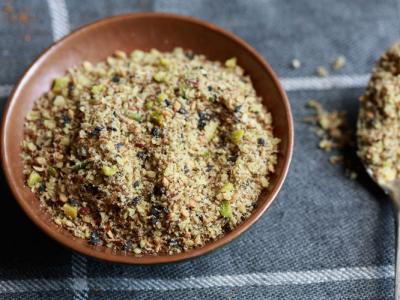