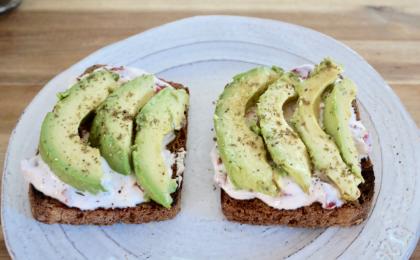 A tartine, an elaborate open-faced sandwich, is a common mid-day meal in France. 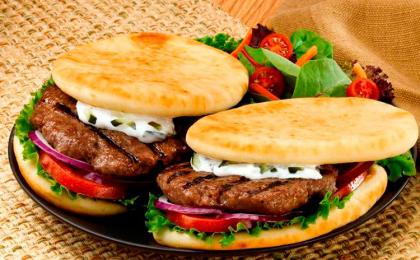 Gyro loaves are the Greek equivalent of meatloaf. They are typically made from very ﬁnely ground meat, garlic, onions, and herbs, sliced thinly and served with salad and/or pita bread. In this recipe, the loaf is formed into patties and used as a burger substitute. Find Gyro loaves in the... 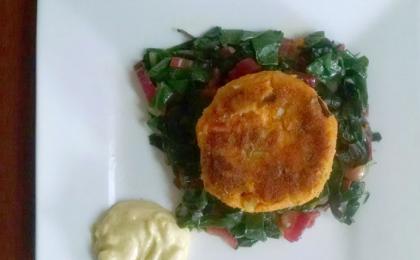 Patties are an excellent way to pack vegetables and seafood into your diet. This recipe uses canned salmon, a convenient and aﬀordable option. Serve with cooked greens such as collards, chard, or kale.... 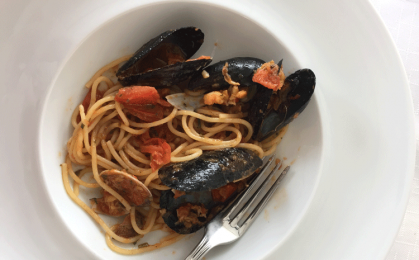 Enjoy this easy pasta recipe with a green salad and a glass of white wine. Fresh mussels are a delcious and aﬀordable seafood option. ... 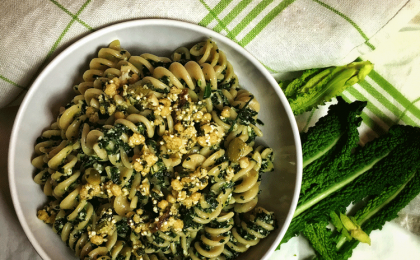 All you need is a food processor or blender to make your own pesto. Instead of basil, this recipe uses kale, resulting in a heartier sauce that complements whole wheat fusilli perfectly. 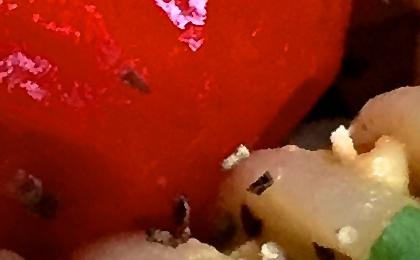 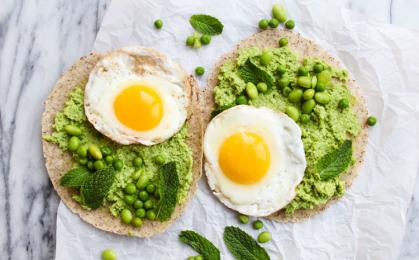 This fun breakfast recipe includes instructions for making your own edamame and sweet pea hummus, a refreshing take on a classic. Spread across a whole wheat pita, it’s eye-catching color contrasts beautifully with eggs on top.... 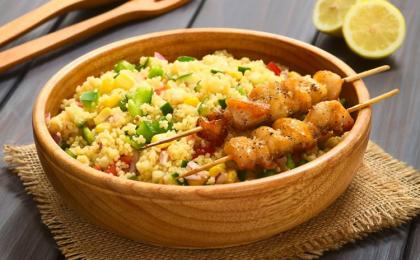 The traditional way to cook couscous involves multiple steamings and takes over an hour. Dry couscous available at most supermarkets is ready in about 10 minutes, and this recipe proves that it’s delicious too. Enjoy with grilled chicken or ﬁsh. ...

Early exposure to whole grain foods can shape food preferences later in life, so researchers wonder if it may be worthwhile to start with infants. Infant cereals are one of the ﬁrst solid foods given to babies to compliment breast milk or formula and are often made from reﬁned grains like white rice or pearled barley. In this study, researchers in Spain worked with parents of 81 infants (4-24 months old) to test the acceptability of 30% whole grain infant cereals (made with whole wheat), compared with a popular reﬁned infant cereal. (Whole wheat was chosen to comply with European infant legislation, to make sure that the amount of ﬁber was appropriate.) After trying each of the cereals for 3 days in a row, infants were just as likely to accept and ﬁnish the whole grain cereal as they were the reﬁned cereal. The researchers concluded that infant cereals are an opportunity to expose young people to whole grains earlier in life, to build a taste for them.
Nutrients. 2017 Jan 13;9(1). pii: E65. (Haro-Vicente JF et al.) 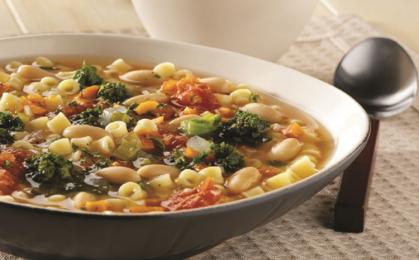 Warm up to this classic Italian pasta and bean soup, perfect for a cozy night in. It’s a great ﬁrst course for a smaller gathering. ... 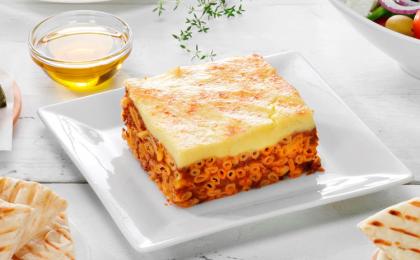 Pastichio is a popular main dish at weddings and holidays in Greece and Cyprus. Versions of this dish can also be found in Malta and Egypt. Serve it with a fresh green salad.