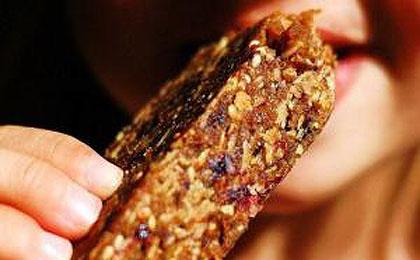 This bar is packed with whole grains and sweetened only with honey and naturally-occurring fruit sugars. The smooth ﬂavor balance of peanuts, almonds, mildly tart fruit, and toasted oats isn’t overly sweet, but is sweet enough for a child to enjoy. 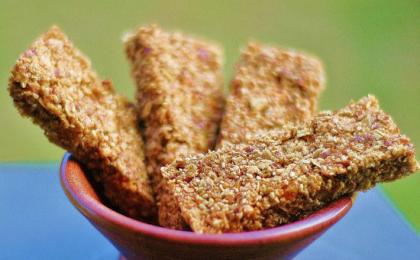 This nutty, crunchy, multigrain granola bar is packed with nutrients and sweetened only with honey.  The coconut ﬂavor is intensiﬁed by the use of coconut oil, which research now shows may have health advantages over other saturated fats.

While there is widespread belief that introducing solid foods to children too early may cause later health problems, a Finnish prospective study of 1293 children found that those introduced earlier to oats were in fact less likely to develop persistent asthma.
British Journal of Nutrition, January 2010; 103(2):266-73

Two recent studies out of Scandinavia show that adding oats to a gluten-free diet may enhance the nutritional values of the diets, particularly for vitamins and minerals, as well as increasing antioxidant levels.  Researchers asked 13 men and 18 women with Celiac disease to follow a gluten-free diet with the addition of kilned (stabilized) or unkilned oats.  After six months, the addition of stabilized oats resulted in an increased intake of vitamin B1 and magnesium, while the unkilned oats increased intakes of magnesium and zinc.  In the second study from Scandinavia, the addition of gluten-free oats allowed people on gluten-free diets to achieve their recommended daily intakes of ﬁber, as well as increasing levels of a particular antioxidant called bilirubin, which helps the body eliminate free radicals as well as protect the brain from oxidative damage.
European Journal of Clinical Nutrition, January 2010; 64:62-67, DOI:10.1038/ejcn.2009.113 and
The European e-Journal of Clinical Nutrition and Metabolism, December 2009; e315-e320 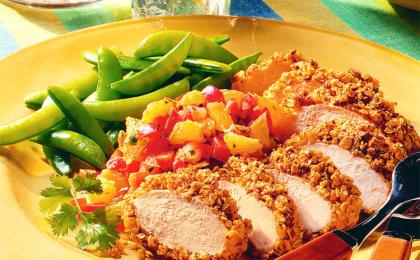 A golden layer of baked oats gives this chicken the crunchy deliciousness of fried chicken, but in a much healthier way. Added bonus: it’s a lot less work than frying, since you simply bake the dish for a half hour while you do other things. 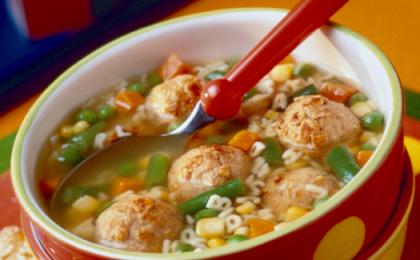 If you can ﬁnd whole grain alphabet pasta (or simply use your favorite whole grain pasta) so much the better. Either way, this soup gets a great whole grain boost from the oats in the turkey meatballs. A great soup for kids. 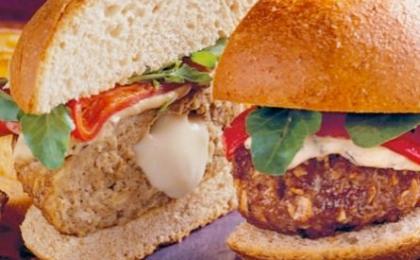 Warm mozzarella cheese oozes out of the center of these moist and delicious turkey burgers. You can top them with the smoky chipotle aioli, or with any of your favorite condiments. Make sure to pair them with whole grain buns! 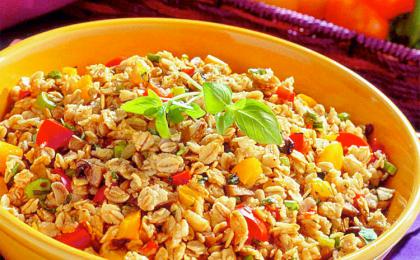 Did you think that oats are just for breakfast? You’ll be surprised to learn that oats can make a great side-dish pilaf that rivals any other whole grain. Try this for an unexpected delight. 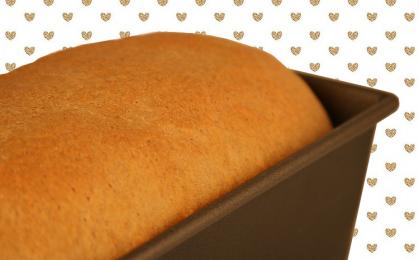 If you’re looking for a sandwich bread to stand up to your favorite ﬁxings, look no further. From PB&J to BLTs, loaded with lettuce and tomato or layered in a club, the oat and wheat ﬂours work together to give you the best tasting bread for any sandwich you can imagine.