A squeeze of citrus instantly adds a welcome touch of brightness to just about any dish, sweet or savory. However, it might have the biggest impact during the winter months when the days are cold, gray, and gloomy and we crave comforting dishes. Come December and January, when the selection of fresh produce is limited and has you yearning for the bounty of spring and summer, think about turning to juicy, sweet and/or sour citrus to add edible sunshine and pleasing acidity to your cooking repertoire. In addition to its juice, citrus zest contains natural oils that lend an intensely perfumed, fragrant boost of ﬂavor. 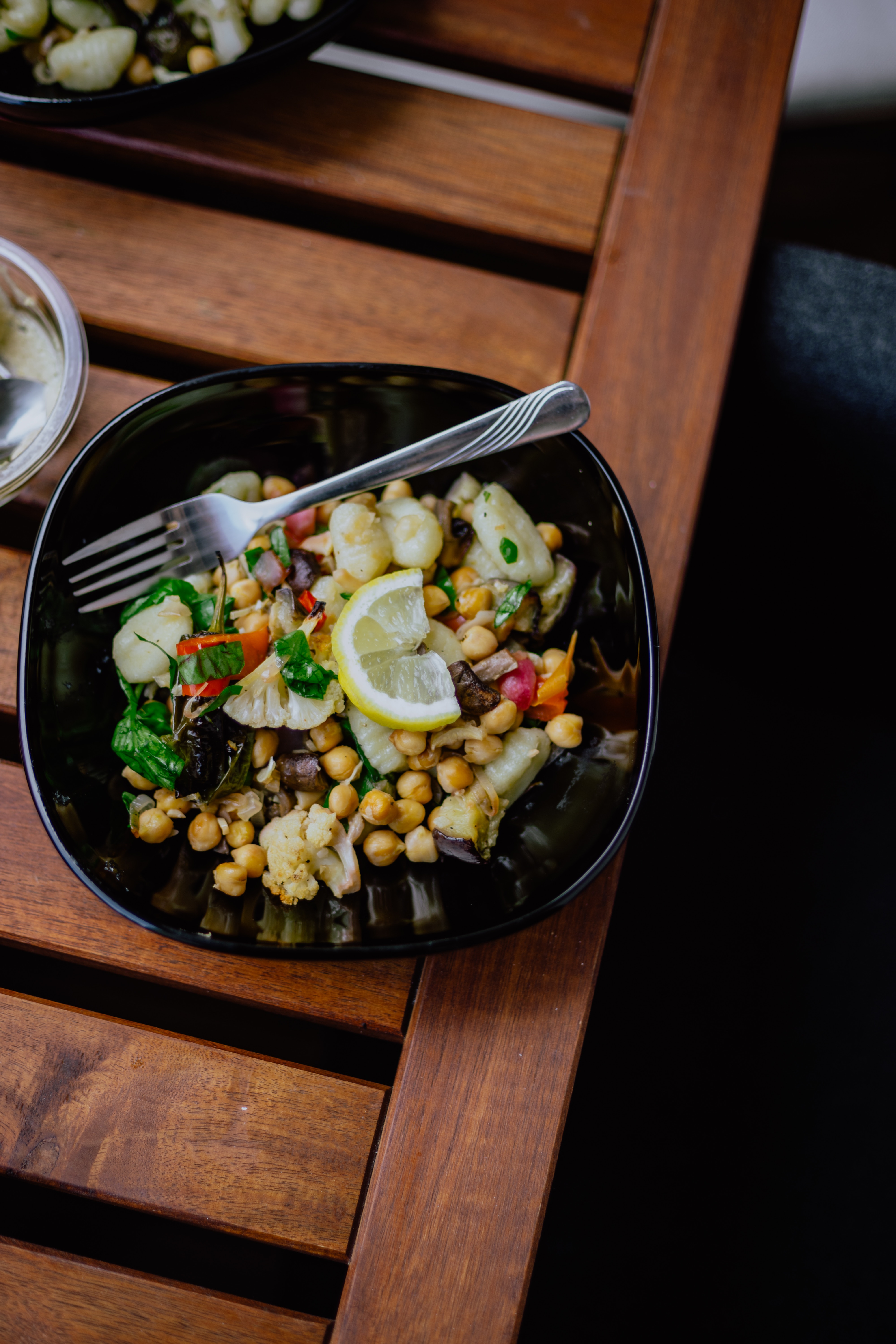 While we often think of citrus as a staple of the Mediterranean diet, this was not always the case. Interestingly enough, the ﬁrst citrus to arrive in the Mediterranean was the large, thick-skinned citron (also known as etrog). It looks like an oversized lemon and is highly prized for its high pectin concentration, essential for making marmalades and jams. Traveling westward from Southeast Asia, meandering through Persia, then to the Middle East, the citron found its way to the Mediterranean, easily adapting to its moderate, sunny climate. Lemons, thought to be a cross between the citron and sour orange, came next and it wasn’t until many centuries later that other citrus – sweet oranges, limes, grapefruits, pomelos, etc. – followed suit.

Citrus, of course, adds ﬂavor. As humans, we distinguish at least ﬁve diﬀerent tastes – sweet, sour, bitter, salty, and umami. Sourness is the taste that detects acidity. The acidity from citrus awakens the taste buds and makes food come alive by oﬀering contrast and balance to, for example, salt and fat.

Probably one of the ﬁrst things that comes to mind in winter is rich, hearty soups and stews. Moroccan tagines, French cassoulet, and braised or roasted meats, such as short ribs, oxtail, roast chicken, or a leg of lamb can instantly be lightened and brightened with a squeeze of lemon, a dash of its zest, or, even better, some chopped preserved lemon peel, the latter adding a complex, umami, fermented punch. And if you happen to come across sour (aka Seville) orange, be sure to snatch some up. They pair exceptionally well with and serve as a foil to rich meats. In fact, duck bigarade, the original duck à l’orange, was traditionally prepared with sour orange.

A plate of roasted root vegetables, a tasty and sometimes overlooked staple this time of year, readily beneﬁts from and can easily be transformed when drizzled with a tangy citrus vinaigrette or a sweet and sour gastrique (in the case of a gastrique, just swap out the vinegar that’s traditionally utilized with the juice from any number of citrus, for instance, orange or blood orange). Citrus segments or slices provide a refreshing touch to your ordinary winter salad. Citrus will also give a boost to ﬁsh. For instance, chermoula, a North African sauce of fresh herbs (cilantro, parsley), spices, and preserved lemon or ladolemono, a classic Greek vinaigrette with a lemony kick due to its 1:1 ratio of lemon juice to olive oil (as opposed to the usual 1:3 ratio), heightens and balances the ﬂavor of ﬁsh and seafood.

As for desserts, lemon meringues, Meyer lemon or blood orange tarts, citrus scented olive oil cake, or a grapefruit panna cotta is sure to cure your winter blues.

jean staneslow
i love your messages. thanks for sending them.. jean