Cyprus: A Jewel of Culinary Traditions 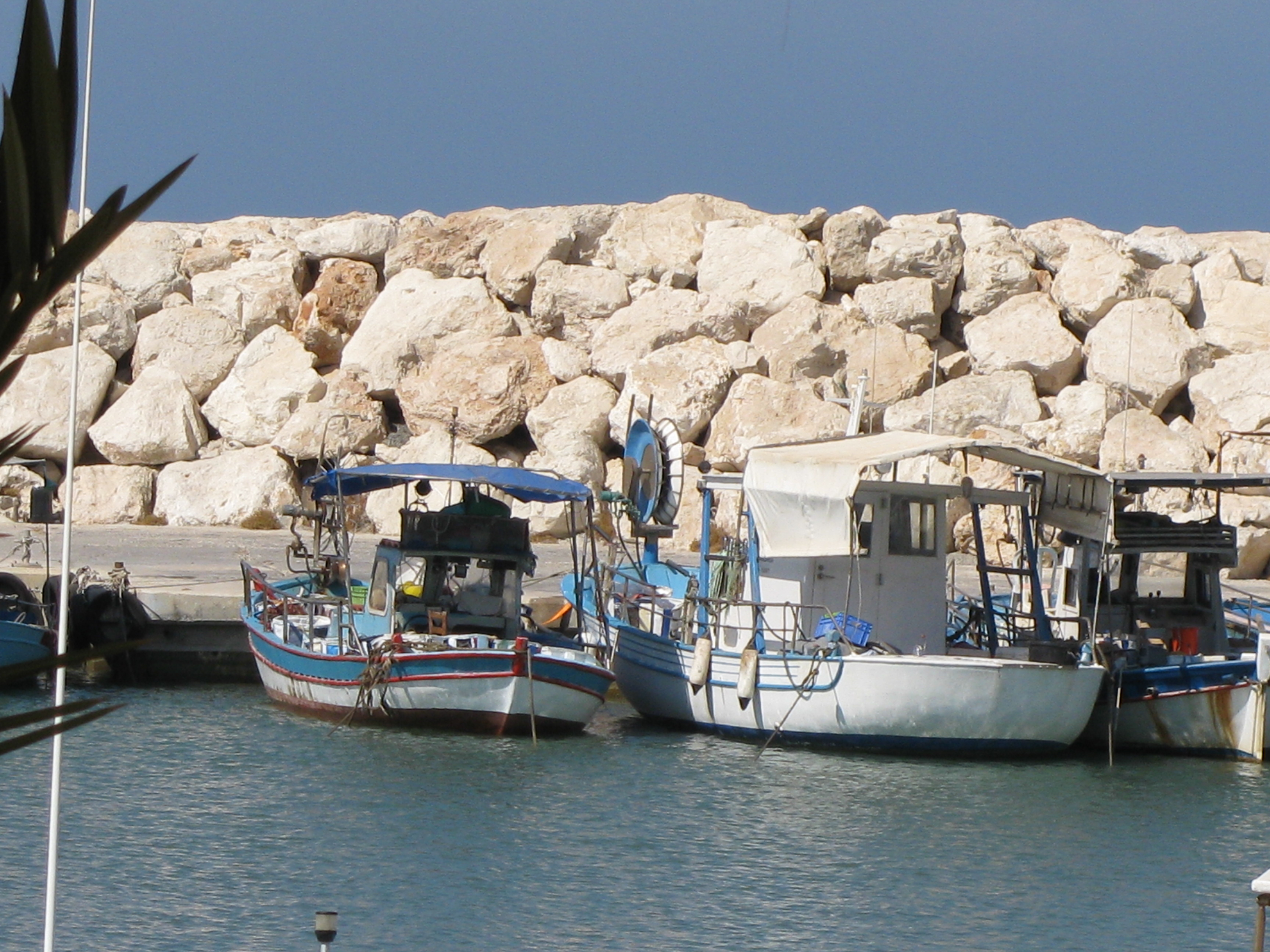 We’re just back from a week-long exploration the island nation of Cyprus, where we developed the plans for an Oldways Symposium in Fall 2010. From antiquity Cyprus has been called Aphrodite’s Island, and we stayed in a gorgeous hotel looking out over Aphrodite’s Rock, the site of her birth, washed with the Mediterranean’s blue waters.

We were excited to ﬁnd that Cyprus is full of old ways traditions, foods, wines, as well as a very proud spirit. 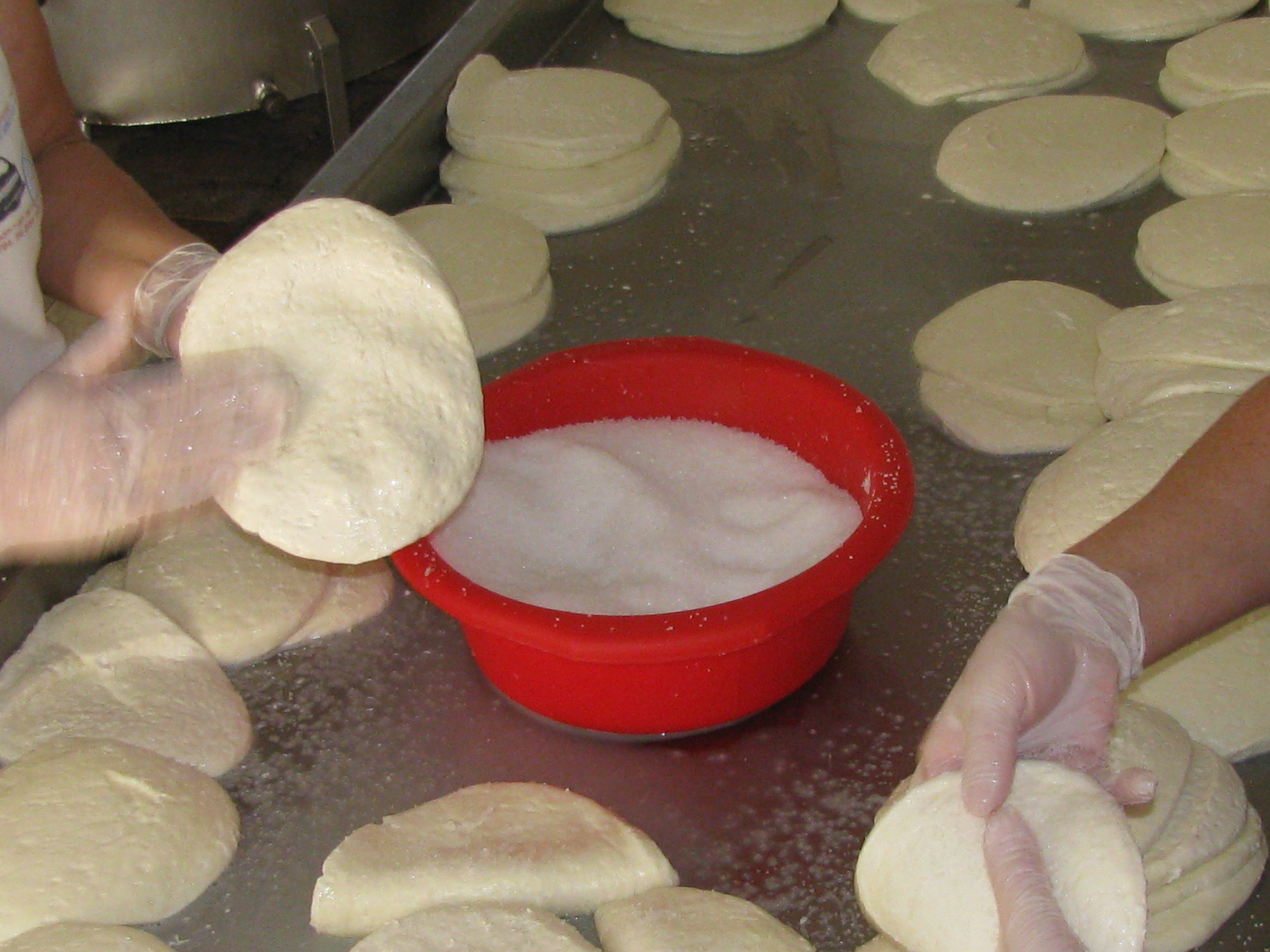 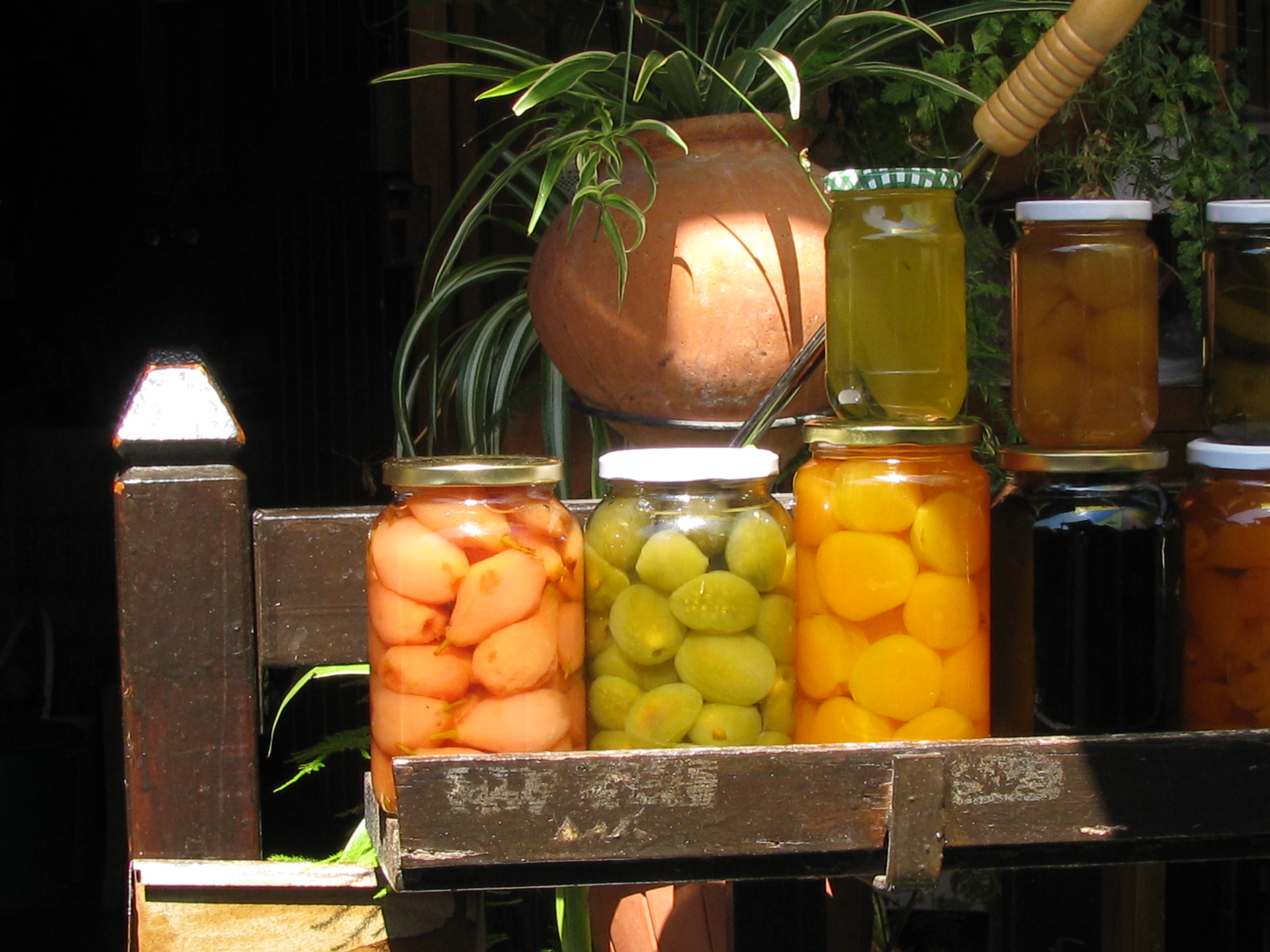 Cyprus boasts breathtakingly beautiful hotels, tavernas (both rustic and elegant), splendid crafts (especially the delicate lace from Lefkara), ancient monasteries ﬁlled with mosaics, jewels, silver, gold and the icons so central to the Orthodox religion, as well as fairy tale-like villages that transport us back to the old days.