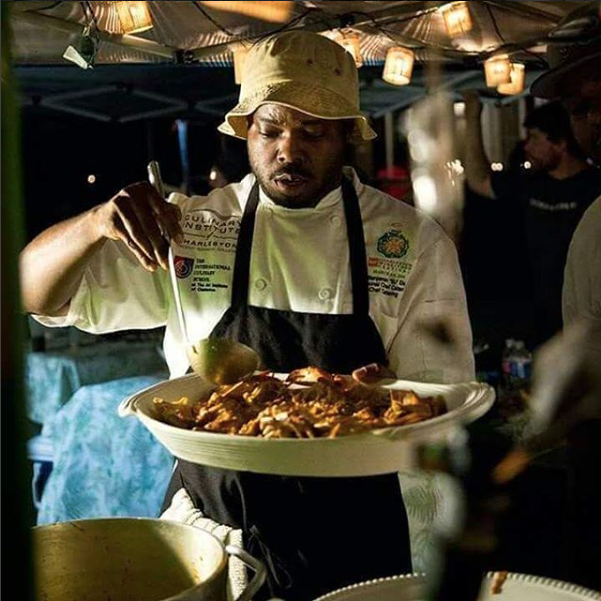 TRAVEL with Chef BJ Dennis—Join Us for our Low Country Culinary Tour, November 2022! 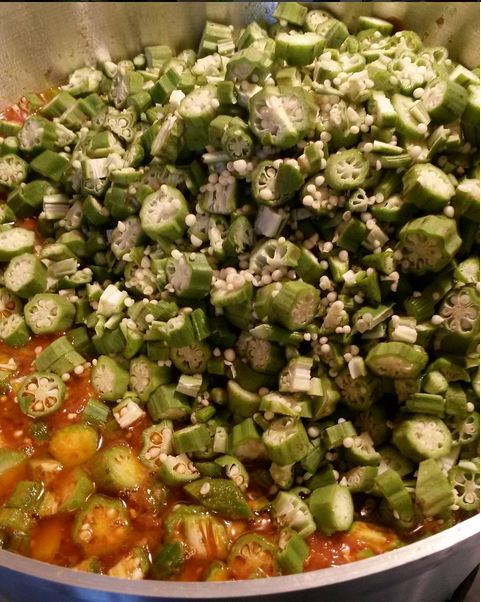 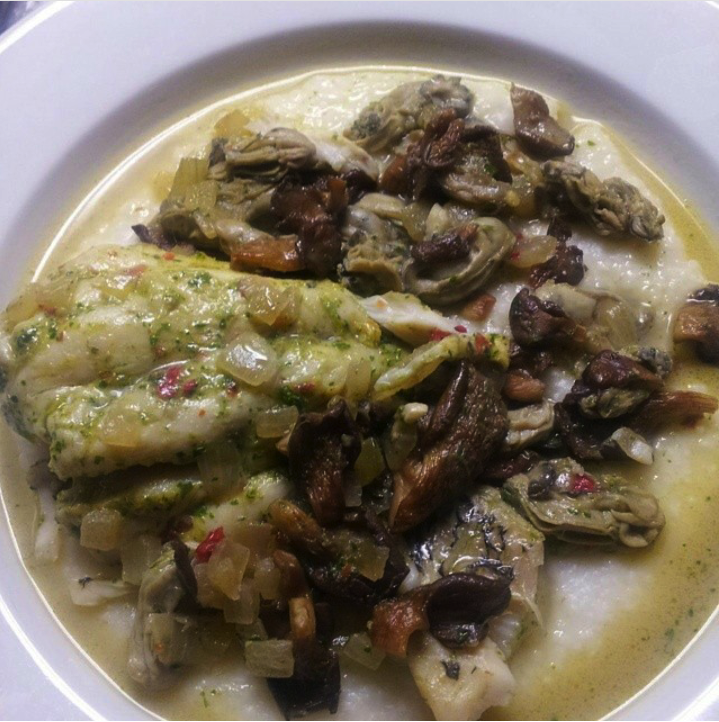 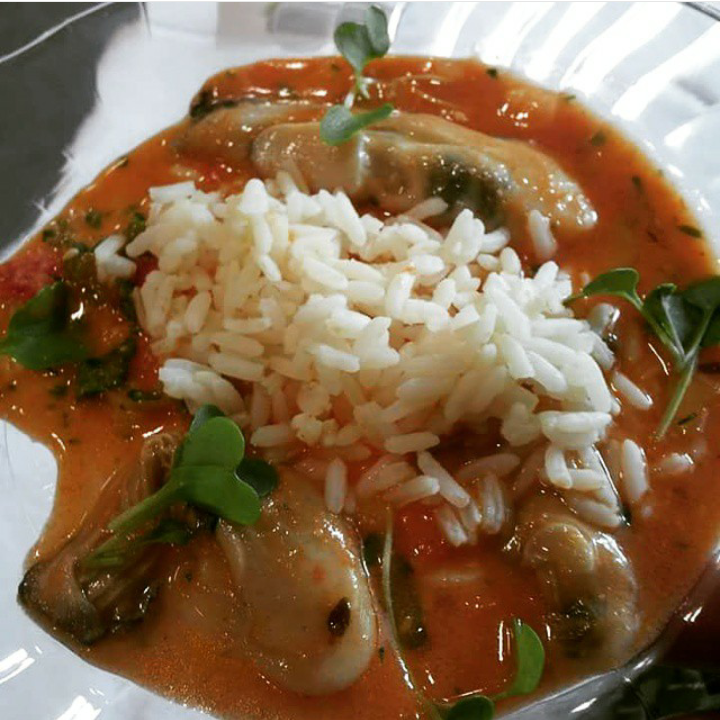 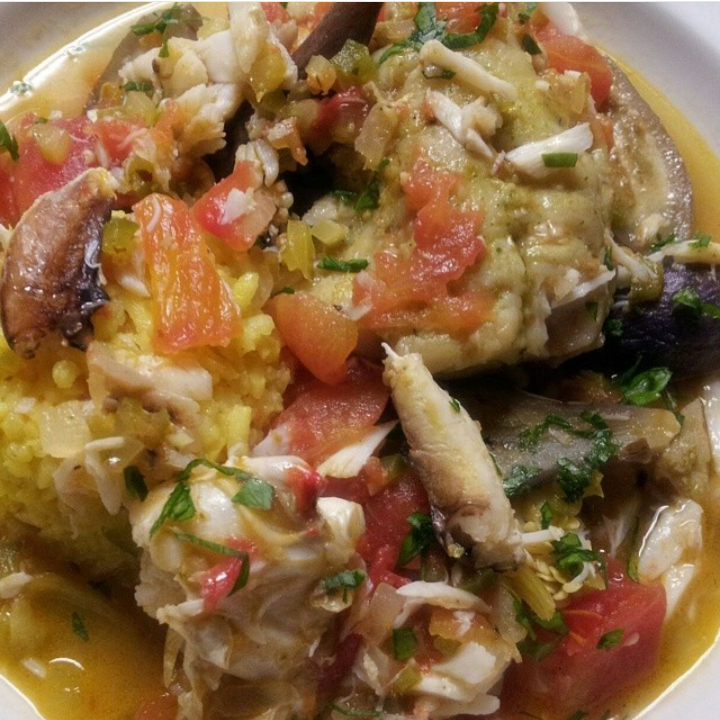 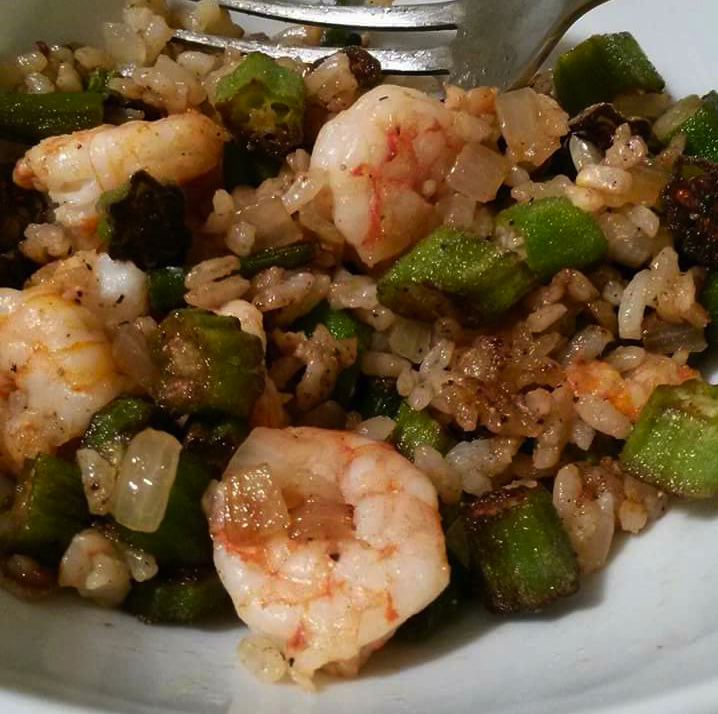 Joeletta M.Ivey
I can't wait until the cook book comes out to get my copy. I am a true fan of Chef Dennis
deborah
We're big fans, too, as you probably can tell. Beautiful food, beautiful culture.
Jeannette Smyth
hoping the recipe book contains that benne seed oyster stew. very, very excited. thank you both.
deborah
We're all waiting with anticipation! We're delighted you enjoyed the article and are a fan of Chef Dennis' cooking.
Geraldine
Congratulations to Chef Dennis. So proud of him.
GAIL
WOW. I JUST SAW THE CNN SPECIAL FEATURING CHEF DENNIS.....OUR FAMILY IS NOW BOOKED FOR A TRIP TO CHARLESTON AND CROSSING MY FINGERS THAT WE CAN SAMPLE HIS WONDERFUL CUISINE.
deborah
Have a fantastic trip! Hope you get to enjoy his food.
Debbie
Can't wait for the cookbook. Any date? A friend and I cook historic dinners and as a 30+ yearly visitor to the Charleston area Gullah cuisine is high on my list.
Cynthia
We haven't heard a date yet. We'll be sure to spread the word when we know!
MasterChiefZulu
This Chef right here I'm gonna have to visit ! Those recipes are the greatest on earth !
Willie Lawton
I would like to get a gullah Geechee recipes Cookbook. How do I get one?
Hannah-Oldways
Hi Willie, a good starting point might be the Oldways "favorite books" page! We have compiled a collection of cookbook titles by a range of different authors and types of cuisine. While we don't feature a book on Gullah Geechee recipes specifically, there are cookbooks that feature some of these recipes that may be a good place to start. Here's a link to the page: https://oldwayspt.org/shop/books
Eric Drew
I would like to try some of these recipes