Louisa Kasdon Recalls "Herding Cats" I learned to respect the community of talented culinary professionals who were the first edge of the food revolution, who were able to communicate the pleasures of the Mediterranean Diet, and remind the rest of us that food is and always has been central to civilization. 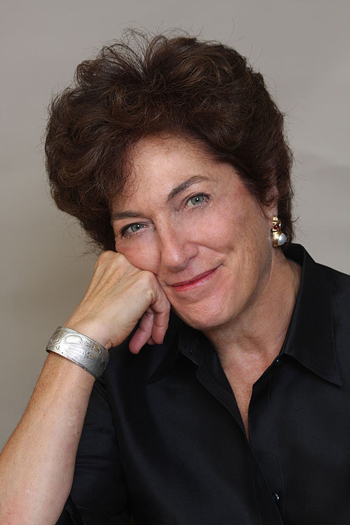 I felt sorry for the bus driver.  It was the ﬁrst time I understood the phrase “herding cats.”  His impossible task was to impose order (or at least a semblance of a schedule) on a hundred plus chefs, cookbook authors and journalists on a freewheeling Oldways’ trip to Puglia. Conceived by the joyous Dun Giﬀord, executed by the orderly Sara Baer-Sinnott, the itinerary was masterful. Vineyards and villas, olive oil factories and crusader fortresses––with stops at communal ovens, UNESCO heritage sites and a fair amount of plain tromping through tiny Puglisi villages.

At every stop, the driver, a kind man with the exhausted eyes and a penchant for espresso, would dutifully remind the passengers that we were scheduled to leave in an hour. In two hours. In thirty minutes. He could not have understood that though his charges all had food in common, writers and chefs are natural solo adventurers. Each one of us oﬀ to ﬁnd our own story, meet our own special little mamma, forage our own wild green. “Look! I found wild lovage,” one chef would crow coming back with a handful of weeds for everyone to taste. A hero! A ﬁnd. Another would come back forty minutes late to the bus because she’d been waiting by the medieval oven in the town square for the ﬁrst pizza of the day.  Who could blame her? We handed the morsels back, row by row, each secretly wishing we’d found the pizza oven or the wild green. The poor man didn’t stand a chance.

I learned to truly taste olive oil on that trip––wait for the pepper to reach the back of the tongue. I stared at the sea and imagined those ﬁrst ascetic Christians, sailing over from Greece, taking refuge in caves dug deep into the umber hills. And I could smell in my mind the oak of the ancient barrels of olive oil, crisscrossing the sea, lubricating the trade between early Italy and ancient Greece. Most of all, I learned to respect the community of talented culinary professionals who were the ﬁrst edge of the food revolution, who were able to communicate the pleasures of the Mediterranean Diet, and remind the rest of us that food is and always has been central to civilization.  But, I never forgot the bus driver and how hard he tried to herd the cats.