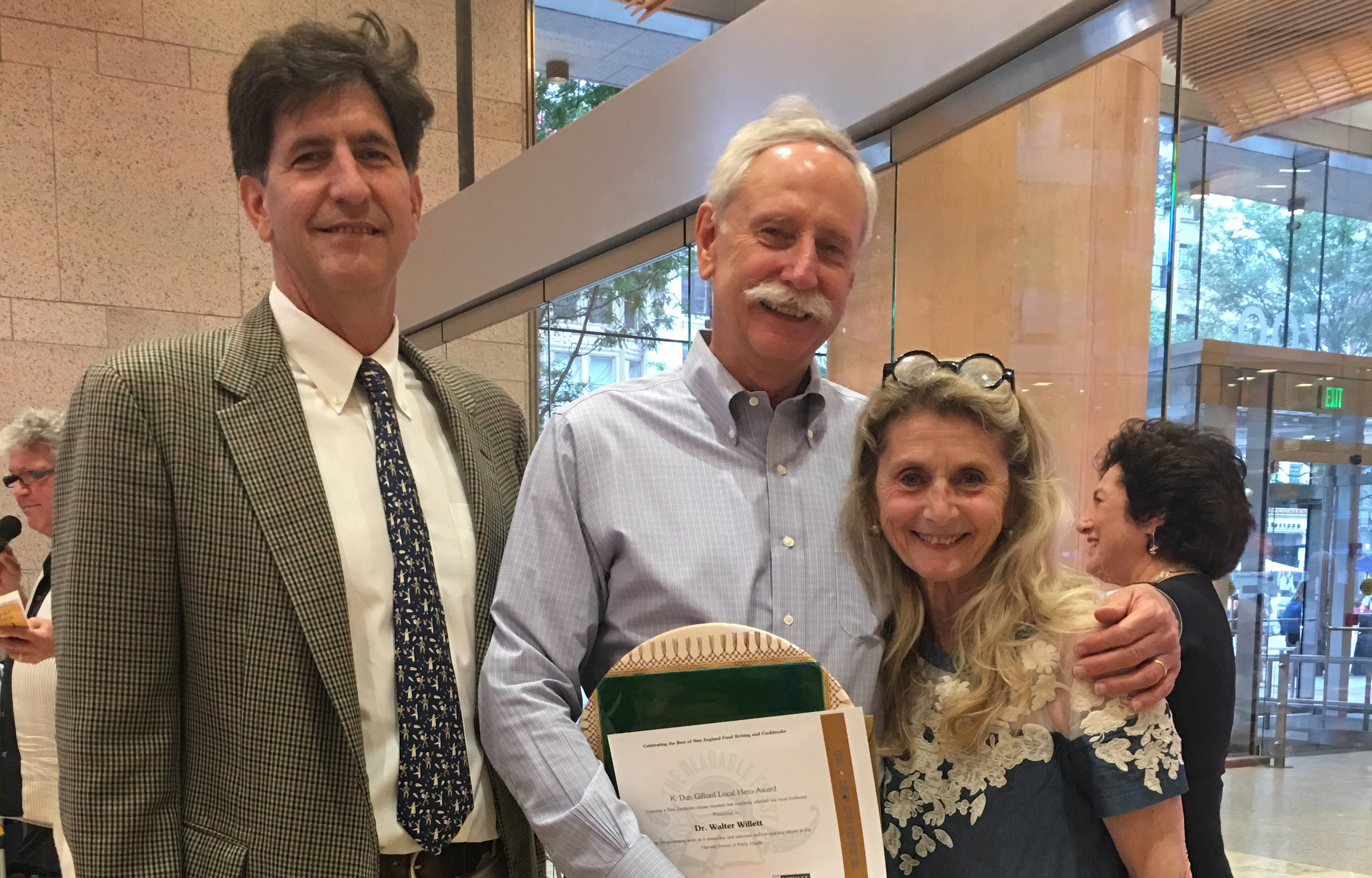 Move over, James Beard awards. While most food lovers have heard of the national awards conferred by the James Beard Foundation, they may not be aware that Boston has its own special awards for those making a diﬀerence in the local food world.

Every June, Boston’s focus on local food ratchets up a notch, as excitement builds for The Readable Feast, an annual event organized by Louisa Kasdon and Annie Copps. It’s a celebration of New England cookbook authors, food writing, and culinary books about New England foodways, and two major award presentations lead oﬀ the event, recognizing individuals who have made a diﬀerence to people in New England and beyond. 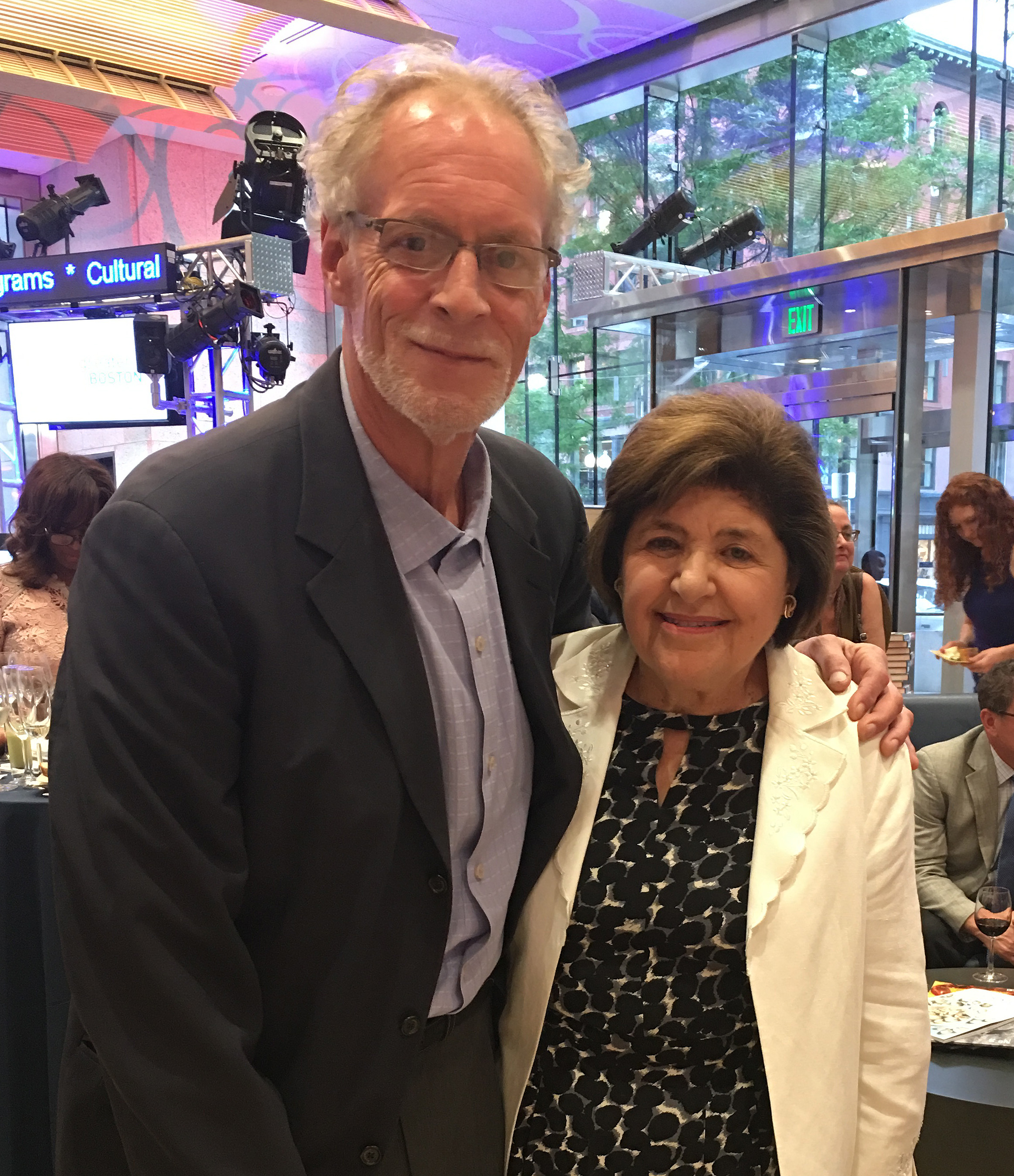 This year’s Lifetime Achievement Award, “honoring a New Englander for their achievements as a positive role model, mentor, and numerous contributions to food and cooking,” was presented to proliﬁc, legendary cookbook author and host of PBS’ Ciao Italia series, Mary Ann Esposito.

This year’s winner of the K. Dun Giﬀord Local Hero Award is a long-time friend and collaborator, Walter Willett of the Harvard T.H. Chan School of Public Health (pictured at top receiving the award from Porter Giﬀord and Oldways President Sara Baer-Sinnott). While it’s true that Walter and the HSPH are local to Boston, the impacts of Walter Willett’s career are felt far beyond the borders of New England.

Here’s one simple example. I recently spoke at a conference on the Mediterranean Diet at the Vatican. It was a full day of speeches — and every single presentation included Walter Willett. Amazingly, there wasn’t a speech without a study or a reference to Walter’s far-reaching work.

Back at The Readable Feast’s award ceremony at the Boston Public Library, the scope of Walter’s work presented me with a dilemma: With only 5 minutes to speak, introducing Walter as the K. Dun Giﬀord Local Hero honoree was no easy feat. I had to choose only a few of his remarkable achievements. I called it the Walter Willett Hit Parade: accomplishments that have made a diﬀerence in the lives and health of people almost everywhere. 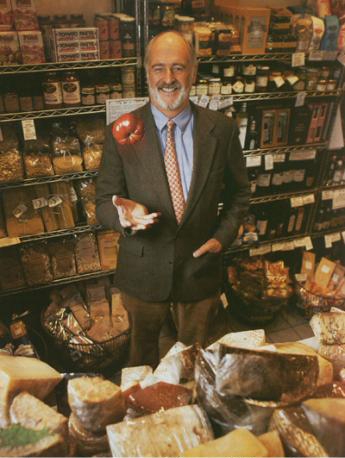 There’s no one like him. Thank you Walter — from Dun, from me, and from all of us. We are grateful for what you have accomplished. We know there is more to come.