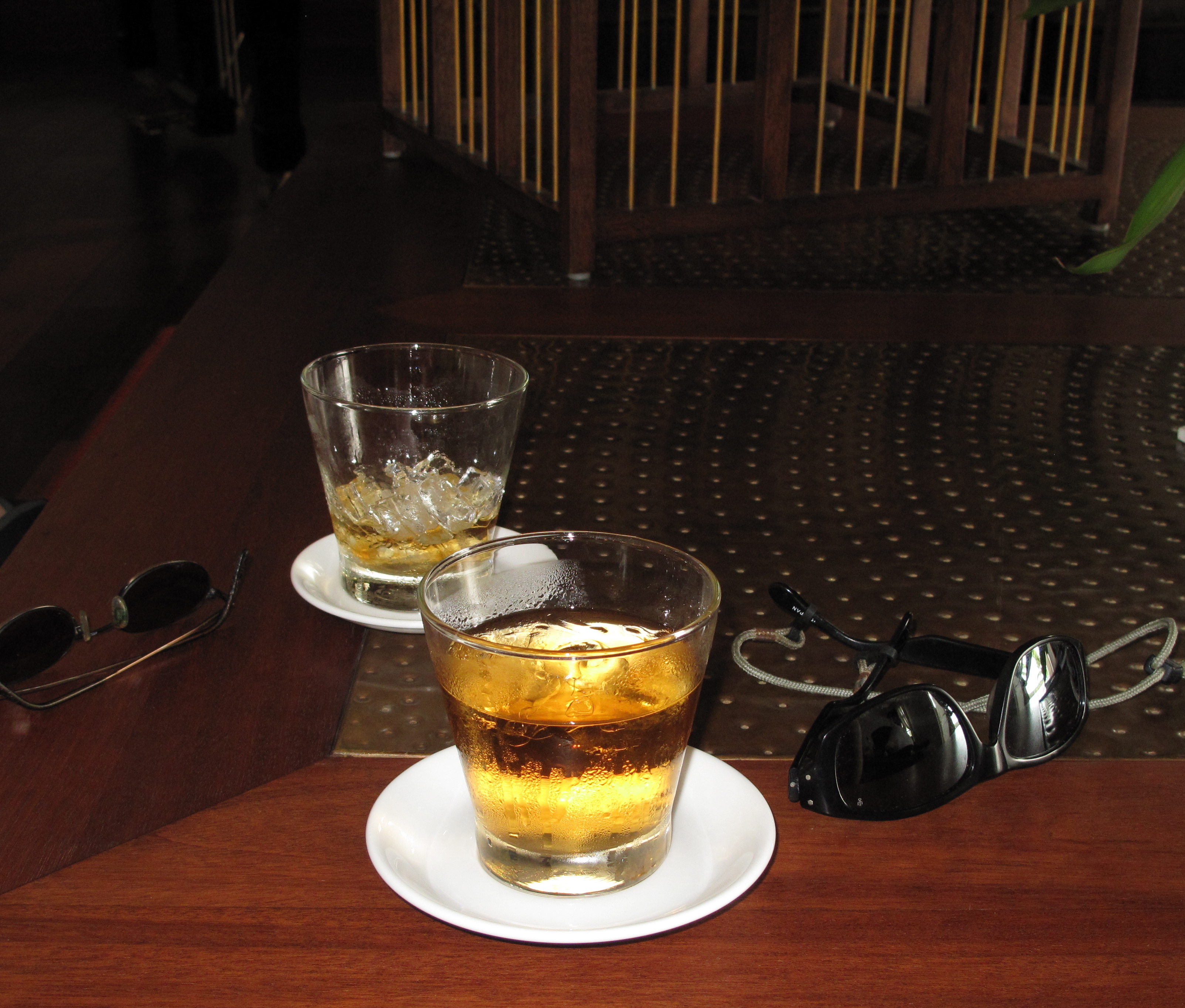 A cup of tea is a more signiﬁcant event in Vietnam than a cup of coﬀee is in the US.  Its rituals are richer, its varieties more plentiful, its tastes and ﬂavors range far further across the sensory spectrum, and its serving vessels much more imaginative and admired. It’s taken seriously over here for more than its caﬀeine. Coﬀee and tea do share important commonalities.  They are handy vehicles for that often essential charge of caﬀeine.  They oﬀer times to stop working and socialize.  They power alertness for exams.  They are a comforting ending for a meal. Here in Vietnam, as is the case with other Asian nations, the UK, and parts of the Mediterranean, tea is respected for these qualities, even revered.  The elaborate tea ceremonies in Japan have long been widely known from movies and television, and this audience is expanding with the internet’s expanding reach. Tea on this side of the Paciﬁc is a time to stop.  Just stop.  Not stop talking, but stop doing.  And, maybe begin talking and listening. More and more coﬀee back home is an on-the-run kind of thing, and very American.  Coﬀee breaks at your desk.  Drive-throughs, take-outs, and the rest – we’ve lost the empathetic powers of the ceremony; the reverence is gone, and with it, some of the mystery of it all. Seeing the reverence for the ceremony and companionship of the tea breaks over here makes me sad for our loss back home.  I like the old ways much better.  — Dun