The Future of the Sprouted Grain Trend

Experts predicted that the sprouted grains market would grow from $30 million (in 2014) to $250 million by 2018. This past December, the Washington Post identified sprouted grains as one of the top food trends expected to gain momentum in 2017. So, last week, we decided to check in with some of the people sprouting, milling and manufacturing sprouted grains and get a sense of how far this trend has come and where it’s likely headed. 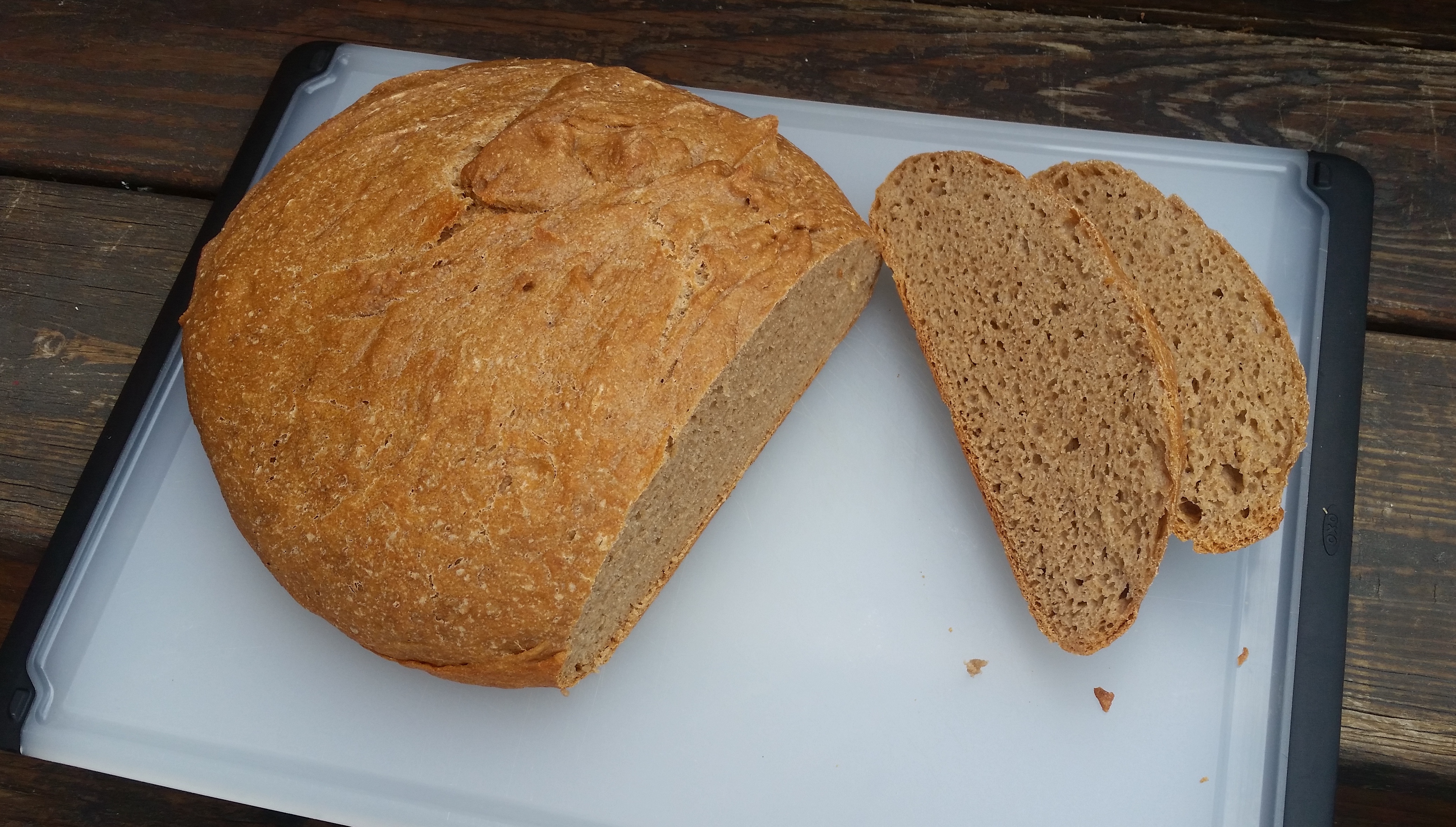 A few years ago experts predicted that the sprouted grains market would grow from $30 million (in 2014) to $250 million by 2018. This past December, The Washington Post identiﬁed sprouted grains as one of the top food trends expected to gain momentum in 2017. The energy behind this trend is already clearly evident in our Whole Grains Council database of products that have been approved to use the Whole Grain Stamp: the database has almost four times the number of sprouted grain products it had four years ago.

In the course of our work administering the Whole Grain Stamp program, we talk regularly with companies making all manner of whole grain products, which gives us a unique in-the-trenches viewpoint on trends of all kinds. Today we’ll share with you some feedback from companies sprouting, milling and manufacturing sprouted grains, to give you insights on this trend.

Peggy Sutton of To Your Health Sprouted Flour Co. and Caroline Lindley of Lindley Mills detailed the advantages they see to baking with sprouted grains in last week’s Whole Grains Council blogpost. When we asked them where the future of sprouted grains lies, Peggy told us that she believes sprouted grain products will soon be the norm. Her Alabama-based ﬂour company is already exporting ﬂour to 14 other countries, proving that the trend is catching on globally. “People are really beginning to understand that the quality of their health is contingent on the quality of their food,” she told us.

Caroline echoed this sentiment and emphasized that Lindley Mills believes sprouting to be the best use of grain as a food resource, both culinarily and nutritionally. She sees the increasing commercial use of sprouted grains as a sign that they are breaking into the mainstream. And the fact that sprouted grains are entering grocery stores and kitchens at a rapid pace means they are here to stay!

Ingredient Suppliers are Scrambling to Keep Up

Like Peggy and Caroline, Jim Curry has seen explosive growth in demand for sprouted grains. Jim is the president of International Food Systems, which produces sprouted grain ingredients and blends used by food manufacturers in all kinds of diﬀerent products popping up on the market: baked goods, chips, cereal, crackers, tortillas, pasta, and pizza dough. Jim’s company started sprouting grains about three years ago when they noticed the trend gaining momentum fast and saw that the demand from food companies for sprouted grain ingredients was increasing faster than the supply. 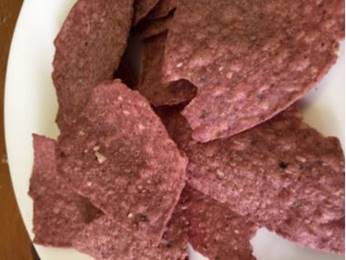 Jim explained that from a food manufacturer’s perspective, there are many reasons to choose sprouted grains. His company specializes in sprouting colored heirloom corn varieties, which oﬀer the beneﬁts of both eye-appeal and ﬂavor. The aromatic, rich corn ﬂavor of his sprouted grain is hard to beat, and switching out even 10-15% of a conventional corn ﬂour ingredient for some purple, blue, or red corn can make a huge impact on the color of the ﬁnal product. And let’s be honest, when faced with a choice between purple tortillas and sprouted red corn chips, or their yellow/white counterparts, wouldn’t you choose the prettier, eye-catching ones?

From a consumer’s perspective, there are huge health and ﬂavor beneﬁts to sprouted grains, both of which are fueling the growth of this market. The sprouting process activates enzymes in the grain that begin breaking down the kernel’s starchy endosperm, making many of the grain’s nutrients more bioavailable. This enzyme activity also makes sprouted grains more easily digestible.

Besides being good for you, though, sprouted grains just taste good! When talking about sprouted grains and breads, baker and author Peter Reinhart often points out, “It wouldn’t matter that it was nutritious if it didn’t also taste good, because ﬂavor rules.” Fortunately, sprouted grains taste so good that you’d want to eat them even if they weren’t so good for you. They’re naturally sweet and, like all whole grains, they contribute a fuller, nuttier ﬂavor than reﬁned grains.