In Defense of Med: Q&A with Michael Pollan

Michael Pollan has done more than perhaps any other individual to inspire Americans to rekindle a love for real foods. His work has amplified the message of food traditions and the pleasures of whole foods that Oldways has put forward since 1990. And although Pollan joined the parade a decade or more after momentum for good food began (at Oldways conferences and elsewhere), his voice has had a strong impact on the dialogue. In honor of International Mediterranean Diet Month, we decided to ask Michael Pollan his thoughts on the Med Diet, in hopes of inspiring all our readers. Check out his answers!
Mediterranean Month 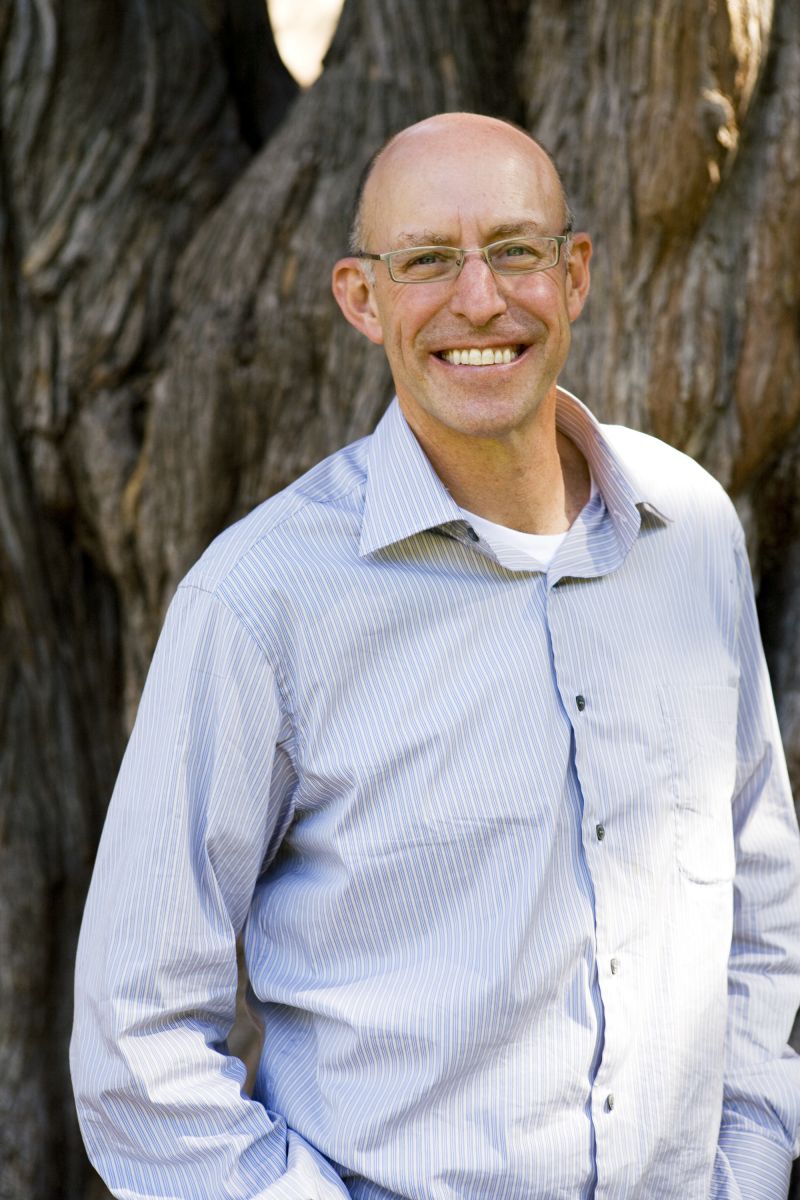 Michael Pollan has done more than perhaps any other individual to inspire Americans to rekindle a love for real foods. His work has ampliﬁed the message of food traditions and the pleasures of whole foods that Oldways has put forward since 1990. And although Pollan joined the parade a decade or more after momentum for good food began (at Oldways conferences and elsewhere), his voice has had a strong impact, intriguing us with his views of the interdependence of people and plants in Botany of Desire (2002); exploring the food chains that feed us in The Omnivore’s Dilemma (2006); and coining his famous seven-word summary of healthy eating — Eat Food, Mostly Plants, Not Too Much — in In Defense of Food (2008).

It’s impossible to read Pollan’s books without reﬂecting on humans’ eons-long relationship with our food, and without developing a yearning for the real foods that have sustained humankind since day one. Now, with his latest book Cooked (2013) appearing as a new Netﬂix series, even those who might not have found Michael Pollan on the printed page may now have shared his joy in cooking, baking, and eating real food — and his key message that we should just chill out and enjoy the foods our great grandmothers ate.

As I watched all four Cooked episodes on Netﬂix in March, we were just putting the ﬁnishing touches on Oldways’ plans for International Mediterranean Diet Month in March, so we decided to ask Michael Pollan himself for his thoughts on the Med Diet, in hopes of inspiring all our readers. Here’s what he told us, in an email interview:

Oldways: How does your advice, “Eat food. Not too much. Mostly plants,” apply to the Mediterranean Diet? 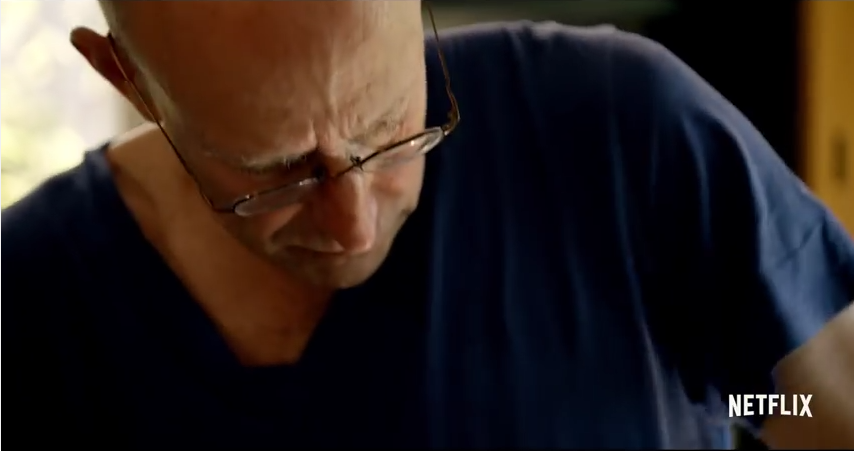 Michael Pollan: The Med diet seems to me entirely consistent with the “eat food, NTM, MP” approach. The food is real – i.e. plants and animals humans have been eating for a long time, and plants are an important part of it (and wild plants, in particular, the value of which I talk about at some length in In Defense of Food). The “not too much” question I don’t know enough to answer: Are there built in checks on overeating in the Mediterranean Diet? I presume there are, in so far as communal eating of meals is an important tradition in that part of the world, and eating meals with other people tends to curb bingeing and thoughtless over-indulgence.

OW: Why do you think enjoying food with others is important for good health, and is part of many traditional diets like the Mediterranean?

MP: When we eat food at meals with other people we eat more slowly and carefully. Table manners, for example, are a check on overindulgence, and the fact that other things are going on at the table –such as conversation – encourages us to eat more slowly, which also is a check on overeating. 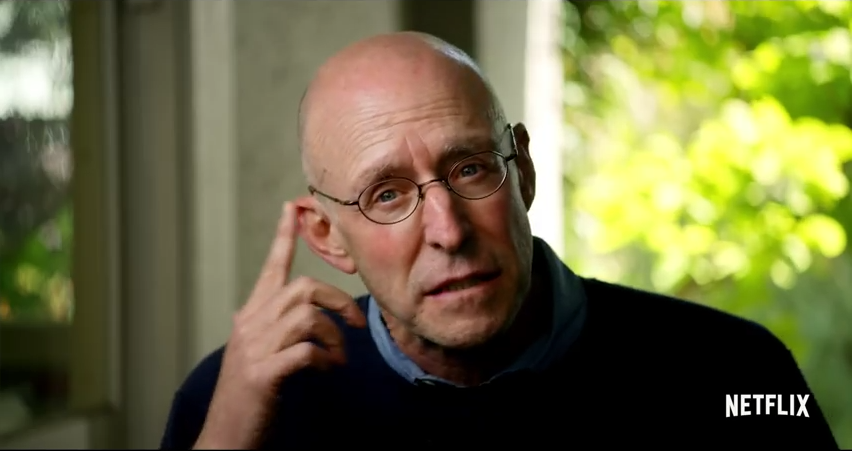 OW: Do you think we can shift the industry back to the old ways of processing food – like fermenting – seen in Med foods like raw milk cheeses, pickled vegetables, wine, good bread? [Many of these processes play a big role in Cooked.]

MP: We’re seeing a revival of those kinds of foods, but mostly from artisans. Whether industry can do a good job fermenting and baking is still an open question. We got away from those modes of food preparation because they didn’t play to industry’s strengths – speed and economy, especially – but if people are voting with their dollars for, say, properly fermented breads, industry should be able to ﬁgure out a decent way to supply that desire.

OW: What are three ways people can draw inspiration from traditional diets and improve their own dietary and lifestyle habits, all while living in the context of today’s fast-paced, to-go world?

MP: All they need to do is have exposure to well-grown and well-cooked food, and they will be hooked on it.

Join Oldways (and Michael Pollan) in celebrating International Mediterranean Diet Month by showing your friends and family how wonderful “well-grown, well-cooked food” can taste. Spread the word, one spoonful at a time.