ON COMMON GROUND | When We Say Plant-Based, Here's What We Mean

If you “eat a plant-based diet,” does that mean you’re vegan? Or simply that most of your food choices come from plants? Here at Oldways, our staﬀ and even our Board of Directors have had lively discussions on this question, so we’re exploring it in today’s blog.

I’ll cut to the chase, and say that, along with most nutrition scientists, we agree with Michael Pollan’s well-known mantra. In a 2007 New York Times Magazine article on “nutritionism” he concluded that, “Eat food, not too much, mostly plants” is a sound approach. 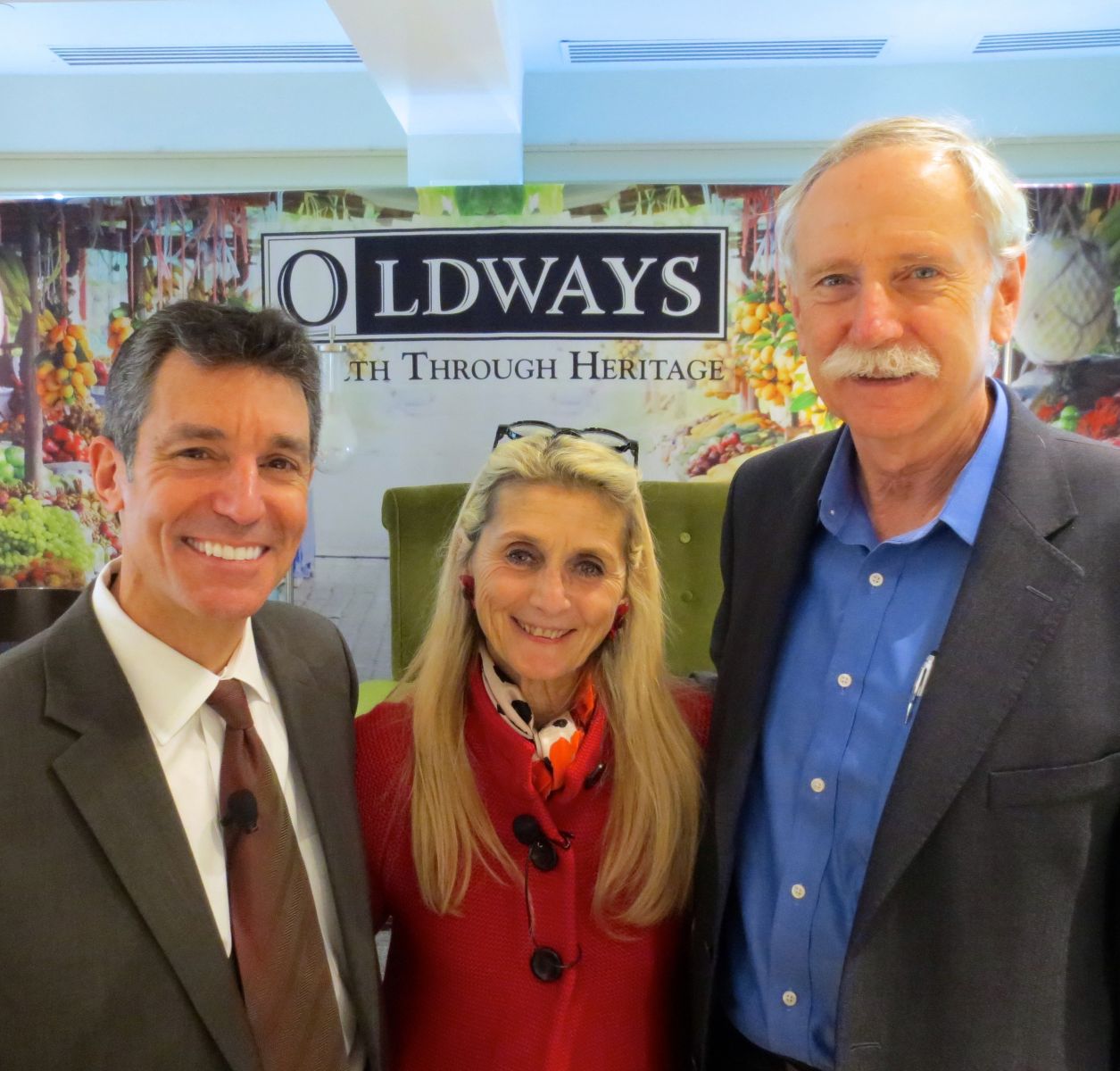 In looking for opinions on the subject, I found that although there are a growing number of those who believe “plant-based” means strictly vegan (no foods from animal sources), the majority agree with Dr. David Katz of the Yale Research Prevention Center and founder of the True Health Initiative, who writes in US News & World Report that “plant-based diets are good for the environment, your heart, your weight and your overall health. US News deﬁnes plant-based as an approach that emphasizes minimally processed foods from plants, with modest amounts of ﬁsh, lean meat and low-fat dairy, and red meat only sparingly.”

The Academy of Nutrition and Dietetics was more detailed in a handout for patient education, saying that “a plant-based diet emphasizes vegetables, fruits, legumes, and whole grains. These foods are good sources of protein, carbohydrates, fat, vitamins, and minerals. They are also naturally lower in calories than foods made from animals. Colorful plant foods are also good sources of phytochemicals. Phytochemicals are naturally present in plant foods, and they can help to protect our body’s cells from damage by cancer-causing agents. They also help support overall health. Eating a plant-based diet does not mean that you have to become a vegetarian; it just means that you should try to select most of your foods from plant sources.”

Some people call themselves “ﬂexitarians” or “semi-vegetarians,” meaning that they occasionally eat meat, poultry, pork, or ﬁsh. You might also hear the term “pescatarian,” which means they eat a plant-based diet plus ﬁsh.” 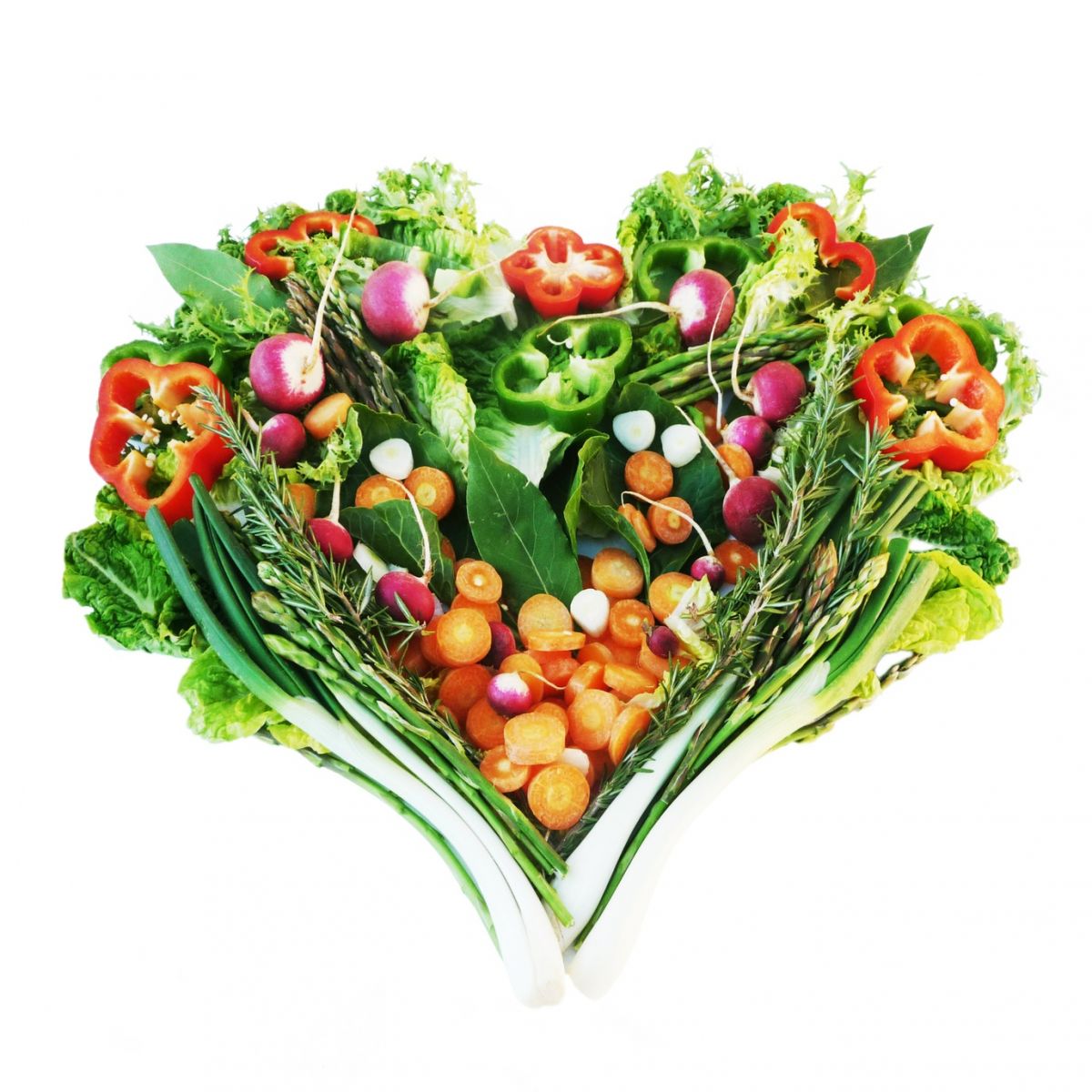 Physicians Alona Pulde, and Matthew Lederman, writing for Forks Over Knives, focus on an element that matches the philosophy of Oldways and the Oldways Cultural Models for Healthy Eating (the traditional diets of the Mediterranean, Asia, Latin America, and African Heritage). That is, namely, “A whole-food, plant-based diet is centered on whole, unreﬁned, or minimally reﬁned plants.” What’s important here is that over-processing intrinsically removes the healthfulness by stripping away the natural health beneﬁts of whole foods in over-processing, and also adding back in other less healthy ingredients. A diet ﬁlled with chips and soda might be plant-based, but that wouldn’t make it healthy!

Whole foods, minimally-processed foods, are the foods that made up the traditional diets of populations around the world — and are the choices Michael Pollan’s talking about when he says “Eat Foods”… rather than foodlike substances. A return to the best of these old ways — mostly plants, not too much, and not highly-processed — is the best bet for a longer life, with fewer chronic diseases like heart disease, cancer, diabetes, and obesity.

With this in mind, Oldways has decided that when we say “plant-based” we mean diets based on copious amounts of plant foods, with small amounts of animal foods optional. Practically speaking, an easy way to do this — no matter your cultural heritage or interest — is to model your grocery cart after The Oldways Cart (see below). If your cart looks like this, the nutrients will take care of themselves, even if your diet includes some animal-based choices. As the Oldways Common Ground Scientiﬁc Consensus Statement points out, the key beneﬁts come from eating less reﬁned, minimally processed whole foods. Your body will take care of the rest, and it doesn’t care what kind of label you put on it.