ON COMMON GROUND | Corn Oil & the Med Diet: A Match Made in...the Media?

While some journalists seek out the most well designed research studies to report on, others choose instead to seek out controversy, regardless of the merits of their arguments. Such is the case with a recent British Medical Journal (BMJ) study questioning the link between saturated fat and heart disease. Not surprisingly, the article prompted several sensationalist headlines, some even as misguided as to suggest it indicates flaws in the Mediterranean Diet. We explain the science behind the study that promted the headline flurry, and just how shaky the findings were.
ON COMMON GROUND

While some journalists seek out the most well designed research studies to report on, others choose instead to seek out controversy, regardless of the merits of their arguments. Such is the case with a recent British Medical Journal (BMJ) study questioning the link between saturated fat and heart disease. Not surprisingly, the article prompted several sensationalist headlines, some even as misguided as to suggest it indicates ﬂaws in the Mediterranean Diet. 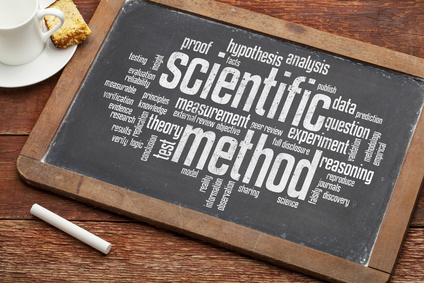 While this study, which randomly assigned over 9,000 adults to a high saturated fat diet (from margarine and shortening) or a high omega-6 diet (from corn oil), may not be especially relevant to readers today (as neither margarine nor corn oil are particularly popular picks), the study has become a conversation starter for one key reason: the research used in this analysis has been “recovered” after being unpublished (and forgotten) for over 50 years, thus positioning itself as somewhat of a buried treasure (or a hidden conspiracy, depending on your outlook).

A Problematic Study to Start

Great scientists continuously seek out answers, even if the answers seem to challenge prevailing theories. So it’s exciting (and respectable) that the BMJ researchers approached these ‘forgotten’ ﬁndings with serious analysis. However, upon closer inspection, the decades-old data that the scientists happened upon don’t quite hold up in comparison to the well-designed evidence that we’ve gathered in the years since.

First and foremost, more than 75 percent of the study subjects dropped out of the study, which seriously calls the results into question. Second, the ones who were left were subjected to a diet that most people today would not actually eat or be recommended to eat (high in omega-6 fatty acids, from lots and lots of corn oil). 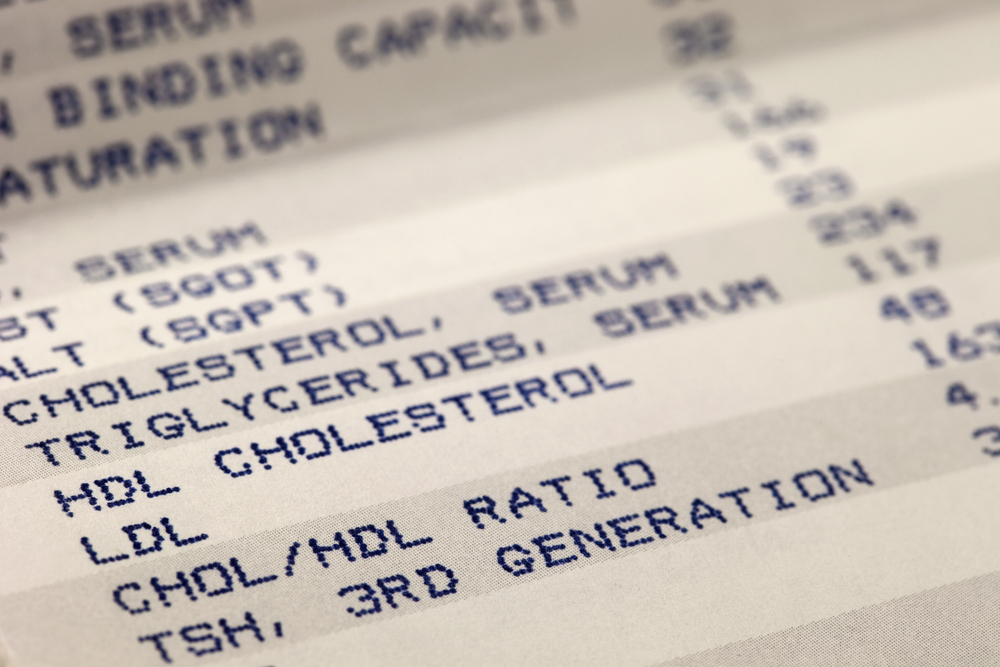 In other words, this was not a study about the Mediterranean diet, or even olive or canola oil. The foods used in the vegetable oil group were corn oil, lean beef spiked with corn oil, and even milk and cheese mixed with corn oil. Thus, even the melodramatic TIME article concedes that the “amount [of vegetable oil] in the study was about double what the average American tends to eat.” Nonetheless, despite the exciting buildup, the scientists found that mortality rates between the corn oil group and the margarine group were not even signiﬁcantly diﬀerent.

In an analysis of the study, Dr. David Katz explains that “Despite the inevitable headline hyperbole, this study did not show higher mortality in the corn oil group in conjunction with their signiﬁcant cholesterol reduction. Rather, it found a correlation between falling blood cholesterol levels and mortality in both groups, and this was signiﬁcant in those over age 65. Cholesterol tends to fall in older people with serious illness, and unintended weight loss, which in turn, unsurprisingly, tend to predict mortality.” Note that these ﬁndings do not mean that high cholesterol is a good thing. After all, studies continue to report that high blood cholesterol levels are related to an increased risk of heart disease. 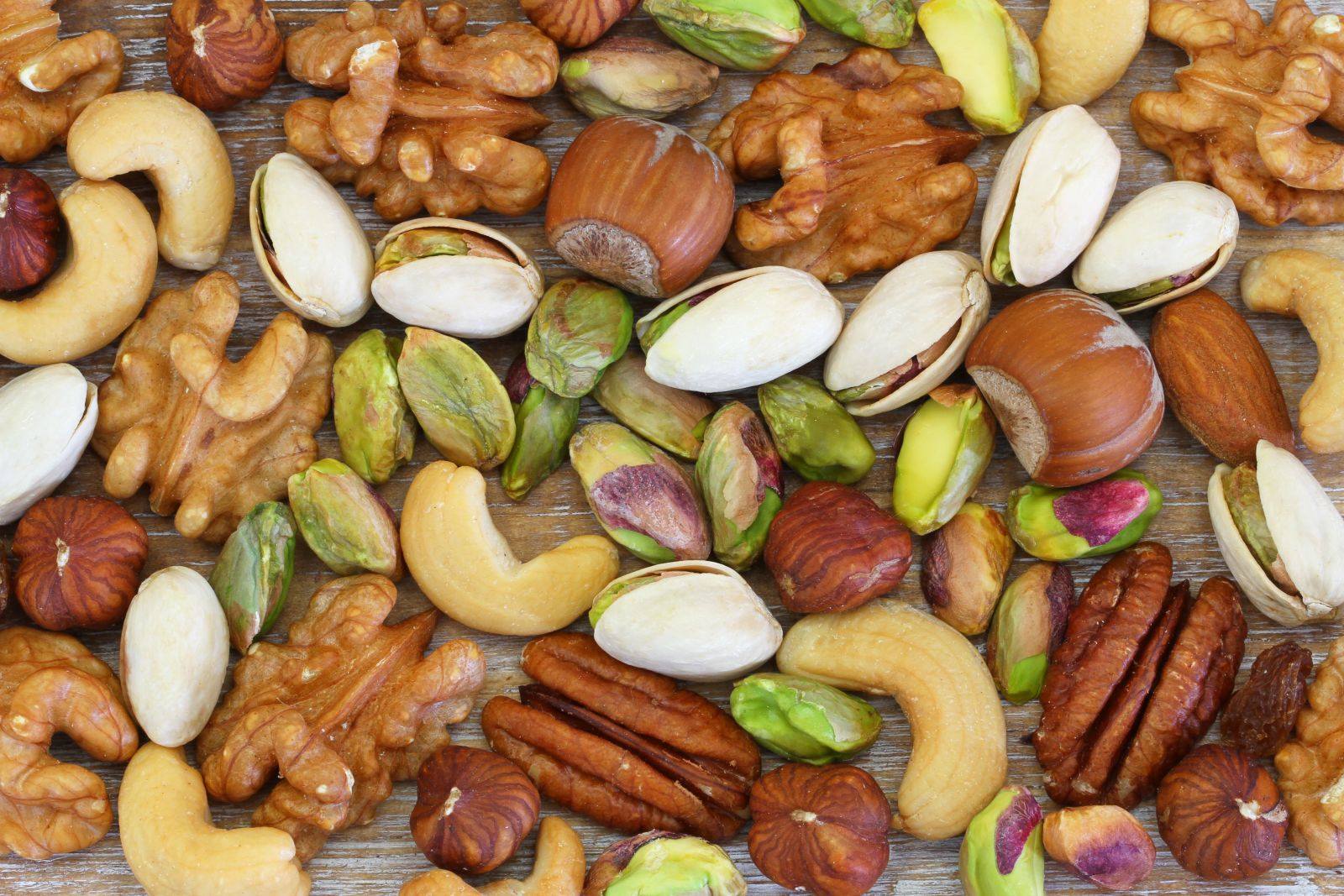 This BMJ study doesn’t uncover hidden secrets; it simply sows confusion. There are many studies that suggest that replacing animal fats with vegetable fats may lower the risk of heart disease. In a large 2016 study in the  Journal of the American Heart Association, researchers analyzed the eating patterns and heart disease statistics of 186 nations across the world. They found that 10.3 percent of coronary heart disease deaths were attributable to not eating enough omega-6 polyunsaturated fats (found in soy, walnuts, sunﬂower seeds, and some plant oils), while 7.7 percent were due to eating too much trans fat (found in margarine and highly processed foods), and 3.6 percent were due to eating too much saturated fat (found in red meat and butter). In fact, in 80 percent of nations studied, deaths from heart disease due to inadequate omega-6 polyunsaturated fats were at least double the heart disease deaths due to too much saturated fat. 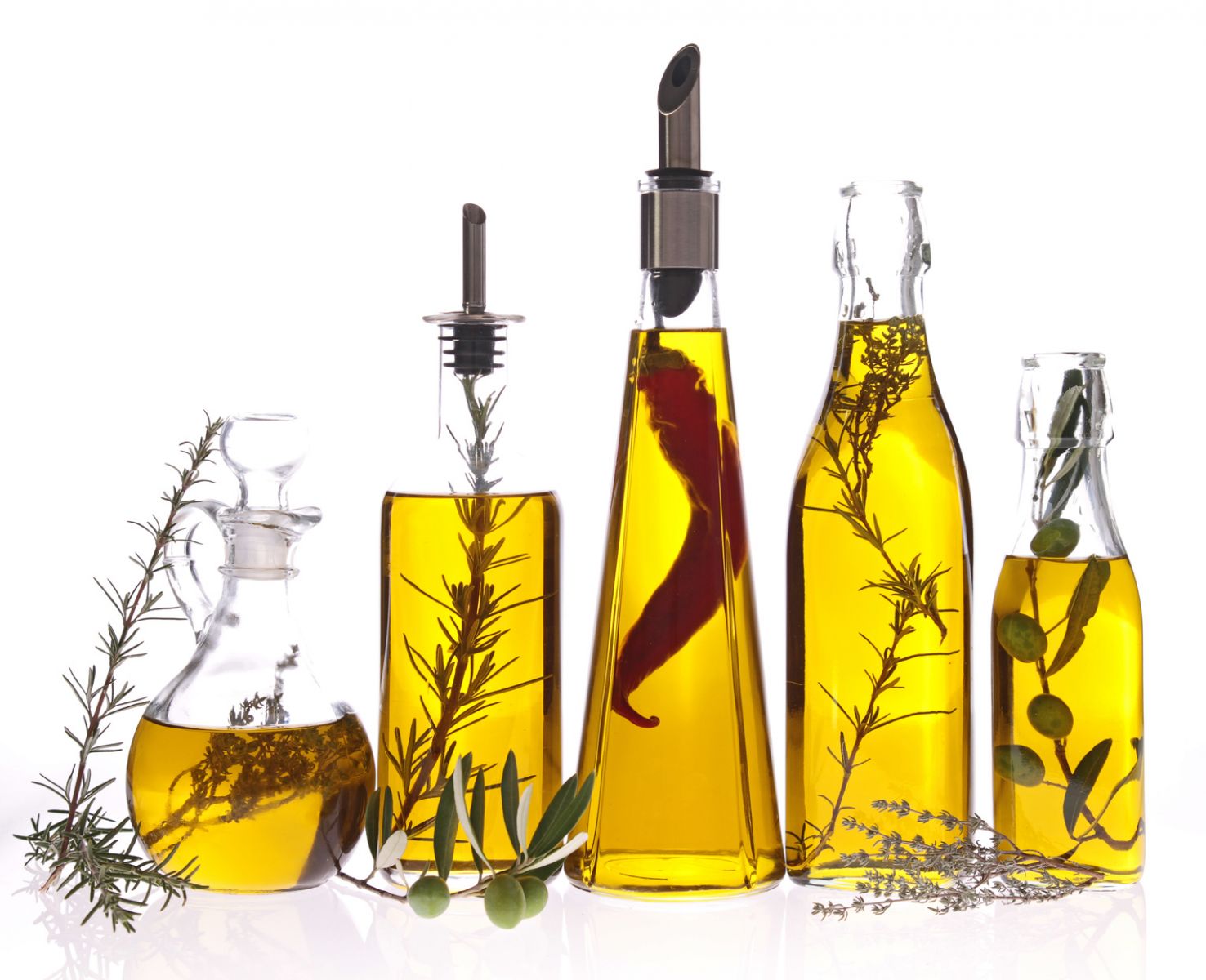 Clinical trials, the gold standard of nutrition research, also indicate a beneﬁt from preferring certain fat sources (such as those from olive oil and nuts) over others (like red meat).  The PREDIMED study, which was published in 2013 was a groundbreaking clinical trial which randomly assigned nearly 7,500 adults at high risk of a heart attack to a low fat diet or a Mediterranean diet. Those in the Mediterranean diet group were signiﬁcantly less likely to have a heart attack or stroke, and also had a decreased risk of many other diseases.

From vegan to Paleo, Oldways Common Ground Scientists across all philosophies agree that “Fundamentals and current understanding do NOT change every time a new study makes headlines,” and that “New evidence should be added to what was known before, not substituted for it sequentially.” The next time you see a headline claiming that everything we ever thought was completely wrong, or that we have all been misled, take a step back and analyze the new evidence in the context of the prevailing consensus, rather than ignoring seemingly contradictory data.