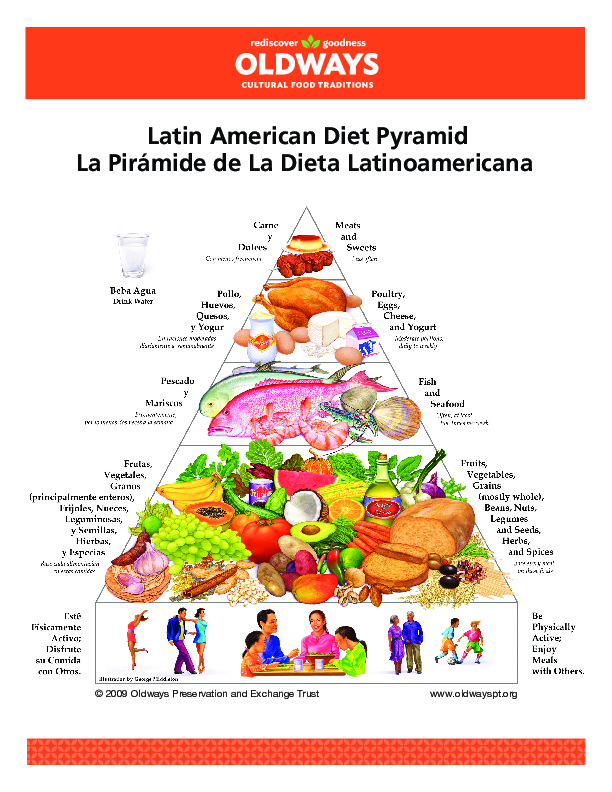 Available either as a downloadable PDF (at the PDF link above) or as a pre-printed hard copy.

To purchase hard copies of the pyramid card (printed on letter-size 8.5”x11” cardstock), please visit our Oldways store at the link below. 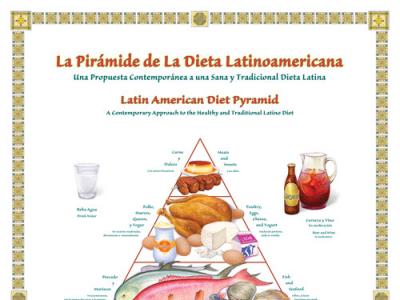 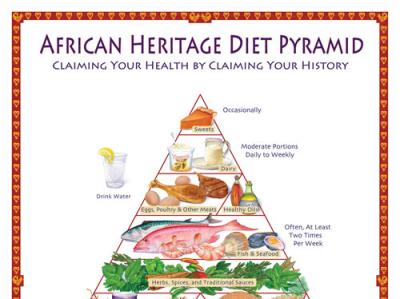 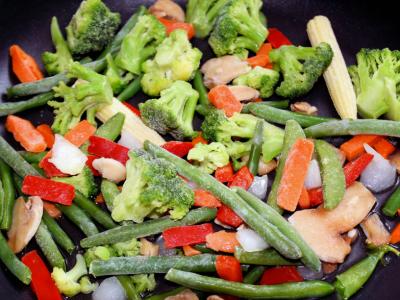 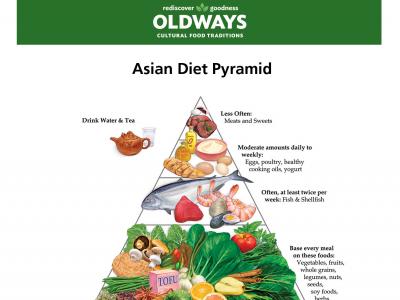