In November 2017, Oldways, chef Deborah Hansen (left), and Ronni Baer, Senior Curator of European Paintings (right), led an Oldways culinaria to Granada and Sevilla, two of Andalusia Spain’s most vibrant and historic cities. Andalusia is known as a region of olive oil, sherry, ﬂamenco, festivals, tapas, and incredible historic and cultural landmarks. Based in the heart of both Granada and Sevilla, close to the major cathedrals in both cities, we made the most of the history and art of each place—learning how they shaped the culinary and cultural highlights of the region and these two iconic cities.

Exploration of Granada and Sevilla included: 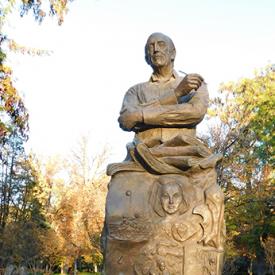 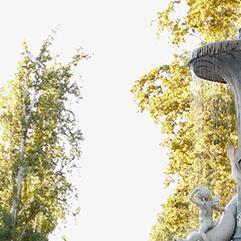 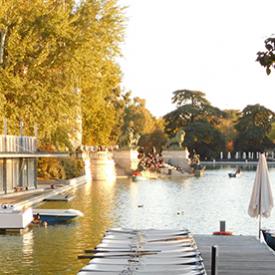 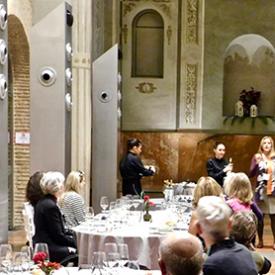 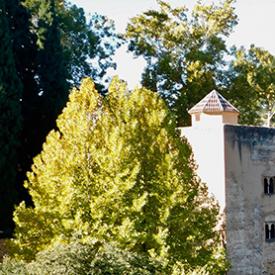 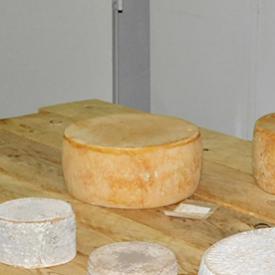 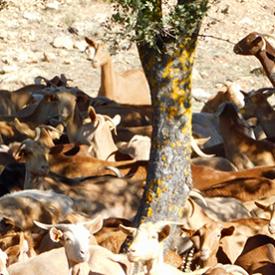 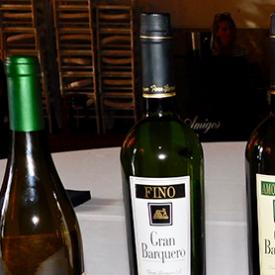 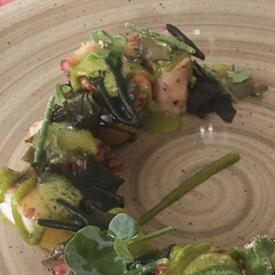 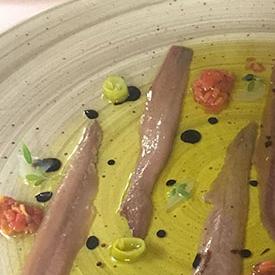 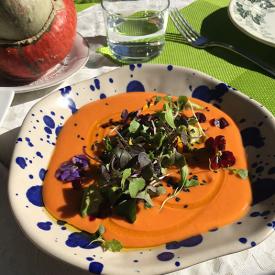 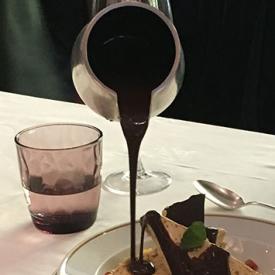 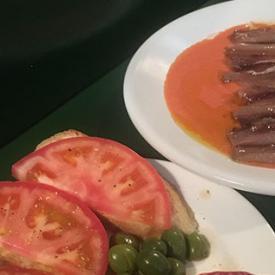 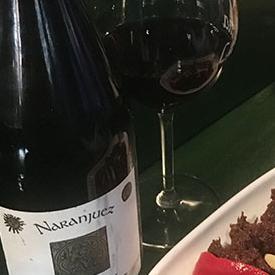 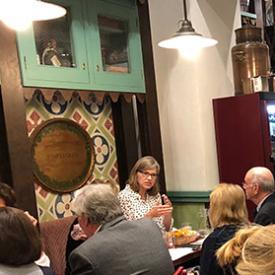 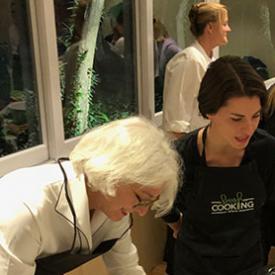