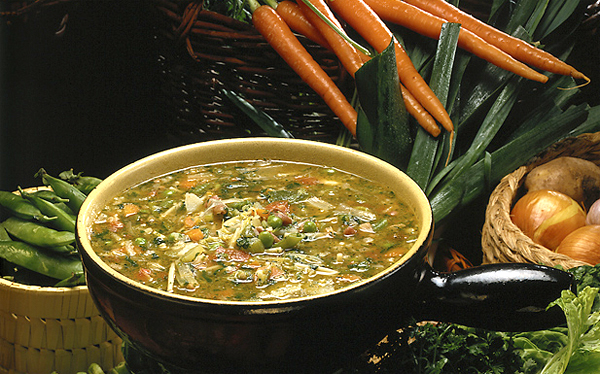 An estimated 347 million people worldwide now have diabetes. That’s the number that researchers from Imperial College London and the Harvard School of Public Health extrapolated recently, after collecting fasting blood sugars from 2.7 million people worldwide. That’s an increase of almost 22% from estimates previously made using less accurate methods – and a doubling of the percentage of the population with diabetes since 1980. 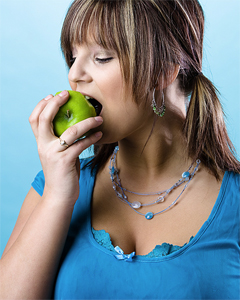 At the same time that this disheartening news appeared, however, a startling and positive study from the UK showed that some cases of type 2 diabetes can apparently be cured – and not by some wonder drug, but by diet alone. Diabetes is generally thought to be a lifelong condition; while symptoms can be managed, cure or reversal was not thought possible. In this small but promising study, eleven people who had had obesity-related type 2 diabetes for years followed a radical 600-calorie-a-day diet for two months. Three months later – after the subjects had returned to normal eating, with advice on healthy foods and portion size – seven of them had no signs of diabetes. Roy Taylor, the Newcastle University professor who led the study, said “This is a radical change in understanding type 2 diabetes. While it has long been believed that someone with type 2 diabetes will always have the disease and that it will steadily get worse, we have shown that we can reverse the condition.” Granted a study this small is only the beginning, and following a 600-calorie-a-day diet for two months is no simple task. But if I had to choose between a semi-starvation diet for eight weeks versus a downhill path to possible blindness, amputation, and increased heart attack risk from diabetes, I’d sure try it. Even small changes in diet help. In another British study that appeared in the June 25 issue of Lancet, researchers at the University of Bristol recruited almost 600 adults between the ages of 30 and 80 who had recently been diagnosed with type 2 diabetes. The subjects were randomly placed into three groups, a control group of 99 people receiving “standard care” (an initial dietary consultation plus a 6-month followup); 248 receiving 6.5 extra hours of dietary advice plus monthly support from a nurse; and 246 receiving the same 6.5 extra hours of dietary advice plus taking a 30-minute brisk walk ﬁve times a week.

People in the standard care group got worse, while those in the dietary advice group saw their blood sugar improve. The addition of exercise didn’t cause any additional improvement; the third group saw about the same improvement as the dietary advice group. The authors concluded that “intervention at this early stage should focus on improving diet.” Last month, the FDA warned that a diabetes drug, Actos, might increase the risk of bladder cancer with long-term use (over one year); the drug was removed from the market in Germany and France. Last year, the diabetes drug Avandia was linked with an increase in heart attacks and, ironically, many patients on Avandia were switched to Actos. We’re not suggesting that drugs can’t be extremely useful, and no one should change their treatment plan without consulting with their doctor. For too long, however, diet has gotten short shrift compared to funding for testing the next blockbuster drug.  It’s great to see so much serious attention paid to the role of healthy food in controlling diabetes. Following a good diet costs less than drugs, there’s no long list of side eﬀects – and eating well may help ensure you never get diabetes in the ﬁrst place. — Cindy