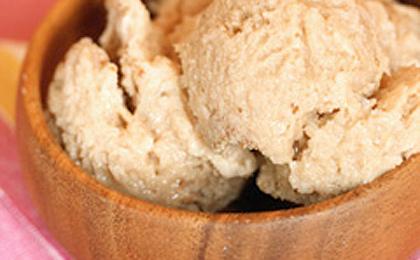 I’m always on the hunt to ﬁnd ways to use leftovers. This is the perfect way to treat your family to a frozen dessert and pump up the servings of whole grains at the same time.

At the Department of Food and Nutrition at Hanyang University in Seoul, Korean researchers randomly assigned forty overweight adult women to two groups. For six weeks, one group ate meals containing white rice, while the other consumed otherwise-identical meals with a mix of black and brown rice. While both groups showed signiﬁcant reductions in weight, BMI and body fat, the whole grain rice group surpassed the white rice group in all three measures. The whole grain group also saw an increase in HDL (good) cholesterol and in antioxidant activity.
Nutrition Research. February 2008; 28(2): 66-71.

Forty-one breast-feeding Japanese mothers were randomly divided into two groups, one eating white rice and the other sprouted brown rice, for two weeks.  When psychological and immune tests were administered to both groups, the sprouted brown rice group was found to have decreased scores of depression, anger-hostility, and fatigue, and a signiﬁcant increase in s-igA levels, indicating better immune system function.
European Journal of Nutrition, October 2007; 46(7):391-6. Epub 2007 Sep 20. 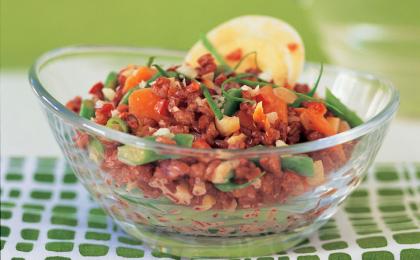 Indonesian cuisine is a riot of ﬂavors. I like the sweetness of one of the red rices here, but any brown rice will also be delicious. Himalayan red rice takes less water, so use the smaller measure if using it, while the other red rices need more liquid. 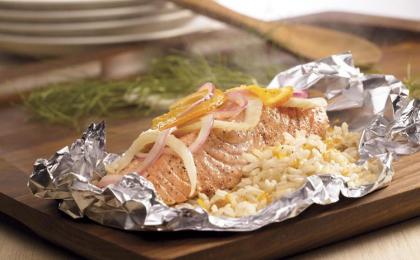 Adding orange zest and raisins to salmon gives the ﬁnished dish its signature ﬂavor — and the use of foil when broiling virtually eliminates clean-up! 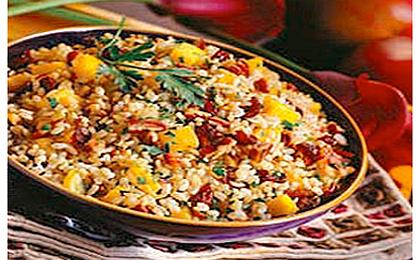 Summer and autumn fruits mix with a sweet but zesty raspberry vinaigrette in this no-fuss brown rice salad. 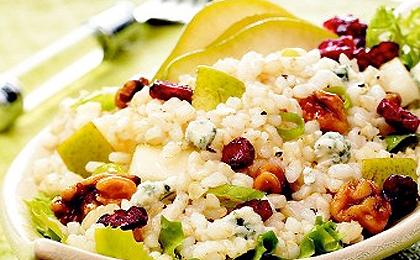 The sweetness of the pear combines perfectly with a tangy blue cheese vinaigrette in this light but satisfying rice salad. 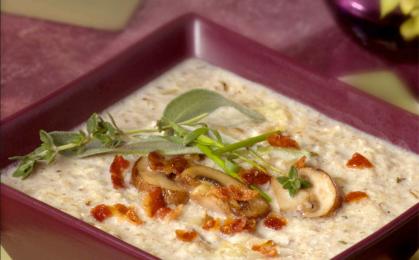 This recipe combines rice, garlic, and mushrooms into a warm and ﬁlling soup that’s perfect for crisp fall nights. 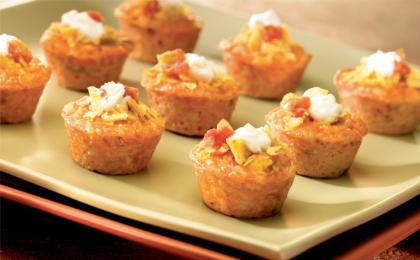 Whether your taste in salsa runs medium or hot, these little brown rice appetizers are sure to please! 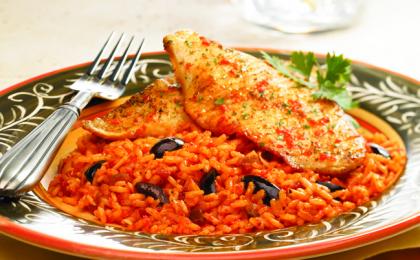 Known for its mild ﬂavor and ability to adapt in any recipe, tilapia is the perfect ﬁsh to combine with roasted red peppers, chipotle salsa, and Parmesan cheese.