Where To Go in France: Alsace

My parents will take any excuse to travel, so it was of no surprise when they announced they were planning to come visit me for a week toward the end of my semester in Paris. My mom having already spent a few days touring the Champagne region with me a few months before, they decided to spend some time in Alsace, a small region of France on the border of Germany and Switzerland. 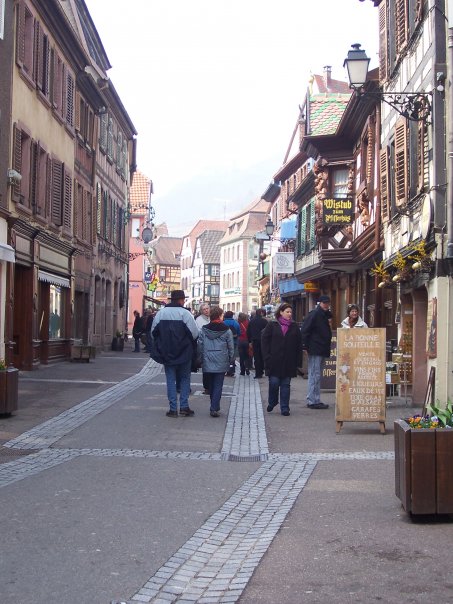 Alsace is largely thought of as half of Alsace-Lorraine, an imperial province during the late 1800’s and early 1900’s that switched back and forth between German and French control four times in 75 years. Thanks to the continuing inﬂuence of their German neighbors – and sometimes rulers – Alsace features a fascinating blend of the two cultures. Strasbourg is considered the capital of the region, but we decided to spend our time in the small village of Ribeauvillé, about 50 miles south of the city. Immediately upon entering the town, the combination of German and French inﬂuence is apparent in the architecture, whose features are largely unique to Alsace because historically a great part of the region was ﬂooded by the Rhine, and houses needed to be able to be easily deconstructed and moved. 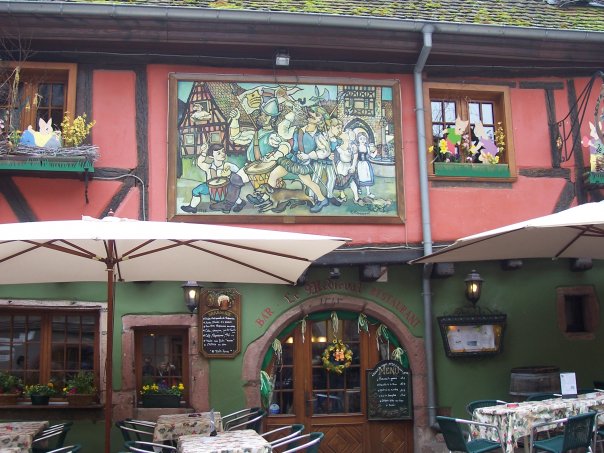 Alsace is probably most famous for its unique wine, Riesling, a sparkling white wine that has been produced in the region since the 15th century. Alsatian Riesling varies greatly from other varieties made in other parts of Europe and the world largely due to the unique soil in the area and the preference for the French style of wine making, which favors a high alcohol content. 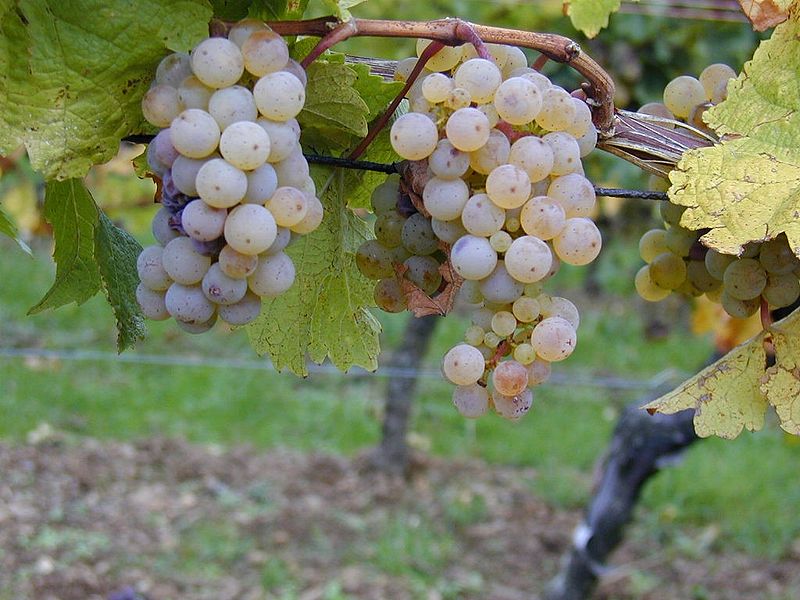 The Alsatian cuisine is another example of the best of both worlds, featuring a lot of pork, and including such staple dishes as tarte ﬂambeé and choucroute, or sauerkraut. It also features Riesling not just as an accompaniment but as a key ingredient. We enjoyed several dishes with pork and chicken cooked in the dry white wine, and bought several local bottles to take back with us. Alsace is a beautiful region of France, unique for its blending of cultural traditions, and deﬁnitely worth a visit.

Come to France with Oldways!