What to Eat in France: Une Galette et Un Cidre 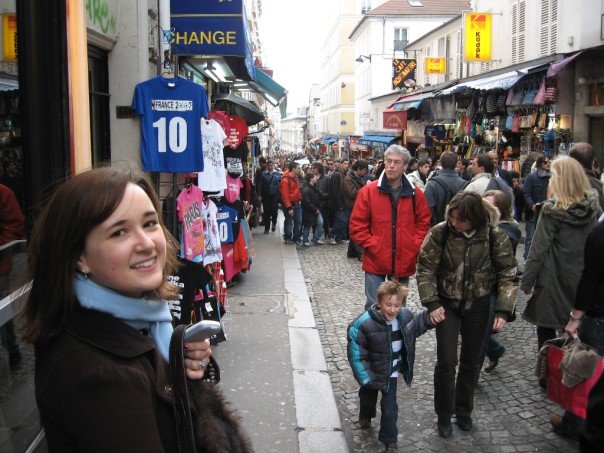 During the second half of my sophomore year at New York University, I spent a semester studying abroad in Paris, and it was easily one of the best experiences of my life. It’s hard to argue with taking classes on French art and architecture in a little building near the Eiﬀel Tower, eating cheese and baguette lunches from the little boulangerie down the street, and taking weekend adventures to the rest of Europe…it was heaven! Over the course of my semester I ate countless amazing things – crepes from a street vendor in Montmarte, chaussons aux pommes (like a pocket apple pie) from the bakery across from my apartment, and more Brie than most people eat in a lifetime. But a few meals stick out in my mind, and one of those was one of the ﬁrst truly French meals I had, during my ﬁrst week in Paris: une galette et un cidre. 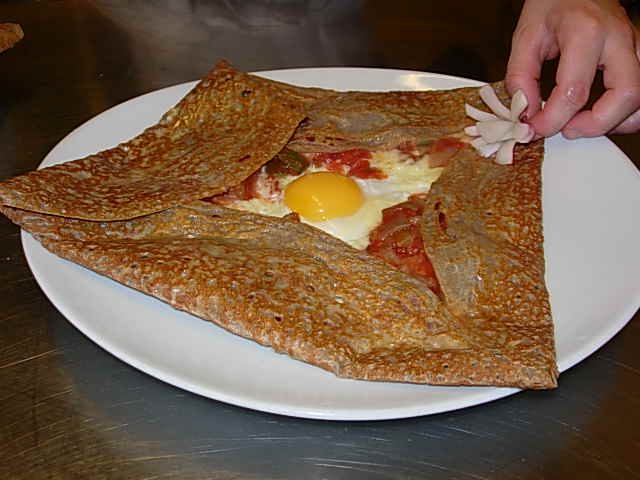 Though the word “galette” in French often means cake, in this case it refers to a savory crepe, usually made of buckwheat. A traditional food of Normandy and Brittany, regions in the north of France, they are ﬁlled with the diner’s choice of cheeses, vegetables, and meats. I chose to have mine with Emmental cheese, a strong, holey variety known outside France as Swiss cheese. My meal companions ﬁlled their galettes with everything from tomatoes to ham to fried eggs, but I wanted to stay simple and classic, and my galette was absolutely delicious. This delightful meal even inspired a children’s song: “J’aime la galette, savez-vous comment? Quand elle est bien faite, avec du beurre dedans.” (“I like galette, do you know how? When it is made well, with butter inside.”) 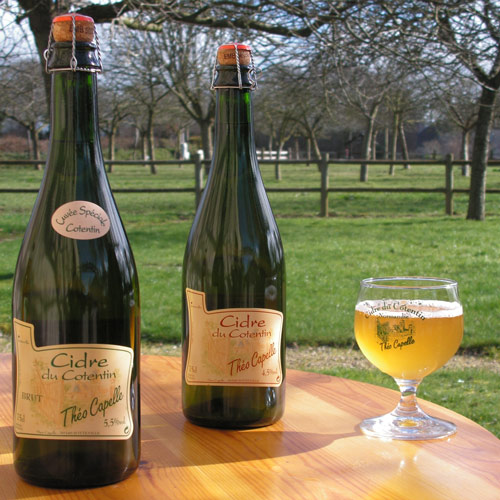 In most creperies, galettes are served with a hard cider instead of wine or beer. Cidre, as it’s known, is another part of the traditional cuisine of Normandy and Brittany, though it’s drunk across the country. And many other European countries have their own versions of this fermented apple drink. In France, cidre is traditionally served in ceramic bowls or goblets, and comes in 3 varieties: doux (sweet), demi-sec (medium-dry), and brut (strong and dry). With an alcohol content lower than that of beer, it makes a perfect midday drink.

Calvados, a strong French spirit that Dun wrote about last week, is made from this cider through a process called double distillation. I will never forget my galette et cidre lunch, as one of the most quintessentially French meals I had during my 5 months abroad. C’est formidable!

Sign up now to come to Normandy with Oldways!