What to Do in France: Visit Montmartre

One of my favorite weekends during my semester abroad in Paris was in mid-February, when my best friend Julie came to visit me from London, where she was abroad for the semester.  As she had never been to Paris before, I took her to the typical touristy places, but I also wanted her to see some of the lesser-known parts of the city, so on the second day of her visit we took the Metro across the city to Montmartre. Technically just the name of the large hill in the 18th arrondissement of Paris, Montmartre more generally refers to the whole surrounding neighborhood, and it had quickly become one of my favorite areas of the city. Besides being home to the breathtaking Sacre Coeur basilica and the famous Moulin Rouge, I had heard from friends that Montmartre was a haven of thrift shops, and so we set oﬀ exploring. 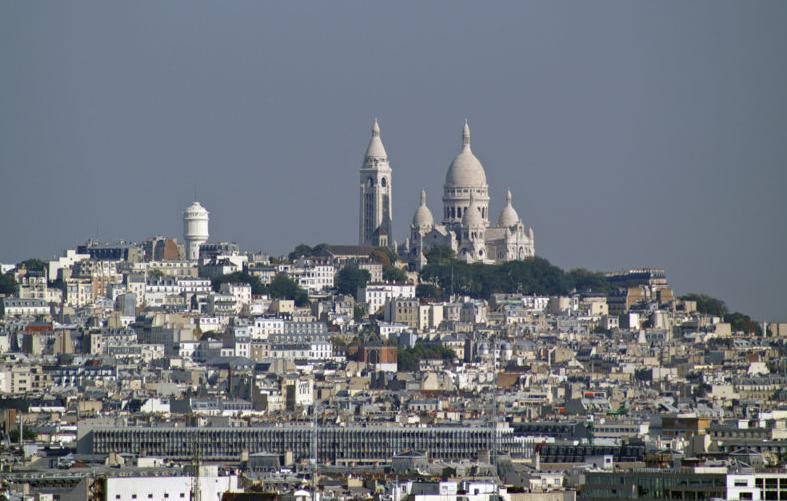 No trip to Montmartre is complete without a visit to Sacre Coeur, a gorgeous white stone church sitting on the highest point in Paris, completed in 1919, making it quite young on the European historical monuments scale. Forgoing the funiculaire – an elevator of sorts built into the hill – we hiked the many, many stairs up to the basilica. But let me tell you, that hike is worth it for this view:

After spending suﬃcient time gazing out at the city – you can’t help but spend a few minutes absolutely mesmerized – we climbed down and went in search of thrift shops. Fantastique!  There is no better place to shop thrift stores than Paris. Our favorite shop was in the basement of an old building, with steep stairs leading from the front door down into a chaotic arrangement of tiny rooms packed with clothes. 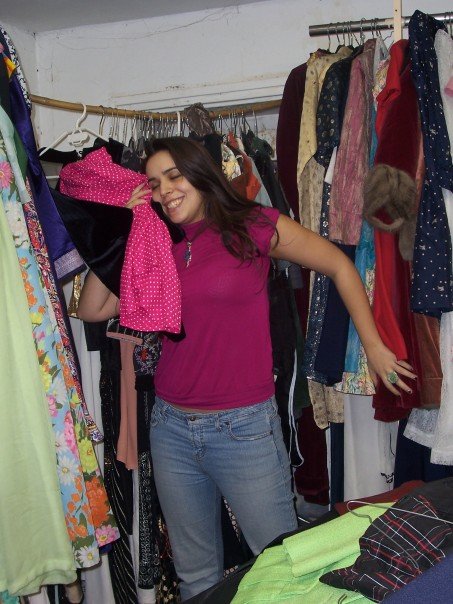 We felt like little girls playing dress up, as we tried on fur coats, wooly scarves, and vintage dresses. Though we drooled over mink stoles and cashmere sweaters, we purchased only a few small accessories, before removing ourselves from temptation. 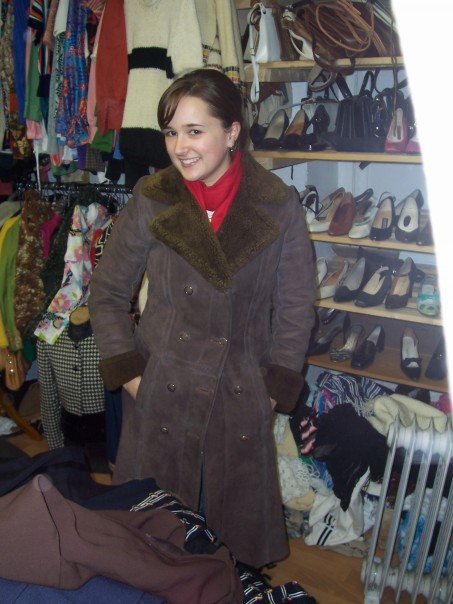 To round out our Montmartre experience, we strolled over into the red-light district to see the Moulin Rouge, the landmark cabaret that is still up and running, though perhaps now with slightly less Old World charm. Considered the birthplace of the modern “can can,” the Moulin Rouge holds much fascination and mystery, especially for anyone who’s seen Henri de Toulouse-Lautrec’s paintings depicting opulently-clad courtesans, or Baz Luhrman’s ﬁlm Moulin Rouge! 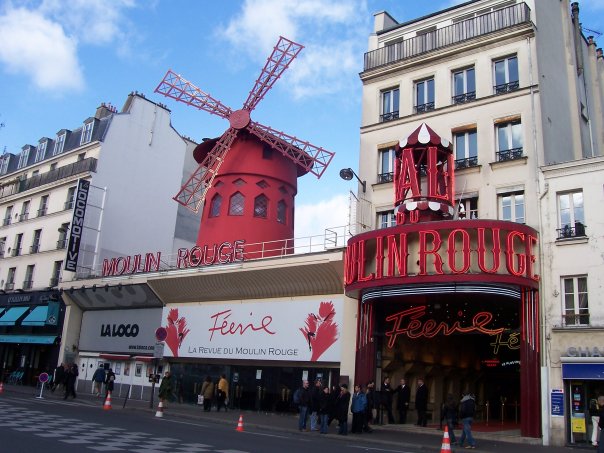 Our feet aching from a long day of climbing the hilly streets, we nibbled on a crepe from a street vendor before hopping back on the Metro back toward my apartment in the 13th. A perfect Paris day.

Come to Normandy with Oldways!