TV has the Emmy Awards, movies have the Oscar’s, Broadway, the Tony’s and music, the Grammy’s. But, in Oldways’ world of food and nutrition, there are other honors and accolades, including two recent awards, which both recognize the contribution of Oldways’ founder, K. Dun Giﬀord.

Frances Moore Lappé is a true visionary, pioneer and hero – both locally and globally. More than forty years ago, Lappé revolutionized the way Americans think about food and hunger with the publication of Diet for a Small Planet in 1971. It was the ﬁrst major book to note the environmental impact of food production and oﬀer solutions, and it’s a classic reference for people who follow a plant-based diet. 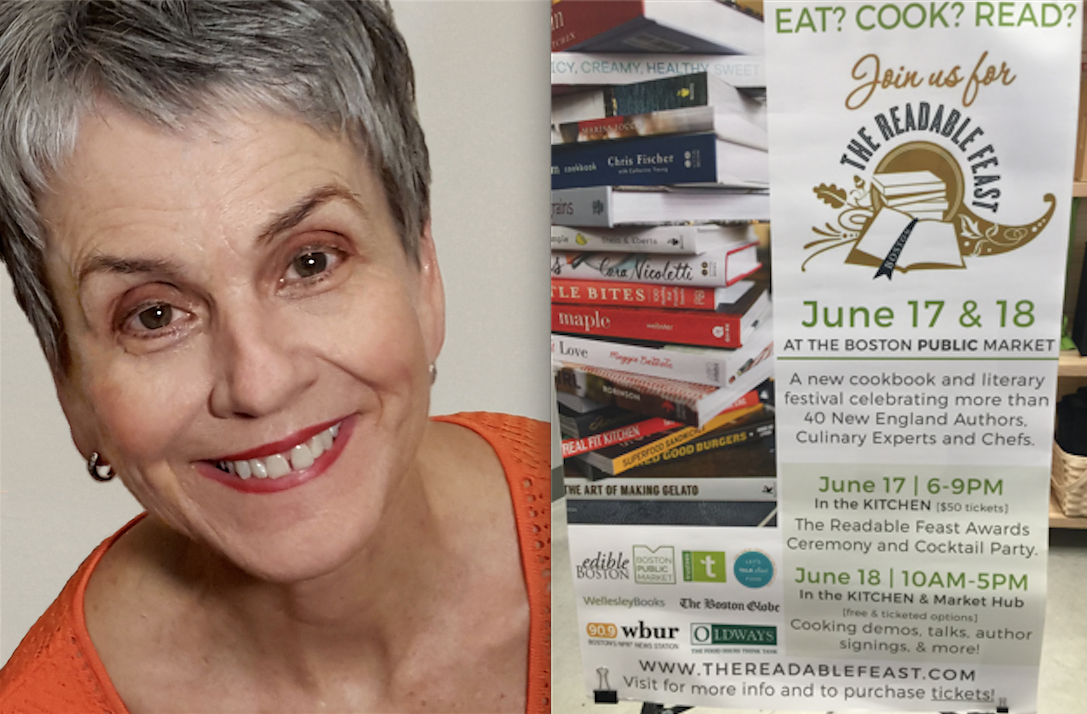 Since then, Lappé’s written and co-authored 17 more books about world hunger, living democracy and the environment. With her daughter, Anna, she founded the Small Planet Institute, a nonproﬁt which focuses on evidence based solutions to hunger, democracy, and other global issues.

This is certainly not her ﬁrst award — but we hope this one is as meaningful for her as it is for Oldways. As a huge admirer of Frances and the impact her books and work have made, Dun would have been thrilled to know Frances was the ﬁrst awardee of an award with his name.

And, similarly, Dun would be so very pleased to know he himself had won an award in the name of a world-class nutrition expert, epidemiologist and friend — Dimitros Trichopoulos.

Dimitrios was a towering ﬁgure in the world of nutrition and epidemiology.  When he died on December 1, 2014, the Harvard School of Public Health wrote the following.

“Dimitrios was an outstanding scientist and teacher for more than four decades in the ﬁeld of cancer epidemiology and prevention. He published more than 1,000 scientiﬁc papers, continually staking out scientiﬁc frontiers—from seminal research linking secondhand smoke from cigarettes with an increased risk of lung cancer, and hepatitis B virus and tobacco smoking to an increased risk of primary liver cancer, to ﬁndings documenting that surgically induced and early natural menopause reduced breast cancer risk. 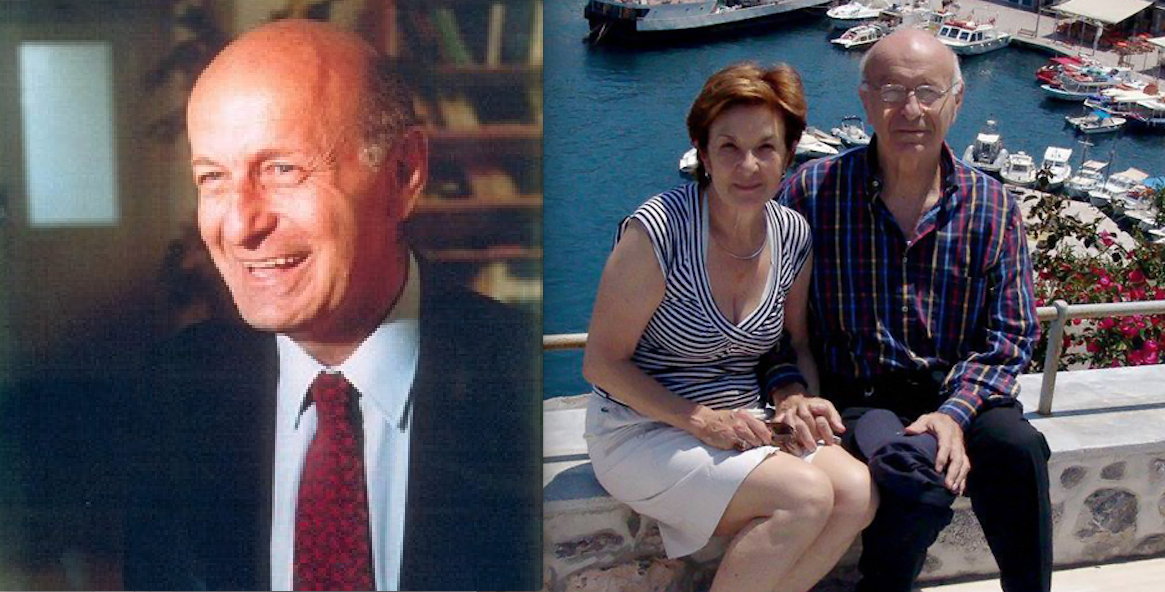 This is when Oldways and Dun were fortunate enough to cross paths with Dimitrios.  In the early 1990s, just after Oldways was founded and we were working on the ﬁrst International Conference on the Diets of the Mediterranean (to be held in January 1993 in Cambridge, MA), we forged an agreement with the Harvard School of Public Health to co-organize the Conference.  We worked with Dimitrios, and also Walter Willett, Marion Nestle from NYU, Elisabet Helsing from WHO, and Dimitros’ wife, Antonia Trichopoulou from the University of Athens Medical School, on the organization of the Conference, and the development of the Mediterranean Diet Pyramid.

Over the years, at almost every Mediterranean Diet Conference Oldways organized, Dimitrios and Antonia have been important speakers.  In addition to their groundbreaking research on the Mediterranean Diet, as Greeks they have always been passionate about the healthfulness and the cultural heritage of a traditional Mediterranean Diet.

Fast forward to July 2016, when Oldways President Sara Baer-Sinnott was invited to speak at a Mediterranean Diet Conference in Milan, organized by the International Foundation for the Mediterranean Diet (IFMED).  IFMED was founded by an old friend of Oldways, Spanish scientist Llluis Serra Majem, and Sandro Dernini, an FAO expert; Antonia is the Honorary Chairperson. 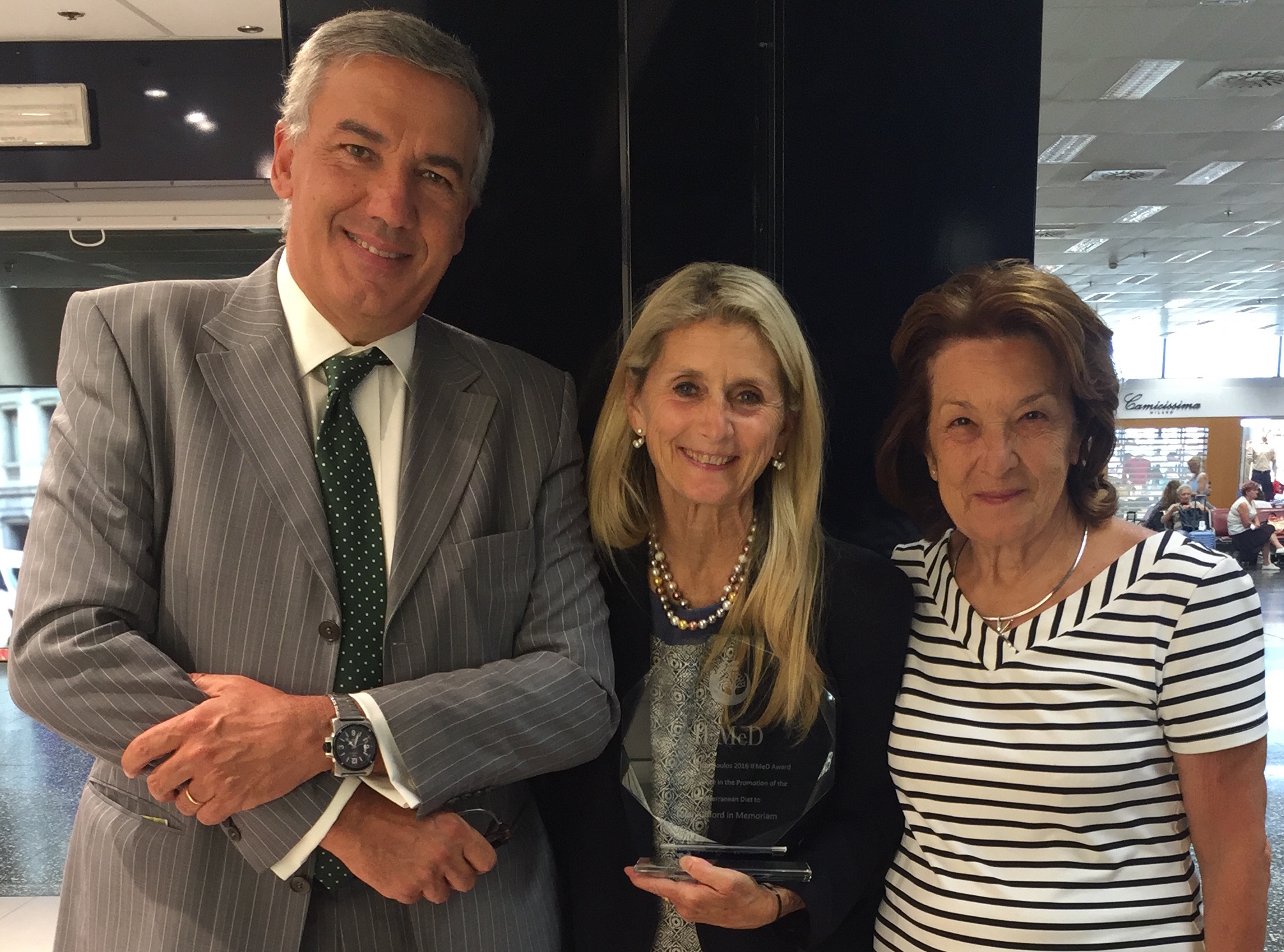 At Oldways we are very proud. We are sure Dun would be smiling.

Mary and Bud Enright
Dun will always be with us. And thanks to you, Sara, for moving his journey along in such a dynamic way. OXXOXO