I’d like to take this moment to thank Quinn for introducing me to the concoction below. I believe the French call it “un Bloody Mary avec le lard fume” or “a Bloody Mary with a heap of bacon” for all those not sophisticated enough to be in the know. Don’t worry, I took French in high school, I totally know what I’m talking about. 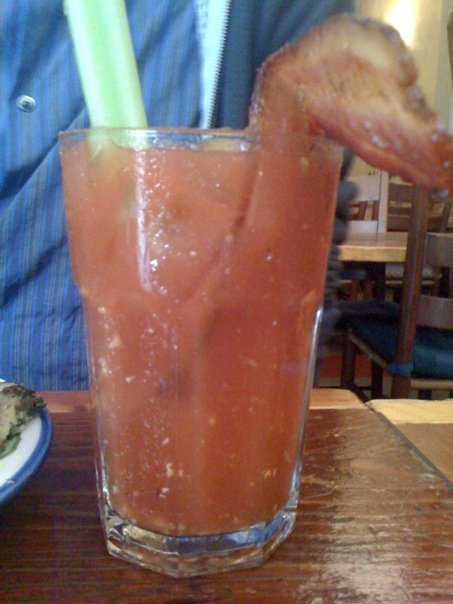 Foodbuzz and Nature’s Pride held a Farewell Brunch for all of the festival attendees at an adorable restaurant/former warehouse called Restaurant LuLu.  It was here that I experienced my ﬁrst Bloody Mary ever, and had quite a remarkable brunch. I’ll just let the picture (though blurry, I was probably reaching for more bacon) speak for itself: 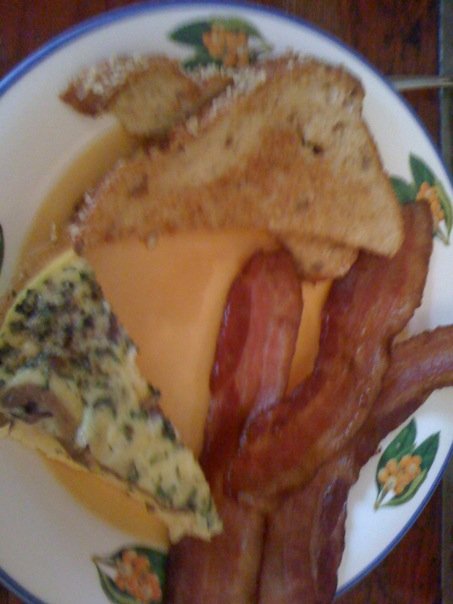 I was sad to say goodbye to all of the Foodbuzzers and bloggers I had met over the last few days, but I was super excited to spend the day exploring the city! San Francisco has always been up there on my “Places to Visit Before I Die” list, and I couldn’t wait to put my tourist hat on. Thankfully, we had a real, live San Francisco resident to show us the ropes! Corey, one of Chelsee’s best friends, was nice enough to come and drive us around the city for a whirlwind tour that I’m pretty sure we couldn’t have found anywhere else. But ﬁrst, we had a date with some sea lions. 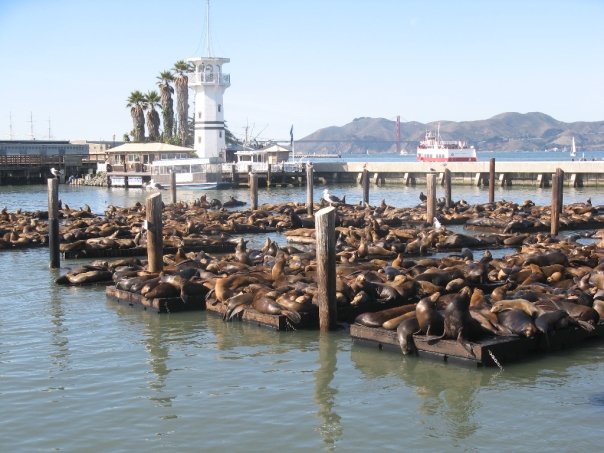 Corey dropped us oﬀ at Pier 39, home to the Sea Lion Café and a whole bunch of these guys. I had no idea where we were going until I heard a strange kind of barking, moaning sound that multiplied in number and volume the closer we got. And then the smell happened. Needless to say, we only spent a few minutes checking the sea lions out, but it was so cool to see such a large group of them sunbathing and roughhousing on the pier. I’m not going to lie to you: we only had time to do a drive by of Fisherman’s Wharf and Alcatraz, but I still feel lucky that I even got to see them up close! Just gives me something to do next time I’m in the Bay Area. 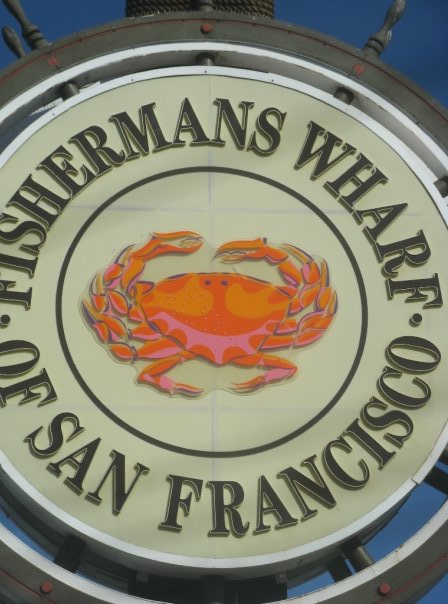 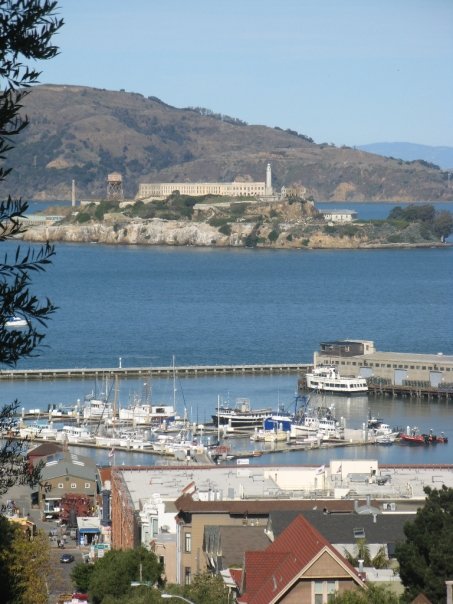 Then it was oﬀ to Lombard Street, “America’s crookedest street.” You can’t really tell from my pictures, by the street takes you down a steep hill and has eight, crazy tight turns that will make you check your seatbelt a few times. It’s packed with people trying to drive down it, all of them half paying attention because they’re too busy hanging out the windows trying to get a picture (guilty). There are also beautiful, million-dollar houses lining the street, though why you’d want to live on such a touristy plot of land is a mystery to me. 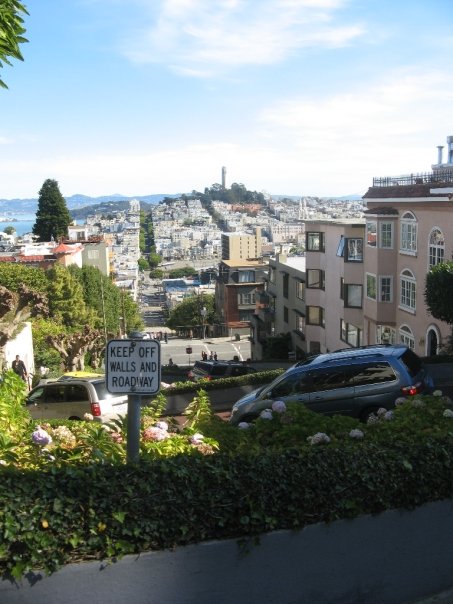 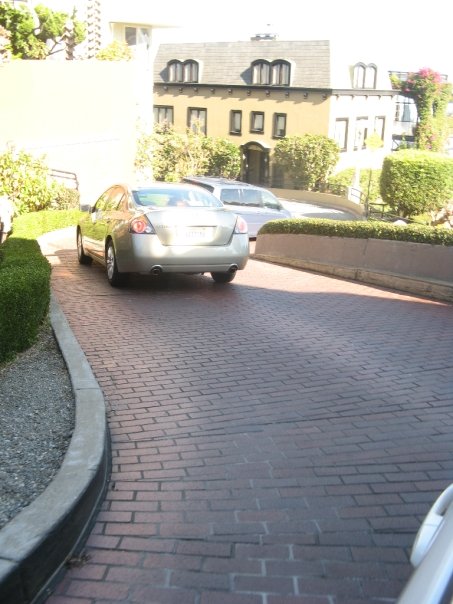 And then we got to see the granddaddy of all of San Fran’s tourist attractions, the Golden Gate Bridge! 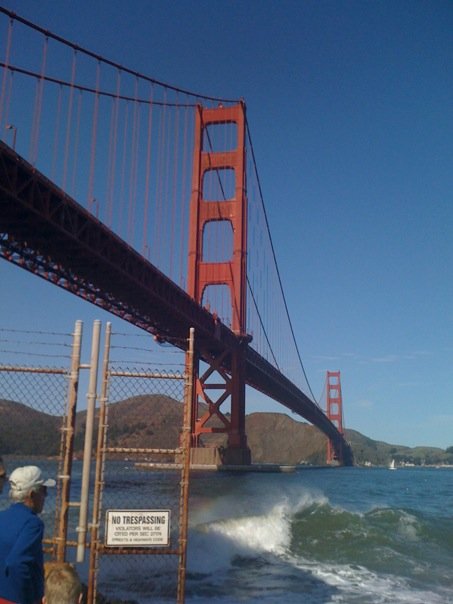 It felt like the ﬁrst time I saw the Opera House in Sydney up close: surreal, like you’ve all of a sudden fallen into a picture on the front of a postcard. It didn’t really hit me until we were actually driving over the bridge that I was really there, experiencing such an iconic piece of American history. In other words, it was pretty rad. 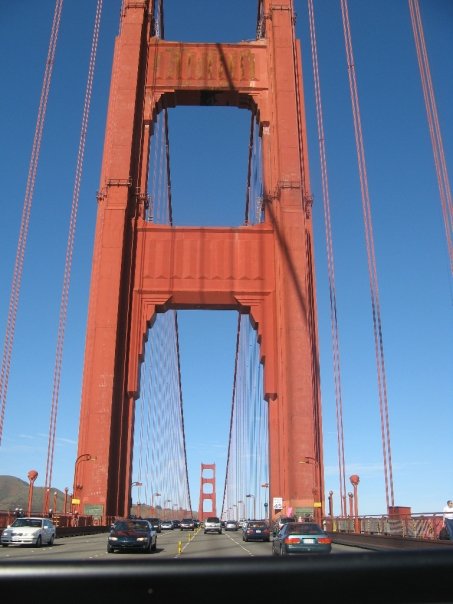 Our special tour of San Francisco ended on top of a hill with a beautiful view of the bridge, the bay and the entire city. I would like to thank Corey for being such an amazing tour guide, and I would especially like to thank Susie and Chelsee from We Are Not Martha for being exceptional bloggers and even better friends! 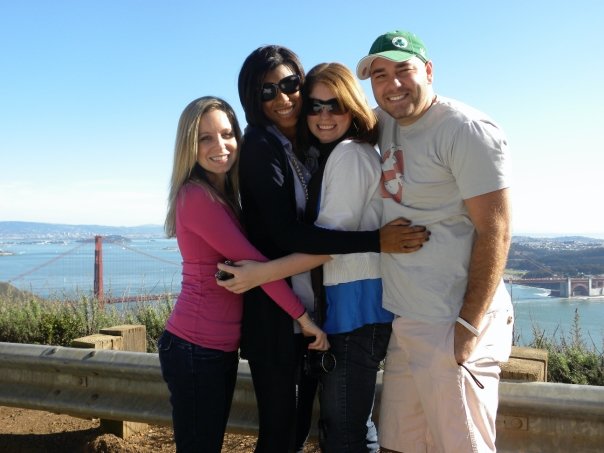 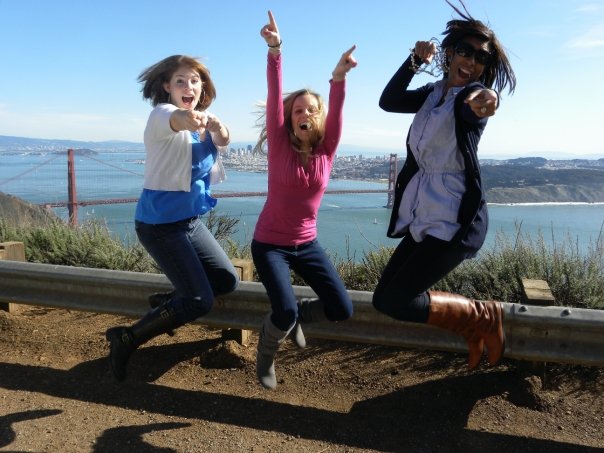 The girls  had a plane to catch, so I suddenly found myself roaming around the streets of San Francisco all by my lonesome. What’s a lonely food blogger to do? 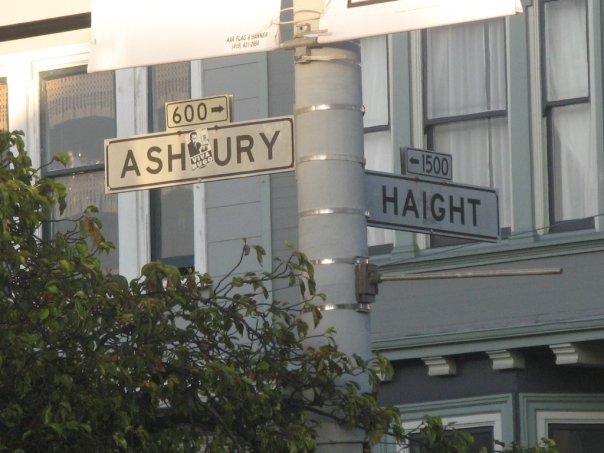 Figure out public transportation and get her butt over to Haight-Ashbury, that’s what. I spent most of the afternoon poking my head into fantastic vintage clothing stores and eating quality food. I even lost myself for two hours in Amoeba Music while trying to talk myself out of buying a $2 record. Do I own a record player? No. But Amoeba made me want to start my collection as soon as possible. 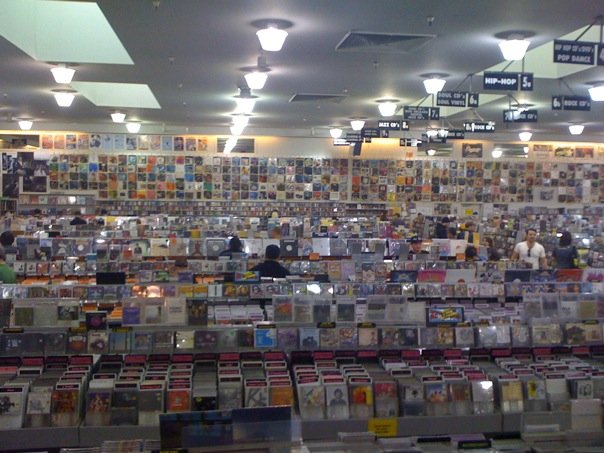 I was supposed to meet my friend Alice back at the hotel for dinner in Little Italy, and for some insane reason I decided to walk back instead of taking the trolley. An hour and two sore ankles later, I made it back just in time for Alice to whisk me away to a wonderful Italian joint called the North Beach Restaurant. Picture older Italian men running around schmoozing, calling every girl “bella,” making sure your wine is satisfactory, your dinner is satisfactory, and then leaving while singing loudly about your beauty and how lucky he is that you came into the restaurant that night. I loved it! Also, their linguine con vongole wasn’t bad at all. 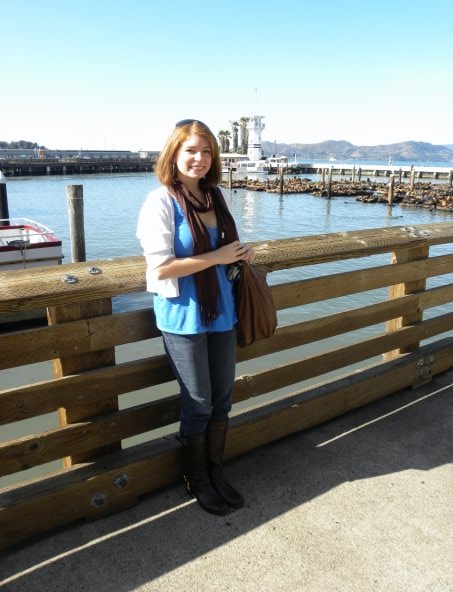 And this, my friends, is where my San Francisco adventures end. I know I’ve already said this a thousand times, but I wanted to thank Foodbuzz for giving me the opportunity to try so many local restaurants, to meet amazing food bloggers, and for letting me visit one of the best cities in the world. See ya next year! — Alison