It has been 10 years this week since we lost Dun Giﬀord, Oldways Founder and President for its ﬁrst 20 years, who tragically died way too young on May 9, 2010. However, we are celebrating his life and legacy, because remembering Dun also means celebrating the Mediterranean Diet.

Every two weeks Oldways sends a Fresh Friday newsletter with information and recipes to celebrate and inspire all that is good, healthy, sustainable, interesting, and delicious about the Mediterranean Diet. Without Dun and without his vision and passion to preserve and promote traditional foods and foodways, our celebrations of the Mediterranean Diet would look wildly diﬀerent.

He was larger than life, a sage on food issues, a peerless communicator, and a friend to so many. We miss him. He was always up for a challenge and, without a doubt, tons of fun. He also saw long ago, way before many others, that there was a critical connection between culinary traditions and human health.

As Dun wrote in our book, The Oldways Table, “I founded Oldways to promote the values (if not the literal speciﬁcs) of the “foodways of the old ways.”  Oldways would, like Janus, look back and forward simultaneously for a harmonious balance among good nutrition, pleasurable traditional foods, and respect for the earth, all to help modern humans live healthier and happier lives.”

In the early 1990s, we started our educational programming with the Mediterranean Diet, because there was a good body of science behind it and because it was approachable for Americans.  As we began a series of scientiﬁc and media conferences in the U.S. in the those years, Dun inaugurated the conferences with this statement:

“In many respects the world ﬁnds itself at a fork in the culinary road.  If we rush headlong down the technological food route, then manufactured, highly processed and engineered foods are our future, and the rich garden of the world’s culinary traditions will die.

“But if, instead, we accelerate our eﬀorts to preserve and understand these culinary traditions and incorporate the best of them into today’s dietary practices, then we will meet twin goals,” he observed. “First, food-growing and production will reﬂect much higher attention to sustainable agriculture practices—an environmental imperative.  Second, the full and exciting tastes of the foods of other cultures will encourage major changes in dietary patterns—a public health imperative.”

These are the values that are the foundation of Oldways.

While these values make a lot of sense today, back in the early 1990s, environmental sustainability and cultural models for healthy eating were a tough sell.  As is true of many things he did, Dun was way ahead of the curve.

The attendees were a who’s who of the food and nutrition world.  When they returned home from these explorations, they spread the word about Mediterranean food and cooking—by doing stories in magazines, newspapers, and television, by putting olive oil or new dishes on restaurant menus, or by buying new products for store shelves.  These explorations were popular and beloved, and they were the forerunner of today’s Oldways Culinarias. Writer Corby Kummer called these explorations a food-writer’s Fulbright.  And he wrote in Cooking Light magazine, “if you’ve ever wondered how some of the world’s healthiest and best tasting foods seem to wind up in your favorite home recipes and restaurants these days, you’ll be glad to know it’s not by accident.  You have friends in the business.” 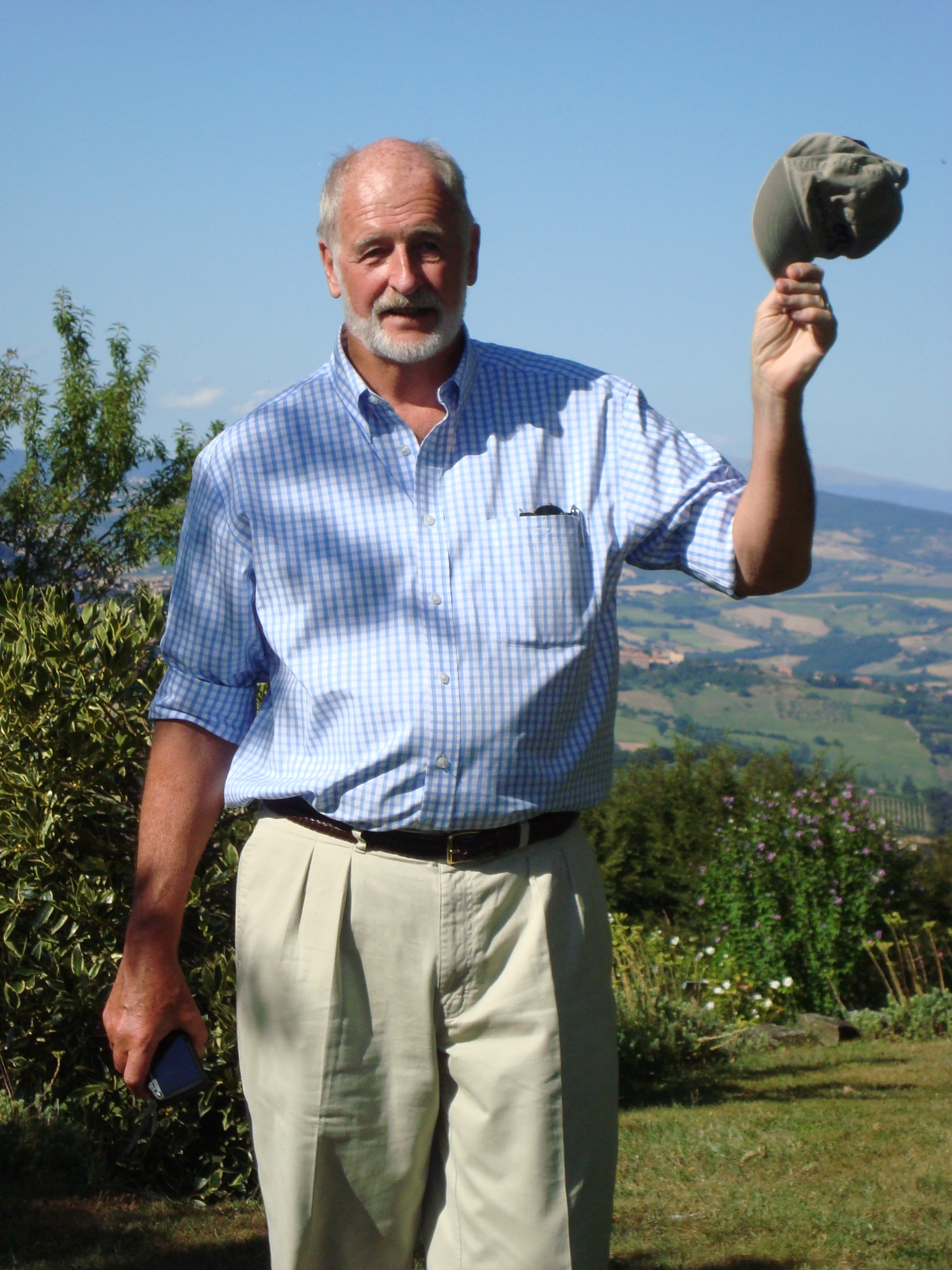 Because Dun believed that one size doesn’t ﬁt all, Oldways introduced other culturally relevant models for healthy eating—Asian, Latin American, Vegetarian and African Heritage. Dun was also ahead of the curve with doctors.  In 2001, Oldways held the ﬁrst Continuing Medical Education programs for doctors that married nutrition classes with cooking classes. Oldways also created the Whole Grains Council, and with its Whole Grain Stamp helped consumers ﬁnd whole grains, learn how delicious they are, and how easy it is to cook with them.

Other than his four incredible children and their children, Dun’s greatest legacy is the popularization of the Mediterranean Diet.  As his good friend Frank Sacks, a professor at Harvard’s schools of Public Health and Medicine, once said, “Discussion about the superiority of the Mediterranean Diet became mainstream as a result of Oldways.  Dun is a brilliant synthesizer and a very good communicator.  He can talk to scientists, chefs, the media, and gain respect in all quarters.”

Or, as Gourmet News wrote, “Even if you haven’t met Dun Giﬀord, you have likely been touched by his eﬀorts.  Oldways is perhaps best known for its collaboration with Harvard and the World Health Organization to launch the Mediterranean Diet Pyramid, which is the driving force behind America’s widespread use of olive oil and other Mediterranean staples.”

For certain, Dun died way too young, with so much more to accomplish.  Yet, if he could join us at the Oldways table today, he no doubt would be proud of his legacy and challenge us to do even more. As he once recounted in Boston Magazine, “I calculate my success based on how many minds I’ve changed each day.”

Georgie Collis
Eternally grateful for Dun’s approach, food attitude and advocacy for health.
Joy Easter
We do miss him! What a nicely written tribute to a force of a man.
janeelively@gma...
Enjoy the information that this group provides
cheryl
Sounds like a great guy.
Betsy
Thank you for celebrating this special human. I was brought up on a Mediterranean Diet with my Italian father and my Nona who lived in our backyard. This lifestyle is so beneficial in staying healthy and active with my rheumatoid arthritis. I have been massaging EVOO on my joints and using it as a facial nutrient for years. I look forward to your Newsletters
DEBORAH ETZEL
What a lovely tribute!
Louisa Kasdon
Lovely!
John Foreyt
I can't believe it has been 10 years since Dun's passing. It still is hard to believe he's gone. It seems like only yesterday he was with us. I think about him a lot and miss him very much. What wonderful photos of Dun in the video. If there was a Nobel Prize given for Nutrition it would have gone to Dun. He was a visionary and revolutionary. Thank you Sara for keeping Dun's dream alive.
Sara
Hello John -- Thank you so much. And thank YOU for your help in telling the Oldways stories. Hope you are well. All my best, Sara
bhomstead
Is the Oldways Table still available?
Katherine-Oldways
Yes it is! Here is a link where you can buy it on the Oldways store. https://www.oldwayswebstore.org/the-oldways-table-book/