Award-Winning Cheeses All Have This in Common

A couple of years ago someone asked me, “Why does it matter that a cheese got some fancy medal in a competition abroad?” The average consumer and cheese-lover might not know what winning a medal really means. For the cheesemakers, medals are super important and validate their work. Retailers use awards to promote products and draw attention to stuﬀ that has a “stamp of approval.” But what should it mean for consumers? In fact, let me ask you this. When you buy cheese, do you look for only the award winning stuﬀ, does it matter? 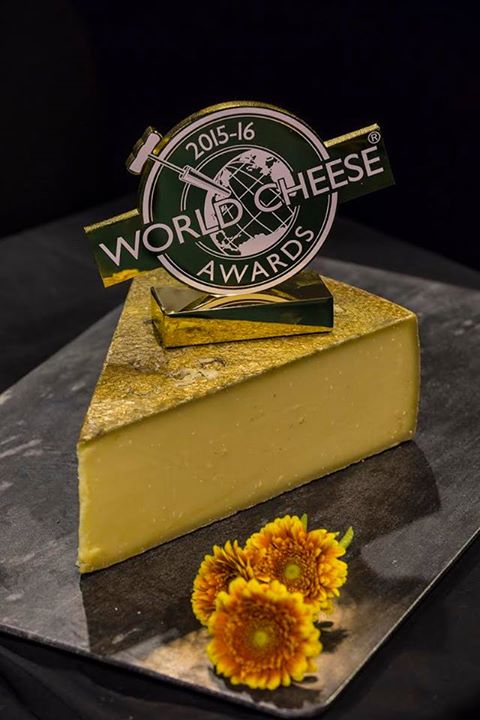 Here is my reasoning of why medals should matter to you, and how to understand the beneﬁts of competitions.

First, medals are a good indication of the craftsmanship and provisioning by cheesemakers. Those two attributes normally translate into consistency and certainty in the product that you are buying — which are important considerations when spending money on something expected to be delicious. So let’s unpack these ideas.

Making cheese requires a lot of experience and knowledge, and the cheesemaker’s expertise is crucial to the ﬁnal result. A cheese awarded a medal signiﬁes that the cheesemaker is doing something right, an achievement we should recognize when choosing cheeses. Medals also mean good provisioning on the part of the cheesemaker. Entering a cheese in competition is not an easy task. Depending on where the cheeses will be judged, the paperwork can be a few easy forms, or can require the cheesemaker to plan complicated refrigeration logistics to send the cheese wherever the award ceremony is held — which could very well be on the other side of the world. Proper provisioning, or paying attention to details, also facilitates transporting the cheeses to stores and supermarkets in better conditions.

As you can see, even the smallest details play a part in receiving a medal. Award-winning cheeses tend to be very consistent in quality. This reﬂects the fact that their producers care, and you can expect a better product because the producer’s reputation is on the line. 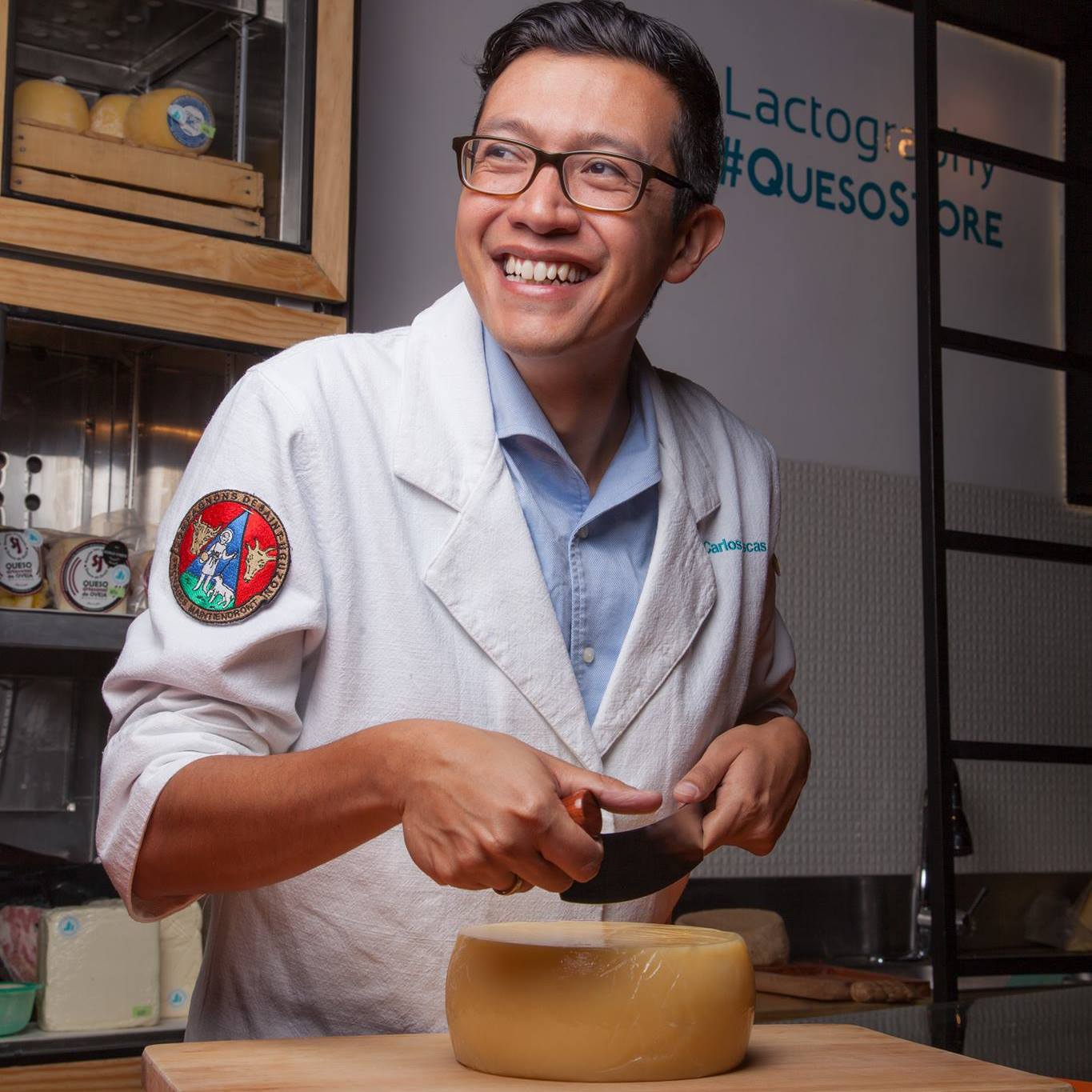 As I write this post, I am also getting everything ready to travel to San Sebastian, Spain for the World Cheese Awards. This is an annual competition that takes place in diﬀerent parts of the world each year. At this year’s World Cheese Awards, I will be judging cheese along with more than 200 other judges from around the world. I will also be doing presentations and promoting traditional and raw milk cheeses. It will be a great event to see many cheeses that don’t make it to the US, and new cheeses that are just now coming to the market. We will be posting pictures on our social media.

The Oldways Cheese Coalition will also have an important presence during the event. We will be awarding the “Signiﬁcant Contribution to Cheese” trophy to an individual who has supported the industry and helped better it. We will let you know the name of the recipient in a couple of weeks.

However, in the meantime, write to us on your ideas of why awards matter or don’t matter. What is your favorite award winning cheese and what are some of the other competitions you have heard about? Here is a list of award winning raw milk cheeses, from this summer’s competition in Des Moines. Let us know how many have you tried.